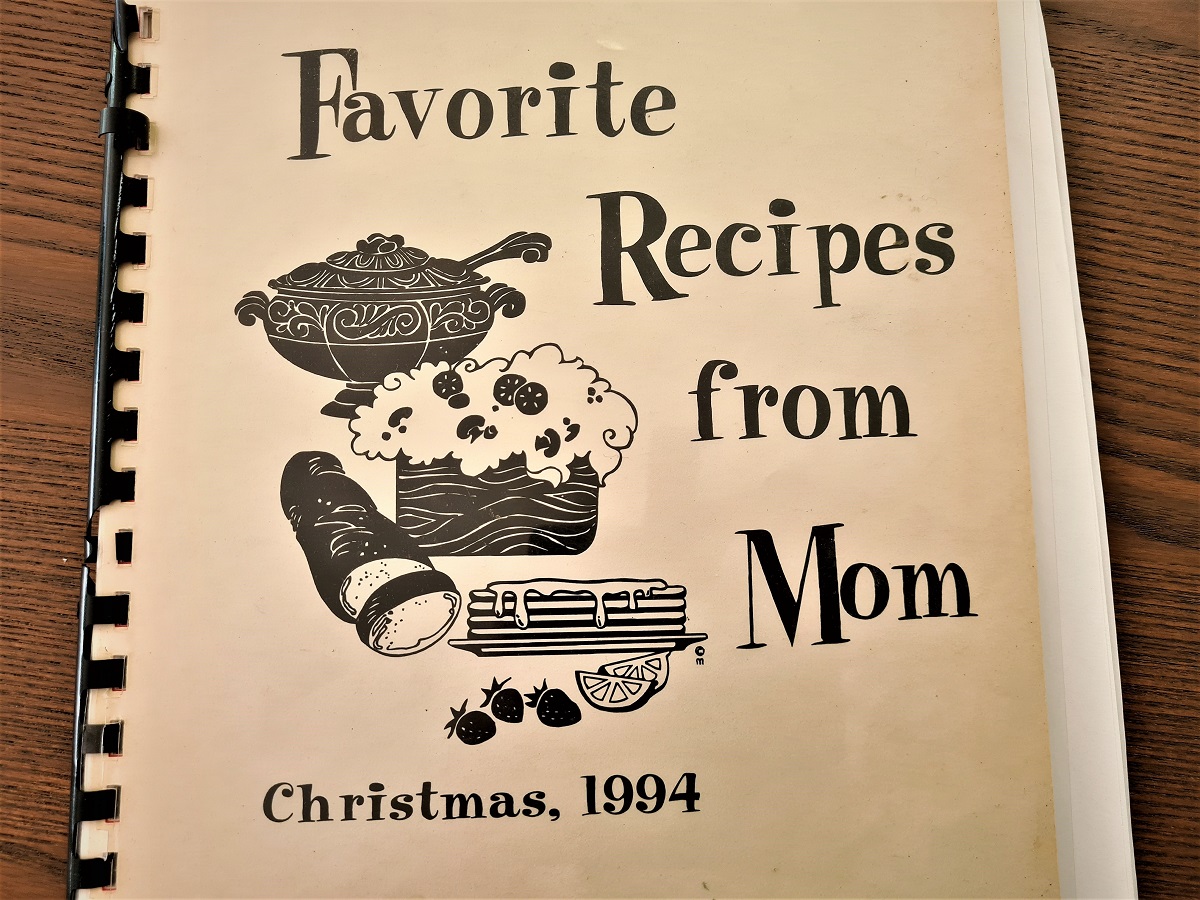 https://www.brnodaily.com/2020/11/07/lifestyle/bruno-cooking-czech-food/https://www.brnodaily.com/wp-content/uploads/2020/11/czech-cookbook-credit-Bruno-Zalubil-1024x768.jpghttps://www.brnodaily.com/wp-content/uploads/2020/11/czech-cookbook-credit-Bruno-Zalubil-150x113.jpg2020-11-07T09:09:00+01:00Bruno ZalubilBD MagazineColumnBrno,Brno Expats,Expats Czechia,FoodCookbooks come in all shapes and sizes and styles. But YouTube videos, like those created by former Brno-resident Simon Miller, may give you the confidence to actually cook a favorite meal while stuck at home. Photo Credit: Bruno Zalubil One of the best gifts that I have ever received was...Bruno ZalubilBruno Zalubilbzalubil@hotmail.comAuthorA connoisseur of the unpredictable and unscripted drama of sports.Brno Daily