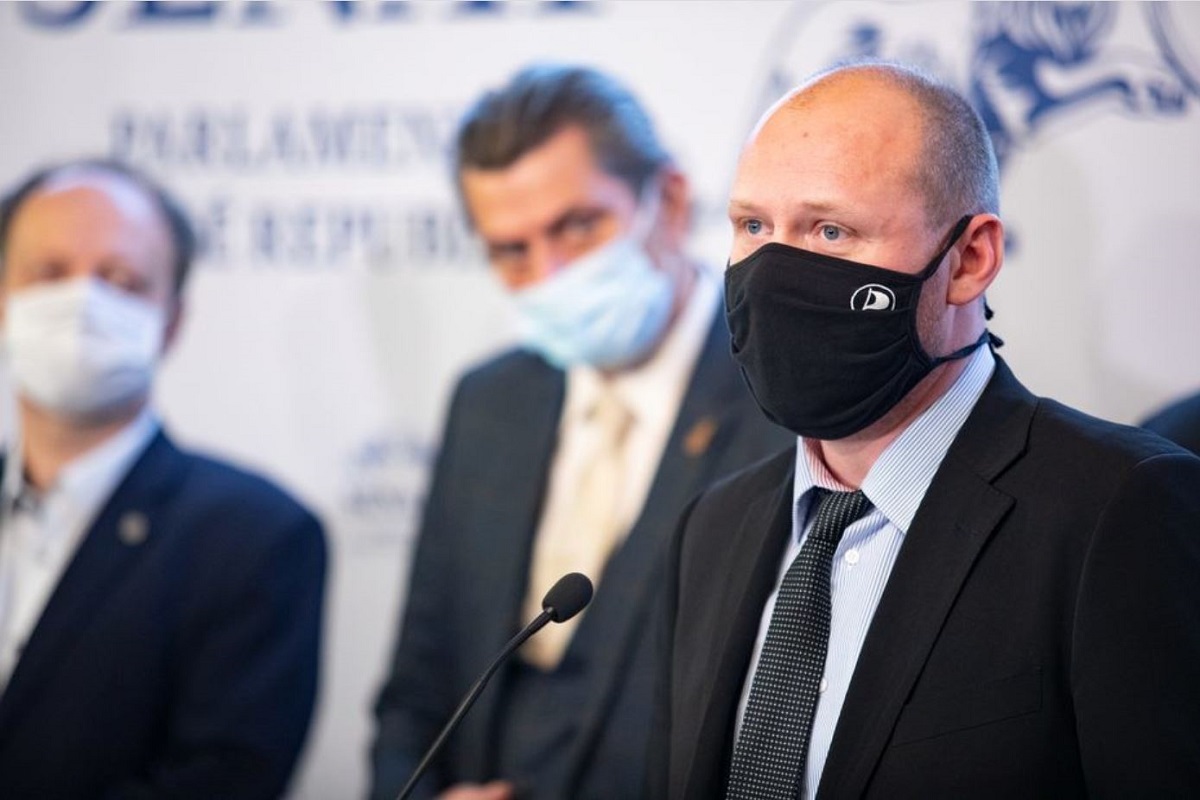 The senators are challenging government restrictions on retail at the Constitutional Court. In their submission, they complain that small shops have had to close, unlike larger shops such as supermarkets. The motion was supported by 63 senators, one of the largest numbers since the foundation of the Czech Senate. Photo: Lukas Wagenknecht via Senate.cz.

Czech Rep, Nov 23 (BD) – According to the senators, the measures should be lifted, as they are discriminatory and could lead to the permanent closure of numerous smaller stores and private businesses.

“Unlike hypermarkets, the Government closed small businesses without publishing clear data, aware of the unstoppable avalanche of insolvency and debt repayments. Let us try to stop this destruction of thousands of people’s livelihoods,” said Senator Lukas Wagenknecht (Pirati) who initiated the complaint.

In a constitutional complaint filed on Saturday, November 21, the senators point to ambiguities as to why some small businesses need to remain closed, while others are exempt.

Among other things, a recent government resolution limiting the number of customers per square metre of retail space while not allowing smaller businesses to reopen led the senators to take the step of filing a complaint.

“Small establishments can easily regulate the number of people in the store and ensure that the distances are maintained outside the store. This would lead to a greater dispersion of shoppers and they would not gather in front of hypermarkets, which can remain open and can also sell the same products as closed stores,” explained Wagenknecht.

In their complaint to the Constitutional Court, senators are questioning the illogical restriction of some areas of retail compared to other sectors, without clear justification from the government. According to available data, the community spread of COVID-19 occurs mainly in households and at work.

Under the new PES anti-epidemic system, the government should only allow the sale of basic necessities. However, it is not clear how the government has determined what comes under the category of basic necessities. Senators have also pointed out that certain commodities (footwear, clothing, toys, electronics, stationery, sporting goods, etc.) can be sold in large hypermarkets, but not by other retailers.

The complaint criticizes restrictions on the fundamental rights of entrepreneurs, “when it is not clear whether their effects lead to the objectives vaguely defined by the government,” said Sue Nguyen, Senate press secretary.

A number of lawyers and advocates cooperated pro bono in the preparation of the Senate’s complaint.

https://www.brnodaily.com/2020/11/23/news/politics/63-senators-submit-constitutional-complaint-about-discriminatory-restrictions-on-retail/https://www.brnodaily.com/wp-content/uploads/2020/11/Lukas-Wagenknecht-credit-senate.cz_-1024x683.jpghttps://www.brnodaily.com/wp-content/uploads/2020/11/Lukas-Wagenknecht-credit-senate.cz_-150x100.jpg2020-11-23T17:28:49+01:00BD StaffCzech RepublicPoliticsBusiness,Czech Republic,News,PoliticsThe senators are challenging government restrictions on retail at the Constitutional Court. In their submission, they complain that small shops have had to close, unlike larger shops such as supermarkets. The motion was supported by 63 senators, one of the largest numbers since the foundation of the Czech Senate....BD StaffBD Staff team@brnodaily.czAdministratorBrno Daily - English News and Events in Brno.Brno Daily 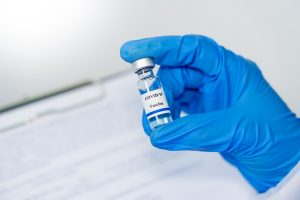 Update On Vaccine Supplies To The Czech Republic 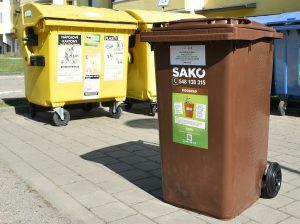 How To Use Brno’s New Brown Bio-Waste Bins 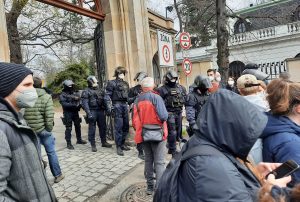 Protests Outside Russian Embassy Over Russia’s Role In Vrbětice Explosion

Brno Daily - English News and Events in Brno.
View all posts by BD Staff →
« Christmas Installations Fill The Squares of Brno
Up to 16 Million Doses of Coronavirus Vaccine Secured For The Czech Republic »