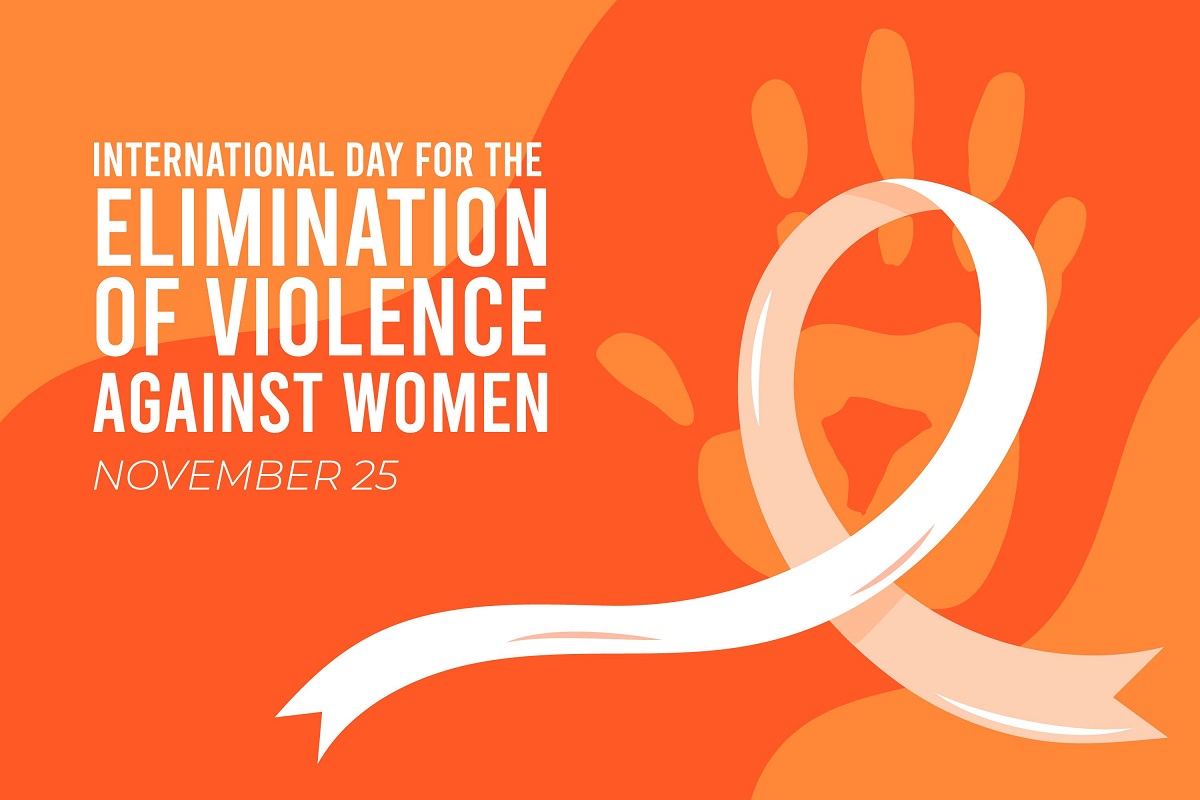 November 25th marks the International Day for the Elimination of Violence Against Women, an annual United Nation’s initiative focused on educating and mobilizing the public in the fight against the abuse of women worldwide. This year’s theme “Orange the World: Fund, Respond, Prevent, Collect!”, highlights the aggravating impact of the Covid-19 pandemic on violence against women. The Czech Republic’s public officials have joined the campaign, declaring their support. Photo credit: Freepik / Stock photo.

Czech Rep. Nov. 25 (BD) –  243 million women and girls were abused by an intimate partner in the past year, according to the United Nations. Violence against women statistics were already painting a dark picture compared with previous years, and the virus has now severely aggravated the situation.

November 25th marks the International Day for the Elimination of Violence Against Women, and this year, the annual initiative by the United Nations will focus on the aggravating impact of the Covid-19 pandemic on violence against women, with a campaign entitled: “Orange the World: Fund, Respond, Prevent, Collect!”

As countries went into lockdown to stop the spread of the virus, violence against women intensified, especially domestic violence, and the challenges of reporting it grew. Some countries saw calls for help rise significantly, with phone calls to helplines increasing five-fold. Yet, in others the number of reports fell dramatically, as access to support via regular channels became more limited. In a perverse cycle, a lot of women found themselves more isolated as the risk of violence in intimate relationships increased, frequently only in contact with their own abusers for long periods of time, unable to ask for help.

Furthermore, the virus brought with it new economic pressures, pushing women and girls deeper into poverty, complicating existing relationships of dependency and exploitation and creating new ones – closed schools and fewer job opportunities left them more vulnerable to abuse, forced marriage, harassment and all forms of domestic violence.

In the Czech Republic, the organisation Rosa, which provides counselling for victims of domestic violence and gender-based violence, has reported that the number of calls received has doubled during the pandemic, and the length of calls has increased by threefold. Safety Line has seen an increase of 25% in contacts by online chat, many of which are alert messages from the children of the household.

According to research by the Institute of Sociology of the Czech Academy of Sciences, in cooperation with the Focus agency, 85% of Czechs consider domestic violence to be a serious or significant issue, while 5% consider the problem to be overestimated. The issue was considered significant mostly by women, university graduates, younger people and residents of smaller towns. On the other hand, a fifth of men were either not aware of the topic or considered it overstated. Most of those interviewed considered physical violence to be the most damaging form of violence.

“Orange the World: Fund, Respond, Prevent, Collect!” focuses on financial support, prevention and effective resolution of individual cases. Starting on November 25th, it will continue until December 10th, with 16 days of action! To learn more about turning our world orange, check out these 10 ways you can help end violence against women, even during a pandemic.

Portuguese aspiring writer, bachelor of History and master's student of European Politics. Always sarcastic, sometimes funny. Enthusiastic about old book shops and espressos.
View all posts by Ines Ribas →
« What To See And Do at The Brno Christmas Attractions
Indies Scope 2012: To Have a Cowboy Heart »