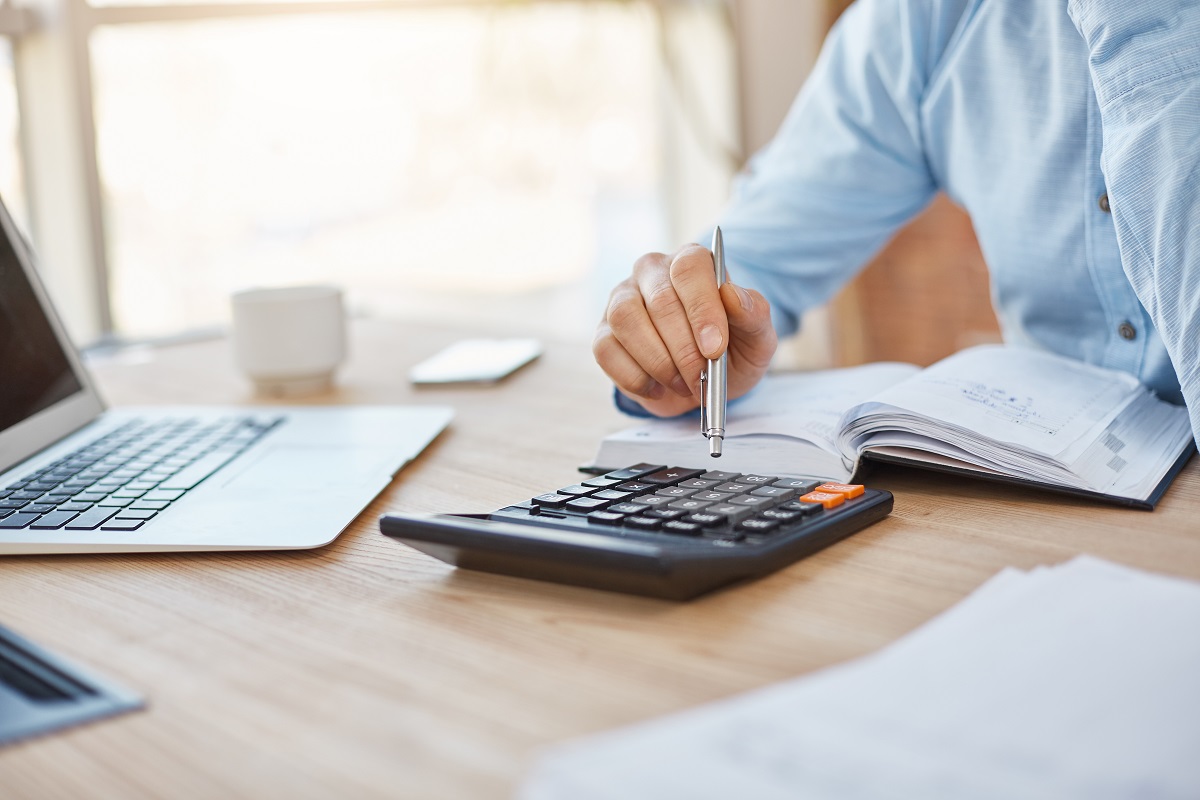 The Czech Chamber of Deputies has passed a bill to abolish the super-gross wage in the Czech Republic, meaning employees are one step closer to receiving higher disposable income from January 2021. The highly-debated bill is yet to be approved by the Czech Senate, who will vote on the issue no earlier than December 10th. Photo credit: Freepik / Stock photo.

Czech Rep, Nov 30 (BD) — Last week, the Senate began discussing a proposed tax package passed by the Chamber of Deputies last week, which includes the abolition of the super-gross wage. Prime Minister Andrej Babiš (ANO) and Finance Minister Alena Schillerová (for ANO) have put forward a proposal for gross-wage taxes of 15% and 23%, while rejecting a higher tax deduction originally proposed by Mikuláš Ferjenčík (Piráti). Babiš has also proposed compensation of about CZK 20 billion to municipalities and districts in the Czech Republic.

“One of the government’s program commitments is to abolish the super-gross wage, which will lead to simplification and more transparency in the tax system. We plan to establish a 15% tax on the gross wage for those with low and middle income,” said Schillerová.

“It will be a decrease of one quarter from the current tax rate of 20.1%. This money will appear instead on the payslips of over four million employees. This will encourage increased spending which will, in turn, help the Czech economy.”

If the super-gross wage is abolished, employees falling within the lower-income brackets would save hundreds of crowns a month while for those with higher incomes the savings would reach thousands.

Higher-income employees with an income of over CZK 141,000 a month, or four times the average wage for 2021, will be taxed at the higher rate of 23%, replacing the existing solidarity tax.

Employees can calculate their taxes and savings using a calculator on the Ministry of Finance website.

According to Babiš, the proposed tax changes are intended to remain in place for two years, until 2022.

The abolition of the super-gross wage is not the only change within the new tax package. Ferjenčík proposed to increase the tax-free threshold by over CZK 9,000 per year to CZK 34,125 (equal to the nominal average monthly wage in 2019). If passed, employees will receive an additional CZK 774 per month while the state finances could lose an extra CZK 35 billion.

The Parliament is continuing to look for a compromise within the tax package proposal before it is discussed by the Senate.

https://www.brnodaily.com/2020/11/30/news/politics/employees-one-step-closer-to-receiving-higher-disposable-income-in-2021/https://www.brnodaily.com/wp-content/uploads/2020/11/accounting-calculator-tax-credit-freepik-1024x683.jpghttps://www.brnodaily.com/wp-content/uploads/2020/11/accounting-calculator-tax-credit-freepik-150x100.jpg2020-11-30T09:09:02+01:00BD StaffCzech Republic / WorldPoliticsBusiness,Czech Republic,PoliticsThe Czech Chamber of Deputies has passed a bill to abolish the super-gross wage in the Czech Republic, meaning employees are one step closer to receiving higher disposable income from January 2021. The highly-debated bill is yet to be approved by the Czech Senate, who will vote on the...BD StaffBD Staff team@brnodaily.czAdministratorBrno Daily - English News and Events in Brno.Brno Daily

Brno Daily - English News and Events in Brno.
View all posts by BD Staff →
« A Different Christmas? Czechs Concerned About Covid-19 Over the Holiday Season
Czech Republic To Move to Third PES Level on Thursday »