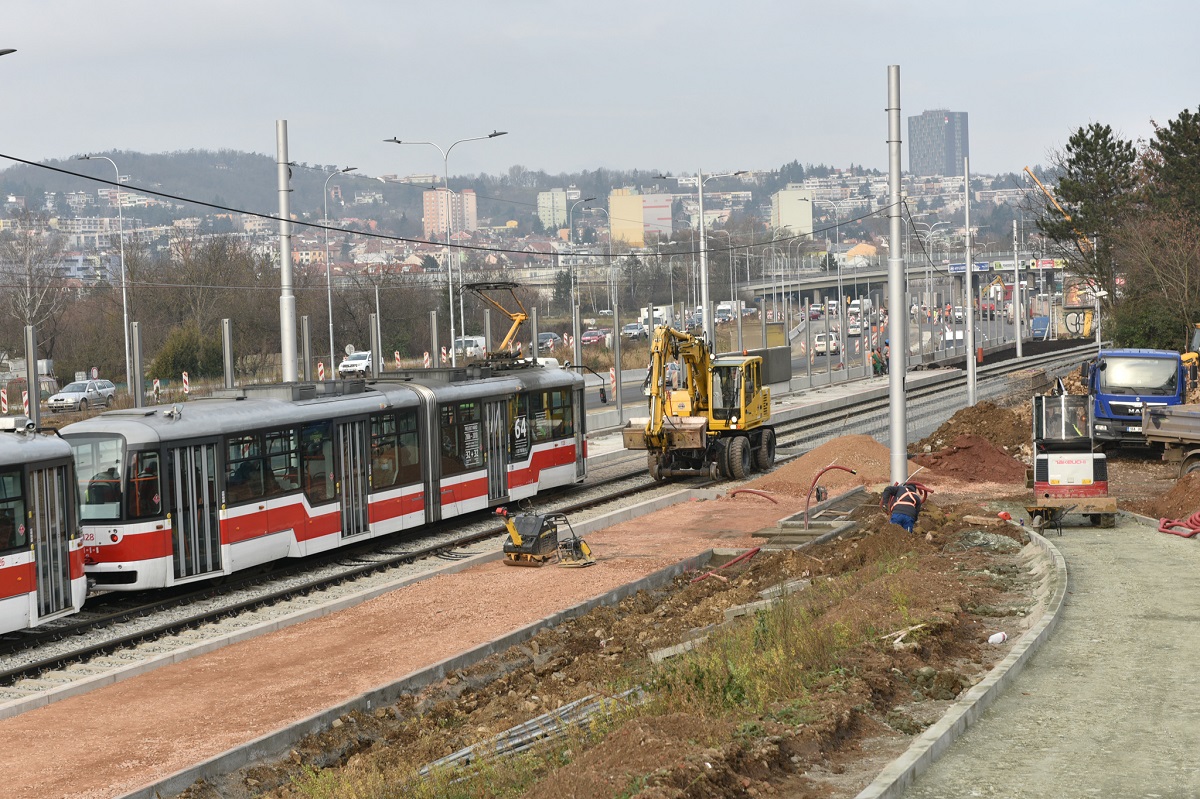 Completed parts of the Greater City Ring Road project are now accessible to drivers and pedestrians. Residents can now also access their properties on the completed parts of Plotní, Spěšná and Svatopetrská streets. Photo: Courtesy of MMB.

Brno, Dec 3 (BD) – The parts of the Greater City Ring Road (VMO) Žabovřeská that were constructed in the first stages of the project are now open for the public to use. Brno city council approved the use of the sidewalks and the footbridge that runs over the road, allowing safer crossings over the four-lane road.

“The city has entered into an agreement with the contractor on the early use of certain parts of the construction, completed during the first stage. Thanks to this, pedestrians will be able to cross using the new footbridge near the Kníničský bridge, and will also be able to use the sidewalks and roads that connect to the Žabovřesky meadows. It will no longer be possible to cross Žabovřeska at the old crossing, meaning the traffic will be smoother and pedestrians can get from one side to the other more safely,” said Markéta Vaňková (ODS), Mayor of Brno.

In the first stage of construction, work was carried out on the section between the Kamenomlýnský and Kníničský bridges.

“In this part, the main objective was to widen the road layout to create a four-lane road. A new footbridge over Žabovřeská was also built. We assume that the full width of the road in this section will be open by the end of the year. The planned date is 17 December 2020, but it still depends on climatic conditions. The first stage will be fully completed in the spring of next year. Preparations for the second stage of construction, of an important part of the large city ring road, are also in full swing, and the process of handing over the construction site to the contractor and preparing for the tram closure has already begun,” said David Grund (ODS), Council Member for Investment.

Parts of the Plotní Tram Construction Open To Residents

The completed parts of Plotní, Spěšná and Svatopetrská, including access to houses and parking spaces are now accessible to local residents. Brno city council approved the early use of parts of the Plotní tram construction.

“The agreement on early use stipulated that local roads, including access roads to properties in finished parts of Spěšná, Plotní and Svatopetrská will be officially made available from December 3rd,” said Vaňková.

The purpose of the construction is to move the tram line to Plotní and Dornych streets and make them passable for cars. This is one of the city’s strategic projects to improve traffic in the district.

“We are continuing our efforts to make the individual completed sections accessible in the shortest possible time. The main part of the work is currently being carried out on Plotní. The city is cooperating with DPMB, the Directorate of Roads and Motorways and the Brno Heating Plants. According to the current schedule, we anticipate the complete completion of the work in 2021,” said Grund. 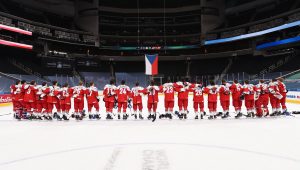 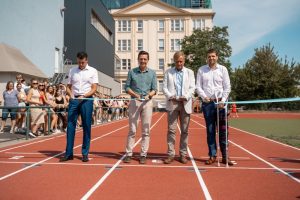 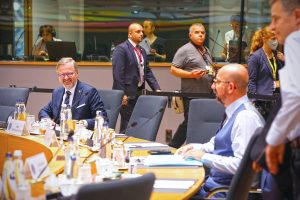 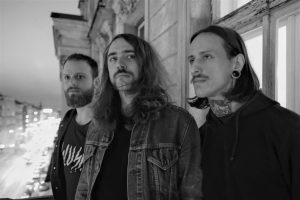 South African in Brno. Independent international traveller. Enjoys nature and a sustainable lifestyle.
View all posts by Kim Bingel →
« How Much Are Europeans Spending on Health Care? Czech Republic Below EU Average
Hrdý Budžes (B. Proudew) in English »