Life After Brexit: What Is Happening Now? 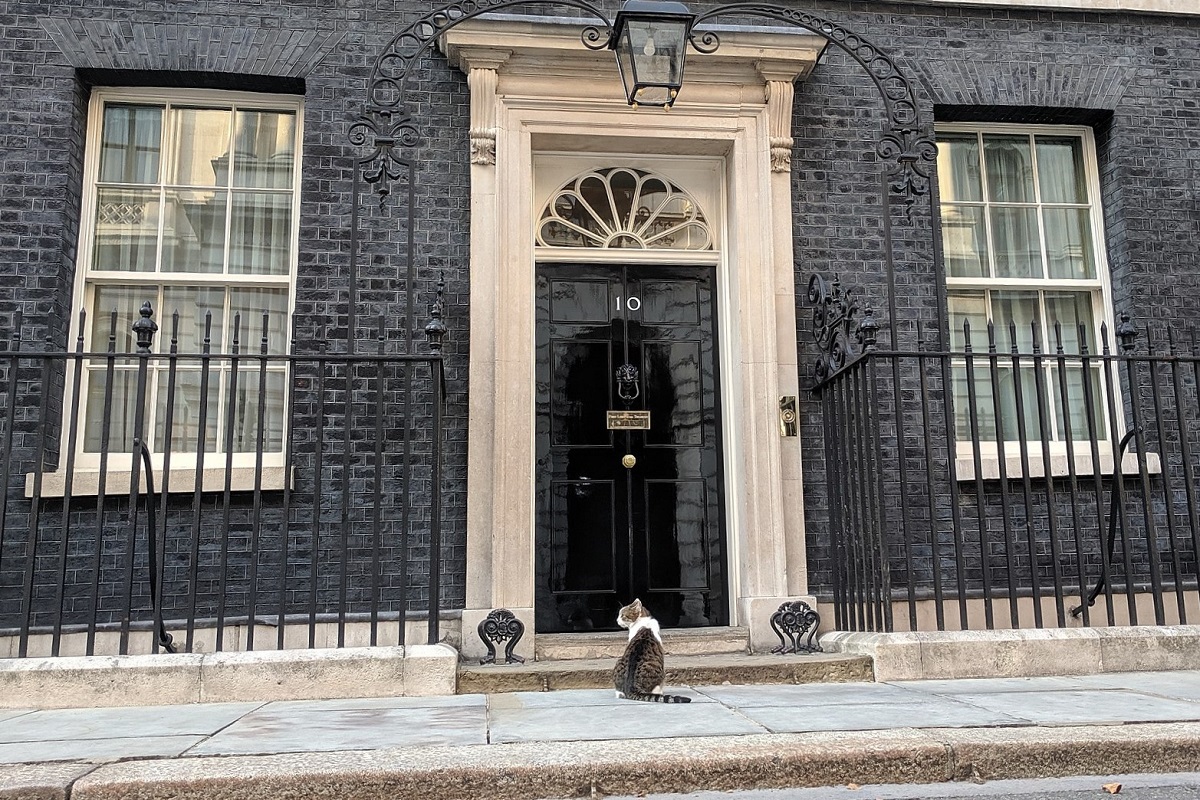 The provisional implementation of the Brexit agreement began on January 1st, 2021, with a lot of unanswered questions for expats, businesses, students, and governments. Brno Daily takes a look at what is happening in Europe post-Brexit, and what we can expect from the future of the EU-UK relations. Photo: 10 Downing Street [Cropped]. Credit: Parrot of Doom – Own work, under license by CC BY-SA 4.0.

Czech Rep., Jan 7 (BD) – Following negotiations on the European Union’s future partnership with the United Kingdom after Brexit, an agreement on trade and cooperation between the parties was signed on December 30th, 2020, and the provisional implementation of the agreement began on January 1st, 2021. There are still many unanswered questions on what is going to change, and how these changes will affect cooperation between the EU member states and the UK in terms of finance and trade, education, immigration, and other areas. A week into the implementation of the Brexit agreement, Brno Daily takes a look at the current state of play in Europe post-Brexit.

The transitional period of Brexit ended on December 31st, 2020. EU citizens who have lawfully lived in the UK for more than five years can apply for permanent residence, and this also applies to citizens of the UK living in any EU country. According to the Brexit agreement, UK citizens are required to apply for temporary residence to lawfully remain in the EU if their period of residence is less than five years, and the same applies for EU citizens in the UK.

UK citizens living in the Czech Republic were able to request confirmation of temporary or permanent residence from the Czech Ministry of the Interior until December 31st, 2020. As of January 1st, 2021, it is still possible for legally resident persons to apply, but applications could be expected to take longer to process, and be subject to a higher degree of administrative discretion in identifying deficiencies in the application.

For short-term stays anywhere in the Schengen area, including the Czech Republic, not exceeding 90 days of any 180 days, UK citizens must apply for a Schengen visa.

The new rules for post-Brexit trade between the EU and the UK were published on December 26th, only a few days before the implementation of the agreement, which has caused difficulties for companies who are unsure what paperwork is required and may not have dealt with customs declarations before. If they are unable to complete the correct paperwork and obtain access permits to enter the county, their shipments will be stuck at depots and distribution centers around the country. The border closures due to the new mutation of COVID-19 that recently emerged in the UK caused even more stress for truck drivers, who were stranded at the border.

Due to the tax changes that came into force on January 1st, 2021, some online shops in the EU are now refusing deliveries to the UK. Businesses are struggling as they face higher costs, increased paperwork, and inconsistent bureaucracy. Some shipping companies working internationally, such as FedEx and TNT, announced a possible increase in shipping charges between the UK and the EU, mainly due to the cost of adjusting their systems to Brexit. The main change is that the retailers shipping goods to the UK are required to register for UK VAT, and pay a customs charge to British tax authorities if the value is less than EUR 150.

It is not yet clear how many online shops from the EU have stopped accepting orders from Britain. As an example, according to the BBC, an outdoor clothing company based in Finland, Scandinavian Outdoor, stated that there will be no deliveries to the UK until the post-Brexit VAT registration and general procedures for the sale of goods to the UK are resolved.

Checks on goods include customs declarations, rule of origin checks, product safety certificates, and food inspections. The UK tax agency says that the latest static estimate for the annual administrative burden on UK businesses from completing additional customs declarations for all imports and exports is GBP 7.5 billion, with import declarations accounting for around half of this figure.

The implementation of Brexit means higher tuition fees for students from the EU, Iceland, Liechtenstein, Norway, and Switzerland, who previously benefited from lower tuition fees as British students did in the United Kingdom. The UK government website states that students from EU countries who were living in the UK on or before December 31st, 2020, can continue to study and access health care on the same basis as previously. Students who wish to study in the UK from January 1st, 2021, must apply for a student visa.

One of the effects of Brexit is that the UK will leave the Erasmus+ program, as the two sides were unable to reach an agreement on what the UK would pay for continued membership, as described here by British Prime Minister Boris Johnson:

https://www.brnodaily.com/2021/01/07/news/life-after-brexit-what-is-happening-now/https://www.brnodaily.com/wp-content/uploads/2021/01/10_Downing_Street-cropped-credit-Parrot-of-Doom-Own-work-CC-BY-SA-4.0-1024x683.jpghttps://www.brnodaily.com/wp-content/uploads/2021/01/10_Downing_Street-cropped-credit-Parrot-of-Doom-Own-work-CC-BY-SA-4.0-150x100.jpg2021-01-07T14:02:33+01:00Melis KarabulutCzech Republic / WorldEUCzech Republic,Economy,Expats Czechia,PoliticsThe provisional implementation of the Brexit agreement began on January 1st, 2021, with a lot of unanswered questions for expats, businesses, students, and governments. Brno Daily takes a look at what is happening in Europe post-Brexit, and what we can expect from the future of the EU-UK relations. Photo:...Melis KarabulutMelis Karabulutmeliskarabulut97@gmail.comAuthorA journalist from Turkey; an enthusiast of investigative stories on migration and politics in the Czech Republic. Writes about the journeys of inspirational expats living in Brno; and the bits of life that spark inspiration.Brno Daily

A journalist from Turkey; an enthusiast of investigative stories on migration and politics in the Czech Republic. Writes about the journeys of inspirational expats living in Brno; and the bits of life that spark inspiration.
View all posts by Melis Karabulut →
« Czech Government Extends PES Level 5 Until January 22nd
Two Masaryk University Students Awarded In Recognition of Pandemic Volunteer Work »