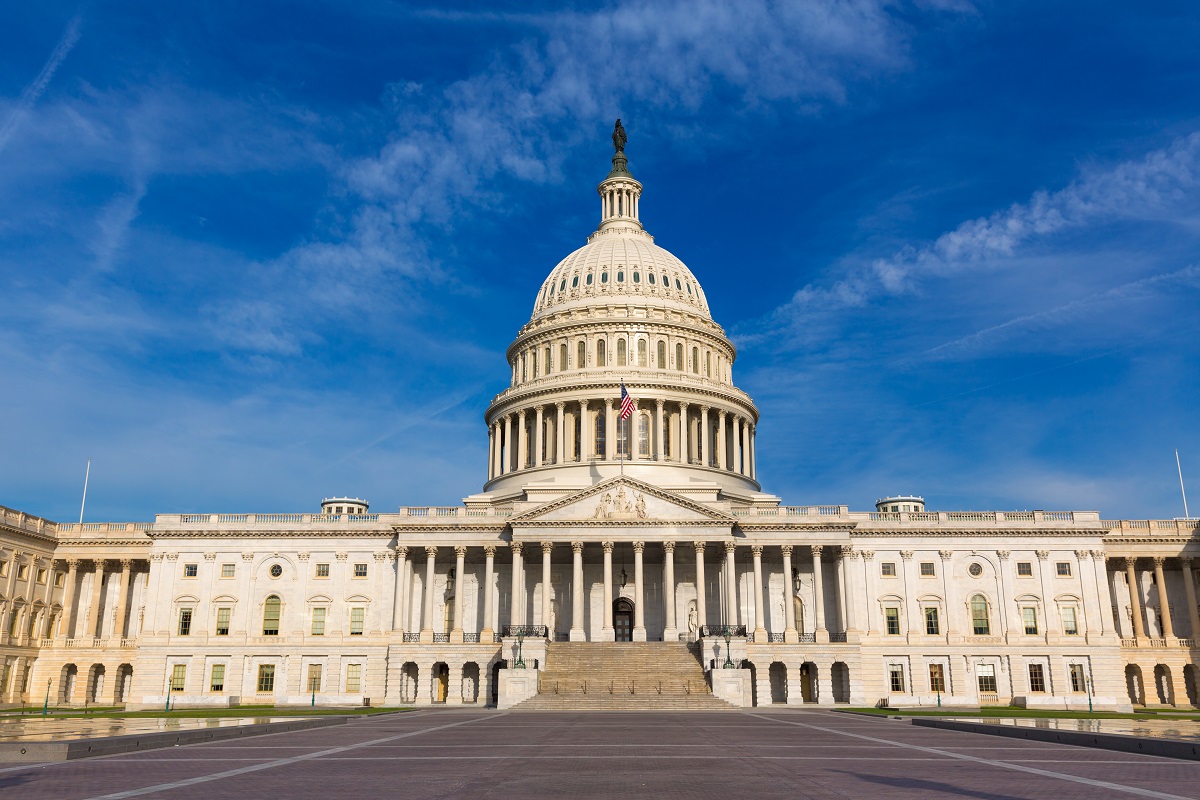 There are events in life that you just know will be inflection points. Some of them are experienced physically and in an instant. Others play out on the television news, unfolding, scene after painful scene, like just another movie.

Either way can be just as visceral.

It was obvious that something historic would happen on Wednesday as the United States Congress convened to officially certify the Electoral College votes for President-elect Joe Biden. After all, everything that has involved the tenure of Donald Trump has been dramatic.

Of course, few believed that Trump would tap into his inner Mark Antony and wilfully incite a mob to acts of sedition.

Many of us live in Brno as expats. Following the events of our homelands from overseas is different from being in-country. The distance provides a strange perspective that adds an extra layer of is-this-really-happening disbelief. Unfortunately, the mob that attacked the Capitol in Washington, D.C., was not part of a make-believe performance — it was a real event that will forever blacken the history books.

It all started awkwardly, but positively:

• Isn’t it great to watch democracy in action? Even though it has been bent backward and forward and all around during the past four years, it is a political system that will not break. The symbolic counting of the Electoral College vote has space for both debate and enough constitutional safeguards to maintain integrity.

• Isn’t it heart-warming that the leader of the new minority party in the Senate took the long view of the American government instead of the short-term sell out to begin a “death spiral”?

• Isn’t it powerful that citizens — even those with whom it is hard to find agreement — can gather to peacefully protest. Good on them: support your President and your party and your beliefs, even if they are misguided. It’s a free country.

Then, it all stayed awkward and turned negative:

• What are those protesters doing up on the steps of the Capitol building? Are those policemen simply retreating? Is that guy scaling a wall? Are those windows being broken? Everybody knew that there was going to be a protest and everyone knew that, among the thousands, there would be groups with histories of violence. Where are the clouds of chemical agents and aggression that I remember from the WTO Protests in Seattle in 1999? Where are the batons and stun grenades that were used last year in this same location on Black Lives Matter marchers?

• Two news channels and the internet suddenly do not feel like enough. You wonder what people around Europe and the world are thinking. The Secretary General of NATO cuts-and-pastes boilerplate used for third-world banana-republic elections and publishes it for America: “The outcome of this democratic election must be respected.” It’s easy to imagine that many countries around the world are experiencing a smug sense of schadenfreude.

• Then hours of image after image: Protest flags slapping in the wind. People climbing the scaffolding that was to be used for the forthcoming Presidential Inauguration. People ambling through the Capitol Rotunda, taking videos. The Confederate Flag in the halls of Congress. Plain-clothes police pointing handguns at a broken window at the back of the House floor. Citizens posing for pictures in the seats of power. Television anchors struggling for terminology: Protestors? Mobsters? Rioters? Anarchists?

• Finally, leadership addresses the confused and saddened nation (and world). First, the soon-to-be-new president takes the role of a traditional president. Then, the soon-to-be ex-president releases a quick video from the White House lawn, repeating outrageous lies and tacitly condoning the violence: “We love you. You’re very special.”

• When it all settles down again, the political theater of questioning election results that had been repeatedly checked and verified continues well into the night and into the morning. The political-spin explanations quickly start up: this election was a fraud and people are right to protest! Antifa plants were within the mob! And, on the other side, talk of aggressive reactions: use the 25th Amendment to strip Trump of his power! Start another impeachment process!

And, of course, all of this during a pandemic that has continued its steady and deadly progress.

The storming of the US Capitol by a violent mob of pro-Trump protestors will have long-term ramifications for democracy and governance, but there may also be short-term effects that result from the fact that many elderly politicians were held together in secure locations. As it turns out, at least one representative had already been infected with the virus.

At least a vaccination is on its way, both for the coronavirus and the US government.

Have you ever been glued to the television overnight to watch a dramatic event from your homeland? The Brexit vote? A tsunami? An earthquake? Share your stories in the comments.

https://www.brnodaily.com/2021/01/09/lifestyle/bruno-watching-the-world-change-from-afar/https://www.brnodaily.com/wp-content/uploads/2021/01/capitol-building-washington-dc-US-credit-Lunamarina-via-freepik-1024x683.jpghttps://www.brnodaily.com/wp-content/uploads/2021/01/capitol-building-washington-dc-US-credit-Lunamarina-via-freepik-150x100.jpg2021-01-09T09:29:32+01:00Bruno ZalubilBD MagazineColumnBrno,Brno Expats,Expats Czechia,Opinion,Politics,United StatesPhoto: Capitol Building, Washington DC, USA. Credit: Freepik / Illustrative photo. There are events in life that you just know will be inflection points. Some of them are experienced physically and in an instant. Others play out on the television news, unfolding, scene after painful scene, like just another movie. Either...Bruno ZalubilBruno Zalubilbzalubil@hotmail.comAuthorA connoisseur of the unpredictable and unscripted drama of sports.Brno Daily 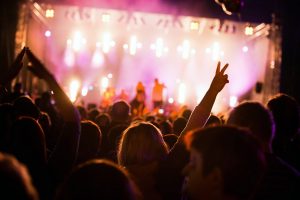 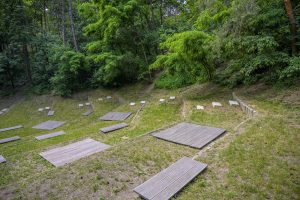 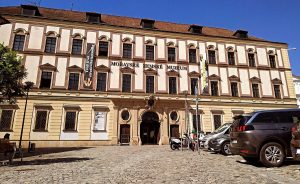 A connoisseur of the unpredictable and unscripted drama of sports.
View all posts by Bruno Zalubil →
« Trial Vaccination Centre To Open At Brno Exhibition Centre Next Week
Women In Action: Candidates for 2020 Václav Havel Human Rights Prize »