The Bright Side: Positive Economic Trends In The Czech Republic 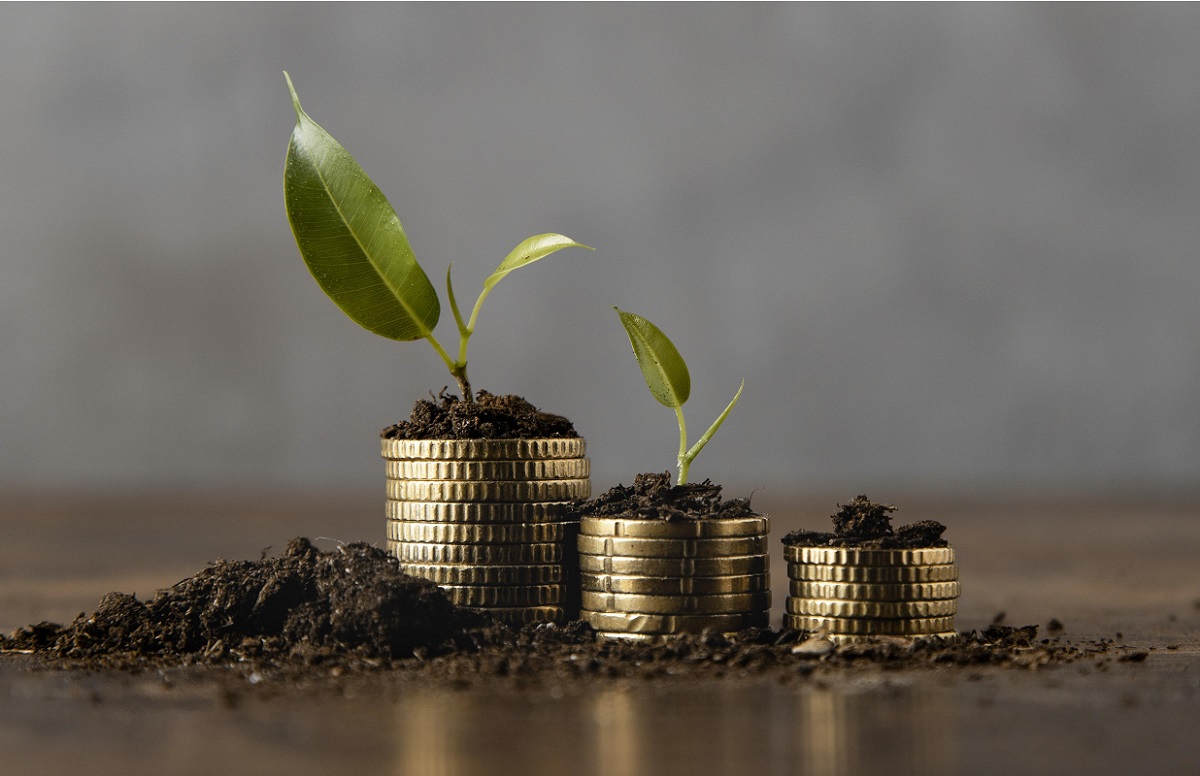 Longer life expectancy, steadily increasing GDP, equal distribution of wages. The Czech economy is not doing as badly as you might imagine, according to statistics. Here, Brno Daily presents some of the current economic data, which indicates lots of positive trends for the Czech Republic. Photo credit: Freepik / Illustrative photo.

Czech Rep., Jan 11 (BD) – Looking at the events taking place in the world, we have a natural tendency to think that the world is heading to a much worse place than it seemed a couple of years ago. The COVID-19 pandemic, wars, hunger, climate change, political and economic fluctuations, all make us see the world from a nostalgic perspective, missing the life we used to have and turning a blind eye to the improvements happening every day. Using data and statistics from the trusted sources of the Gapminder Foundation and the World Bank, we can see the positive path that the Czech Republic is on, regardless of the economic recession related to COVID-19.

The Czech Republic has an estimated current GDP of USD 241.975 billion in 2020, according to the IMF, making it the 48th biggest economy in the world, with an income of approximately $35,000 per person each year. The Czech economy is showing steady growth, with no significant market crash. In the year 2000, GDP capita per person in the Czech Republic was $21,200 (adjusted for inflation) – in just 20 years, Czechs have added $13,800 to their annual income. An important fact to consider is the Eurozone crisis, which the Czech economy survived with minimal damage thanks to not being a part of the Euro single currency.

After the Eurozone crisis, Czech GDP fell by 4.5%, but returned to growth in 2013 due to its stable banking sector. As a large proportion of household debt was held in the Czech koruna, the country was not as strongly affected by the financial crisis of 2007-10 as other European states. As a fraction of GDP, Czech public debt is among the lowest in Central and Eastern Europe. Wages in the Czech Republic increased to CZK 35,402 a month in the third quarter of 2020, from CZK 34,271 in the previous quarter, according to Trading Economics. The Czech unemployment rate has been steadily declining since 2012, by 5.7% in total in that period. The current unemployment rate is 1.91%, the lowest in the EU in 2019.

One interesting fact is the very low wage inequality in Czech society (GINI Index 25.9) – the country has the 4th most equal pay distribution in the world, according to the Gapminder Foundation.

In line with the steady economic development, as of 2021, the Czech Republic has a life expectancy of 79.6 years, 6.4 years above the world average. In 2000, life expectancy was approximately two years below the world average of 76.9 years. This demonstrates the correlation between improving income, quality of life, and pay equality, and development in healthcare services, indicating a positive direction overall for Czech society.

What about the economy after the COVID-19?

The most recent data is from December 2020, by OSCE. Czech GDP is estimated to contract by 6.8% in 2020 and projected to recover slowly in 2021, by 1.5%. The high uncertainty will delay economic recovery until the end of 2021. Fiscal support will help maintain household consumption, but investment will take longer to rebound. While the unemployment rate is expected to rise through the first half of 2021, there is space for growth in the long run as GDP is expected to grow by 3.3% by 2022. As the pandemic becomes better controlled globally and locally, the Czech economy is expected to gain momentum with increased trade and international demand, predicts the OSCE.

https://www.brnodaily.com/2021/01/11/news/business/the-bright-side-positive-economic-trends-in-the-czech-republic/https://www.brnodaily.com/wp-content/uploads/2021/01/gold-coins-economy-growth-plant-credit-freepik-2-1024x662.jpghttps://www.brnodaily.com/wp-content/uploads/2021/01/gold-coins-economy-growth-plant-credit-freepik-2-150x97.jpg2021-01-11T09:10:14+01:00Melis KarabulutBusinessCzech Republic / WorldCzech Republic,Economy,WagesLonger life expectancy, steadily increasing GDP, equal distribution of wages. The Czech economy is not doing as badly as you might imagine, according to statistics. Here, Brno Daily presents some of the current economic data, which indicates lots of positive trends for the Czech Republic. Photo credit: Freepik /...Melis KarabulutMelis Karabulutmeliskarabulut97@gmail.comAuthorA published author from Turkey, English language teacher, master’s student of European Politics, humanitarian worker, dancer. Beyond these, an enthusiast of the Czech language and people speaking it. Mainly creative, sometimes political. A big fan of Luzanky Park and Petrov.Brno Daily

A published author from Turkey, English language teacher, master’s student of European Politics, humanitarian worker, dancer. Beyond these, an enthusiast of the Czech language and people speaking it. Mainly creative, sometimes political. A big fan of Luzanky Park and Petrov.
View all posts by Melis Karabulut →
« Research Supports Recognition of Šobes Vineyard in Znojmo as a UNESCO World Heritage Site
Weather Report: Sub-Zero Temperatures and Above Average Precipitation »