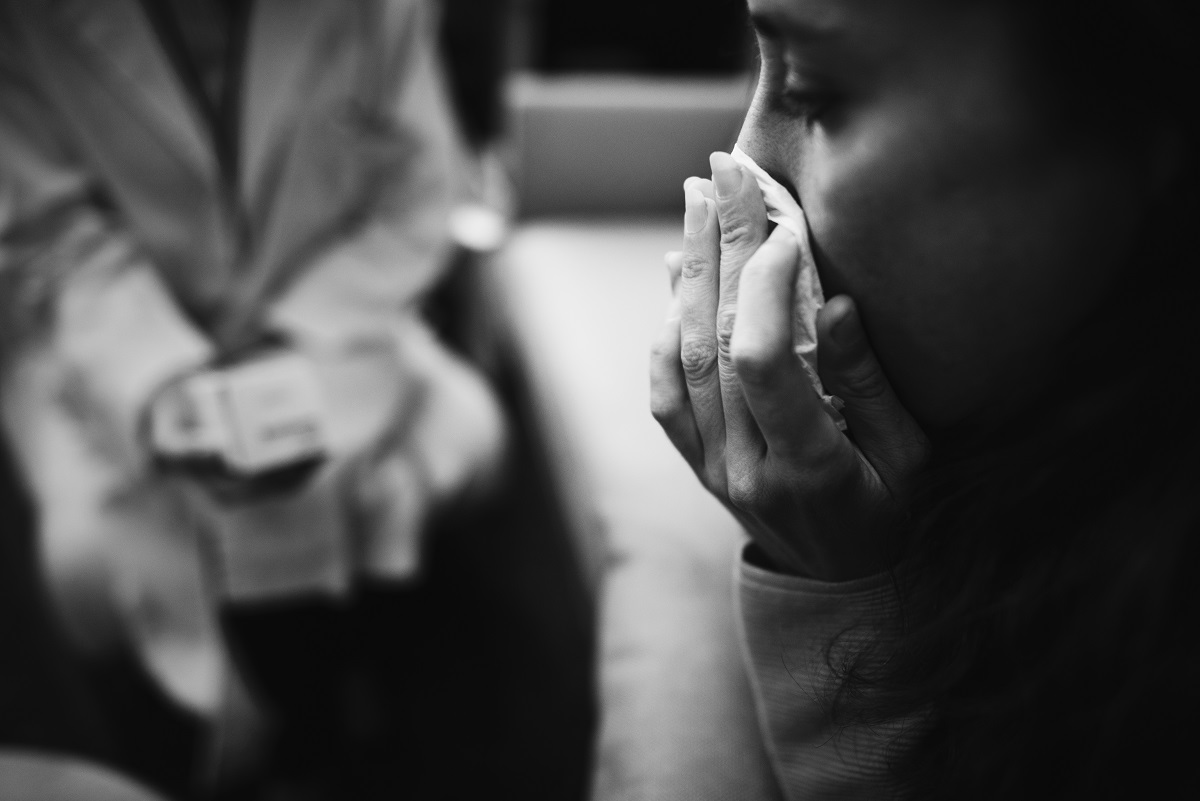 The Czech government has been urged to provide compensation to more than 200 women who were victims of illegal sterilization between the 1970s and 2007. The issue has gained local and international attention, with a Council of Europe Commissioner expressing concern about the long-standing and deep-rooted prejudices and discrimination against Roma in Czech society. Photo Credit: Freepik / Illustrative Photo.

Czech Rep., Feb 12 (BD)  – The illegal sterilization of hundreds of Romani women in Czechoslovakia in the 1970s and 1980s has been an unresolved issue for many years. The sterilizations were an unofficial policy of the communist regime aimed at reducing population growth in the Roma community. While most sterilizations took place in the early 1970s, activists and victims of the illegal practice say that it continued into this century, and the last violation recorded was in 2007. Elena Gorolová, a Roma victim of the practice and the spokesperson for the Group of Women Harmed by Forced Sterilization, called on the Czech parliament to discuss the topic in order to provide financial compensation for those affected. The bill has been awaiting its first reading in the Chamber of Deputies for more than a year. The Czech government expressed regret in 2009 for the illegal sterilizations, yet no compensation has yet been offered to any of the victims. The compensation requested is CZK 300,000 for each woman who was a victim of the policy.

Gorolová has been campaigning for justice for over 15 years. At 21, after the birth of her second child, she was forcibly sterilized, and threatened with being separated from her children if she refused the sterilization. Her attempts to defend herself and other women were continuously stonewalled. “When the doctor told me, I was in shock,” she said. “I began to cry. I had always wanted a little girl, my husband did too. My husband and I went to the authorities and the lady there said to me: ‘Get out!’ She did not want to speak with me about it, she did not want to listen to me at all, she threw me out. There are more than 200 of us, and this is not just about Romani women.”

Czech Finance Minister Alena Schillerová, Deputy Public Defender of Rights Monika Šimůnková and some other diplomats and politicians have expressed support for the payment of compensation. Many women like Gorolová were sterilized during c-section births, or they were told that the procedure was a temporary form of contraception. She added that many women were reluctant to share their trauma in public or with the media, which led her to become the leader and spokesperson of the campaign, which has now come to the attention of the European Court of Human Rights, several NGOs, academic researchers and the media. “This opportunity should not be wasted,” said Dunja Mijatovic, the Council of Europe Commissioner for Human Rights, as reported by Reuters. “Although the harm inflicted on the victims, both physically and mentally, can never be undone, establishing a compensation mechanism would provide these women with a measure of justice that has eluded them for such a long time. The singling out of Roma women can only be seen in connection with the long-standing and deep-rooted prejudices and discrimination against Roma in Czech society. ”

Other cases of illegal sterilization have been recorded in Europe, mainly in Hungary, Switzerland, Sweden and Norway. The Roma community, with a population of 11 million across Europe, is among the poorest groups in European society. Roma people are the biggest national minority in the Czech Republic, with more than 60,000 of them living in social exclusion.

https://www.brnodaily.com/2021/02/12/news/calls-for-czech-government-to-compensate-illegally-sterilized-romani-women/https://www.brnodaily.com/wp-content/uploads/2021/02/crying-woman-at-the-doctors-appointment-hospital-credit-freepik-1024x684.jpghttps://www.brnodaily.com/wp-content/uploads/2021/02/crying-woman-at-the-doctors-appointment-hospital-credit-freepik-150x100.jpg2021-02-12T14:12:12+01:00Melis KarabulutCrimeCzech Republic / WorldCrime,Czech RepublicThe Czech government has been urged to provide compensation to more than 200 women who were victims of illegal sterilization between the 1970s and 2007. The issue has gained local and international attention, with a Council of Europe Commissioner expressing concern about the long-standing and deep-rooted prejudices and discrimination...Melis KarabulutMelis Karabulutmeliskarabulut97@gmail.comAuthorA published author from Turkey, English language teacher, master’s student of European Politics, humanitarian worker, dancer. Beyond these, an enthusiast of the Czech language and people speaking it. Mainly creative, sometimes political. A big fan of Luzanky Park and Petrov.Brno Daily