Half of Czechs Recognise Sexual Harassment as a Problem 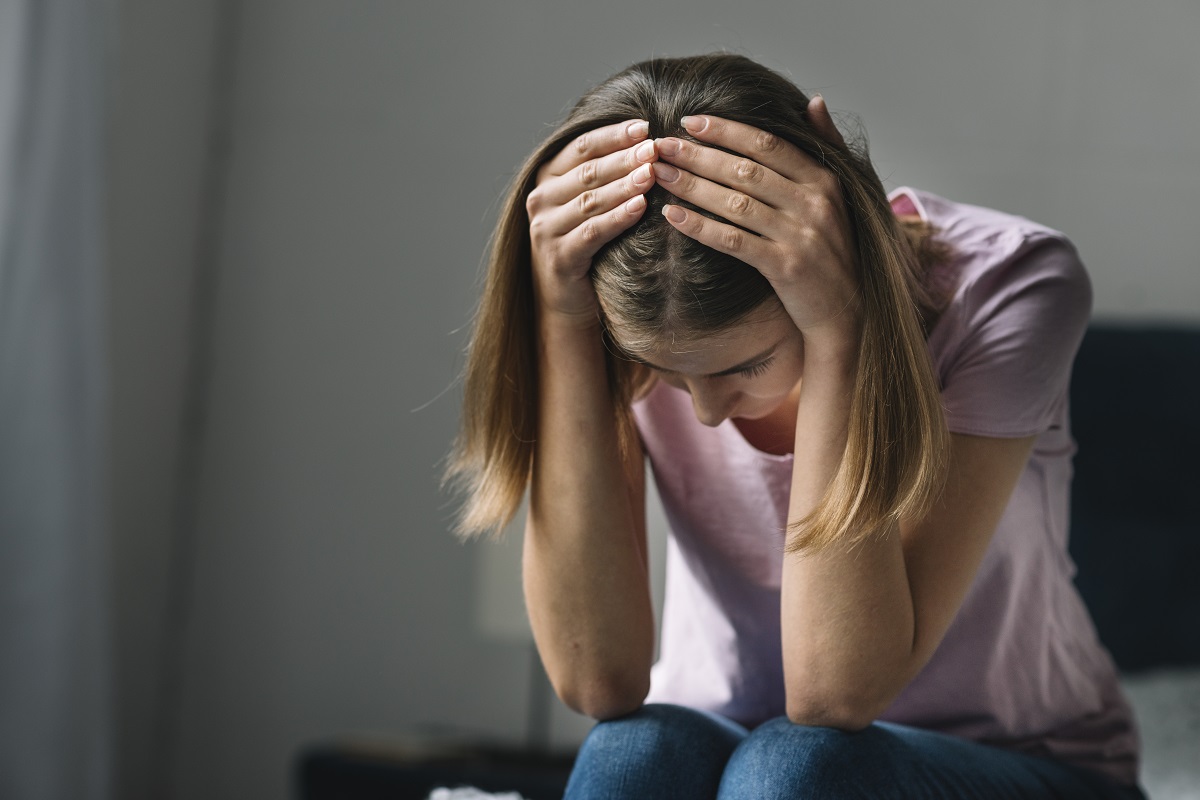 One in every two Czech internet users believe that sexual harassment is a problem that remains to be tackled in Czech Republic. 63% of women agreed with this statement, compared to 42% of men. The study also revealed different attitudes towards what constitutes sexual harassment. Photo Credit: Freepik / Illustrative Photo.

Czech Rep. March 10 (BD) – A recent study conducted by Nielsen Admosphere has revealed that half of Czech internet users consider sexual harassment to be a problem in the Czech Republic. This view was more common among women (63%) than men (42%). The study, which surveyed 500 Czech Internet users over the age of 15, also shed light on different attitudes to what constitutes sexual harassment: nine in ten people considered groping to be sexual harassment, and seven in ten considered kissing without consent in this way. Almost one in three saw light fleeting touches as inappropriate.

Beyond gender, diifferent approaches were also found between age groups – while in the youngest age generation (15–34 years) up to 61% of respondents considered sexual harassment to be a problem, in the oldest age group (older than 45 years) only 45% agreed. Among those interviewed, one third of respondents do not perceive sexual harassment as a problem and the rest (15%) do not have an opinion on this issue.

Most of those who answered, independent of their definition of sexual harassment, found that a certain type of behavior may vary in acceptability depending on the position and level of familiarity of those involved. The most common situations mentioned by the respondents included a supervisor at work or a male stranger.

One of the final questions of the survey was dedicated to attitudes towards one having their buttocks slapped. On this subject, half of the respondents agreed with the statement that slapping is acceptable only if it is known for sure that the person will not mind. For two-fifths, this act is only acceptable between romantic partners, and inappropriate in any other circumstance. Moreover, one in three people saw such acts as disrespectful towards women, but only 14% said the same in the case of men. Finally, 8% said that a slap on the buttocks should be seen as a compliment. Here there was a significant disparity between genders, with three times more men than women holding this belief.