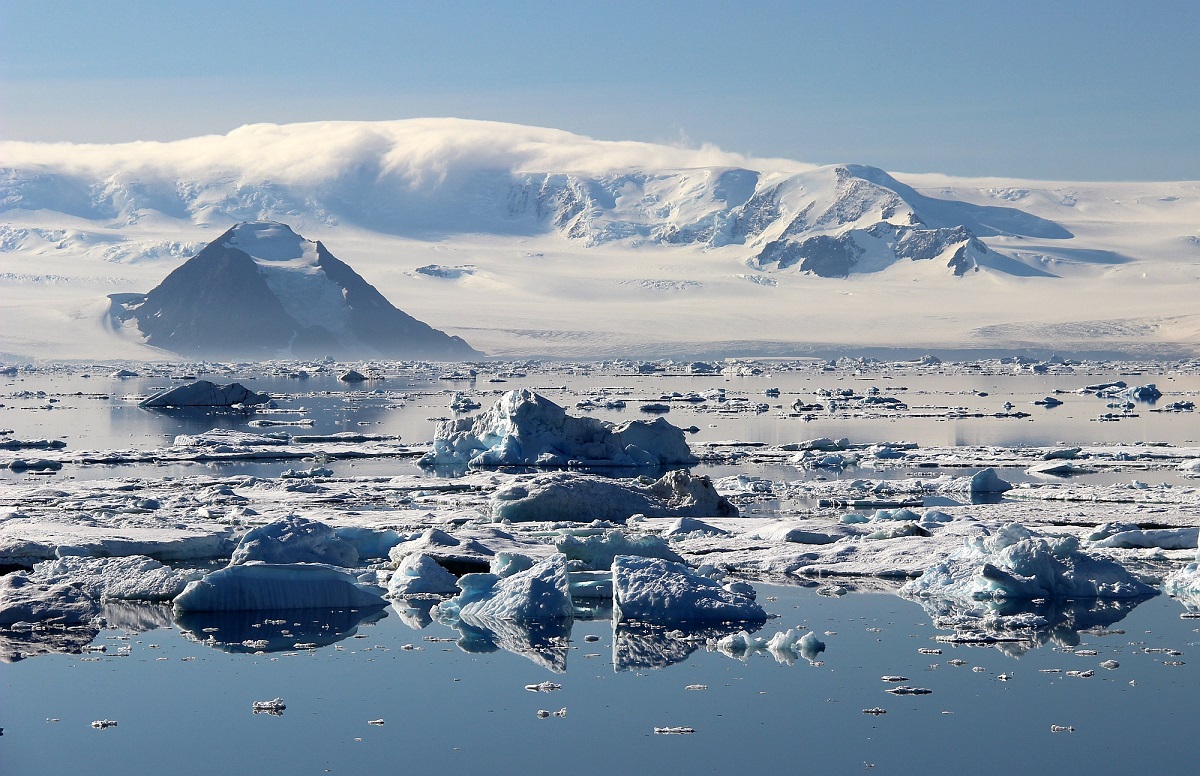 A Masaryk University science expedition to Antarctica, a journey of almost 14,000 kilometers, has come to an end with valuable findings for science and academia, as well as vital insights about climate change. Kamil Láska, the leader of the expedition, told Brno Daily that the team had recorded very high temperatures in February. Photo Credit: Jana Smolíková.

Brno, Mar 20 (BD) –  A group of eight Czech scientists from Masaryk University have just returned home from their expedition in Antarctica, collecting valuable scientific data and insights on the future of the region, as well as the future of climate change. They managed to fulfill all their planned scientific goals, and consider the trip to have been a success. Brno Daily spoke to Kamil Láska, the leader of this year’s expedition, to find out more.

The journey lasted almost three months, from December 16th, 2020, to March 12th, 2021. The team traveled via connecting flights to Punta Arenas, Chile. Before sailing to Antarctica, the scientists spent three weeks in quarantine in this port city. They were tested continuously for COVID-19 and had to also follow strict hygiene measures during the journey to the Czech Antarctic station, JG Mendel. “The expedition was successful but it was not easy to achieve this during the pandemic situation. This year was extremely complicated for us to manage the logistics to go to Antarctica and to fulfill the procedures,” says Láska.

Throughout their 41 days in the James Ross Islands, the primary goal of the scientists was to study glaciers, snow cover, permafrost, streams, and microorganisms in one of the largest deglaciated areas in the Antarctic Peninsula. They took a large number of samples of snow and soil, water from melting glaciers, freshwater lakes, and microbiological swabs.

What was the most interesting pattern or weather change that your team recorded during the expedition?

During our expedition, we recorded very high temperatures in February. The weekly temperatures were from 0 to +5, which is rather high. Typically, the summer in Antarctica records below zero temperatures with mild winds, but it was much higher than expected. Accordingly, we observed very fast-melting snow and ice compared to 10 years ago. We also faced strong winds which lasted not just a few hours, but more than 10 days. Also, several long-lasting dust storms were recorded near Mendel Station, and the dust reached up to 300 meters above the ground. This was rather unusual. These are all the consequences of climate change, obviously.

How do you think the data your team collected during this trip will impact the scientific/academic community?

We collected a large number of microbiological samples from the soil and water. We are planning to analyze all these samples in our laboratories. Antarctica is still very unknown from many scientific angles, so will try to understand the area from a more professional perspective. Our faculty will analyze the data from previous decades which are not affected by human activity, due to the preservation of soil by ice. This is the subject of our studies, our colleagues are working intensively. The area is interesting for the number of microorganisms present in the soil. One part of Antarctica is ice-free, our station was located near this area and there, we can see the new ecosystems growing.

Can you offer a prediction of how climate change will affect the fauna and flora in Antarctica?

What we know from the data records is that for the last 30 years, there has been a serious temperature increase. The ice melting did not only happen due to the increase in temperatures but also due to the human activity there. Still, the detrimental effects are growing slowly. In parts of Antarctica where the ice has melted, we witness soil samples eligible for planting flowers and/or vegetables. It is hard to predict the future, yet we will find out more through our laboratory work.

https://www.brnodaily.com/2021/03/20/brno/muni-scientific-expedition-to-antarctica-returns-with-valuable-data/https://www.brnodaily.com/wp-content/uploads/2021/03/MUNI-Scientific-Expedition-In-Antarctica-Credit-Jana-Smolikova-1024x662.jpghttps://www.brnodaily.com/wp-content/uploads/2021/03/MUNI-Scientific-Expedition-In-Antarctica-Credit-Jana-Smolikova-150x97.jpg2021-03-20T13:34:30+01:00Melis KarabulutBrnoBrno,Masaryk University,Science,weatherA Masaryk University science expedition to Antarctica, a journey of almost 14,000 kilometers, has come to an end with valuable findings for science and academia, as well as vital insights about climate change. Kamil Láska, the leader of the expedition, told Brno Daily that the team had recorded very...Melis KarabulutMelis Karabulutmeliskarabulut97@gmail.comAuthorA journalist from Turkey; an enthusiast of investigative stories on migration and politics in the Czech Republic. Writes about the journeys of inspirational expats living in Brno; and the bits of life that spark inspiration.Brno Daily 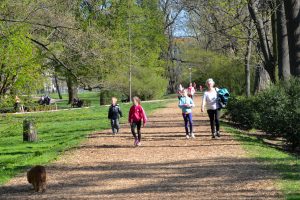 A journalist from Turkey; an enthusiast of investigative stories on migration and politics in the Czech Republic. Writes about the journeys of inspirational expats living in Brno; and the bits of life that spark inspiration.
View all posts by Melis Karabulut →
« Br(u)no: Beyond Good and Evil
What Happens When You Lose Your ID In Brno? »