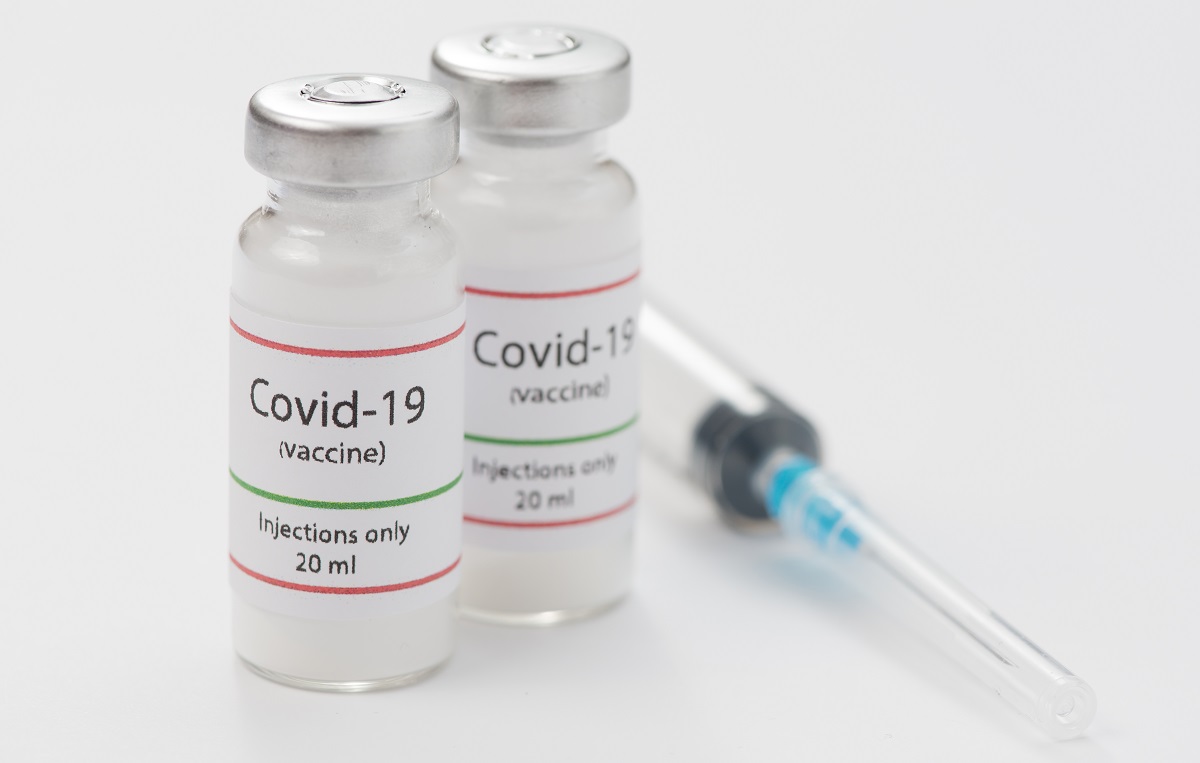 Last autumn, the Czech government chose to order only 81% of the allocation offered by the European Commission, according to reports. On the basis of those orders, only 44% of the Czech population could be vaccinated by the end of June, instead of the 70% necessary to reach collective immunity. Former Health Ministers Vojtěch and Prymula have defended their decisions, while current Minister Blatný has reassured the public that sufficient amounts of vaccine will be available . Photo Credit: Freepik / Illustrative Photo.

Czech Rep,. Mar 25 (BD) – The slow roll-out of vaccination in the Czech Republic is often blamed on failings in the European Union. However, documents acquired by Czech news server iHned.cz suggest that the Czech government chose to order less vaccines than it could last autumn, partially causing this year’s shortage. According to iHned.cz, the Czech government only ordered 81.1% of the doses it was allocated by the European Commission.

This would mean that the country is scheduled to have enough vaccine for just 44% of the population by the end of June – less than the 70% required to achieve collective immunity against Covid-19 and less than all other EU countries except Latvia, Bulgaria, Croatia, and Slovakia. The exact figure may be slightly different due to supply fluctuations, as the AstraZeneca vaccine is being undersupplied while the Pfizer vaccine is exceeding production forecasts.

According to iHned.cz, the decision not to order the full allocation was taken by former Health Ministers Adam Vojtěch and Roman Prymula at the time when the European Commission was devising its vaccination strategy. Vaccine procurement was conducted collectively by the European Commission on behalf of the Member States, and each country was then offered the opportunity to order an amount of each different vaccine up to an allocation corresponding to its population. The Czech government ordered just 81.1% of its total allocation, and not even half of the maximum possible order from AstraZeneca and Johnson & Johnson.

Vojtech told journalists that during his time as Minister of Health he was primarily dealing with AstraZeneca, and that the final order was made by his successor, Roman Prymula. He added that at the beginning of September there was not enough information available regarding the effectiveness of different vaccines, and the Ministry of Health did not want to bet on one manufacturer alone. Prymula argued on Wednesday that if he had ordered 100% of every vaccine, he would have been accused of wasting public money.

Based on these orders, the Czech Republic would only have enough doses available to vaccinate 44% of the population by the end of June, compared to 92% in Malta and 79% in Denmark. Most other countries in the EU ordered more of their available allocation, with the exceptions of Latvia, Slovakia, Croatia and Bulgaria.

However, current Health Minister Jan Blatný wrote today on Twitter that immediately on becoming minister at the end of October, he increased the supply of vaccines from Moderna and Pfizer: “We have ordered eight million more doses than in the autumn, a total of 26 million. We are pushing suppliers, as well as other European countries, to obtain vaccines as soon as possible.” Blatný added that if all the suppliers deliver as agreed, the country will have enough to vaccinate 6 million people by the end of June and 8 million by the end of August.

To date, over a million people in the Czech Republic have received at least one dose of the covid-19 vaccine and as of Monday night, 371,235 people were fully protected with both necessary doses.

Facebook Comments
https://www.brnodaily.com/2021/03/25/news/politics/czech-government-ordered-just-81-of-available-eu-vaccine-allocation-last-autumn/https://www.brnodaily.com/wp-content/uploads/2021/03/covid-19-vaccine-credit-freepik-2-1024x651.jpghttps://www.brnodaily.com/wp-content/uploads/2021/03/covid-19-vaccine-credit-freepik-2-150x95.jpg2021-03-25T09:28:35+01:00Jack StephensCzech Republic / WorldPoliticsCoronavirus,Czech Republic,Medicine,PoliticsLast autumn, the Czech government chose to order only 81% of the allocation offered by the European Commission, according to reports. On the basis of those orders, only 44% of the Czech population could be vaccinated by the end of June, instead of the 70% necessary to reach collective...Jack Stephens jack.stephens50@gmail.comAuthorA writer and English teacher originally from London who has lived in Brno since 2011, interested in politics, low culture, and all things strange and/or Czech.Brno Daily

A writer and English teacher originally from London who has lived in Brno since 2011, interested in politics, low culture, and all things strange and/or Czech.
View all posts by Jack Stephens →
« New and Existing Construction Projects To Cause Road Closures In Brno This Year
Full Refunds For Unused MotoGP Tickets Available Via TIC Brno »