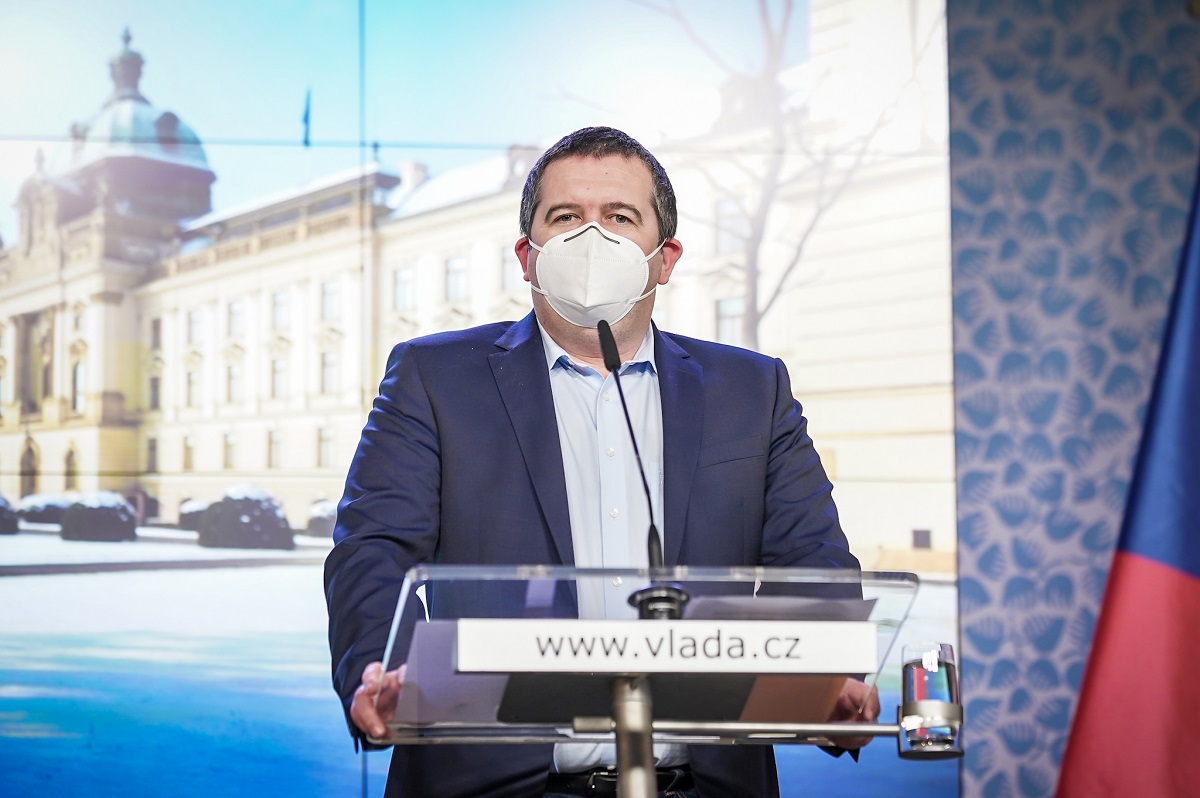 Czech Rep., Apr 20 (BD) – Relations between the Czech Republic and Russia remain tense following the Czech Republic’s deportation of 18 Russian diplomats from the Russian Embassy in Prague, identified as Russian intelligence operatives. The move followed a Czech investigation establishing Russian involvement with a munitions depot explosion in 2014, which killed two people. Prime Minister Andrej Babiš refused to describe the explosion as an act of terrorism by Russia, though some members of the government disagree. Soon after the Czech Republic’s expulsion of the diplomats, Russia ordered the reciprocal deportation of 20 Czech diplomats from Moscow. Acting Czech Foreign Minister Jan Hamáček requested an expression of solidarity from European Union member states, to which Slovakia, Bulgaria, Poland and Austria have already responded. A spokesman for the EU’s High Representative for Foreign Affairs, Josep Borrell, said that “the European Union stands in full support and solidarity with the Czech Republic.”

Yesterday, the Russian government sent a plane to take the expelled diplomats and their families back to Moscow. The Czech Republic was also quick to send a plane to Moscow in order to bring the ‘persona non grata’ Czech diplomats and their families back to Prague, which landed last night at Prague’s Vaclav Havel Airport. Hamáček thanked the embassy staff on arrival, acknowledging that they had been through a hard time, even though they had done nothing themselves. “We will do our best to make this difficult time easier for them, we will provide them with maximum support, because some of them simply have nowhere to return to. We will provide accommodation,” said Hamáček.

Support for the Czech Republic from EU and NATO members

The Czech Republic has received messages of support from EU member states since the beginning of the diplomatic tension. The Foreign Ministers of Hungary, Poland and Slovakia issued a joint statement expressing solidarity with the Czech Republic and condemning all activities aimed at endangering the security of sovereign states and safety of their citizens. “Allied solidarity and quick action make us strong,” said the Polish Foreign Ministry on Twitter, and Bulgaria has offered assistance to local security forces investigating the case.

Support was also offered by the Czech Republic’s NATO partners. US State Department spokesman Ned Price wrote on Twitter: “We must act firmly in response to Russian actions that compromise the territorial integrity, energy security, or critical infrastructure of our allies and partners.”

British Foreign Secretary Dominic Raab wrote on Twitter that the Czech investigators “have exposed the lengths that the GRU will go to in their attempts to conduct dangerous and malign operations.” Sir John Sawers, former head of the British intelligence agency, MI6, also commended the Czech investigation: “It should come as no surprise that the Russian secret services operate all over Europe. We probably only know 10% of what they are doing. I think the Czechs pieced it together very well.”

Explosion Was “Not An Act of Terrorism”, Says Babiš

“The explosion in Vrbětice was not an act of terrorism,” said Prime Minister Andrej Babiš. “We are doing our utmost to calm the situation, but we are a sovereign state and it is simply not acceptable for foreign agents to carry out these operations on our territory. Agents attacked the goods of a Bulgarian ammunition trader, who probably sold these weapons to states fighting against Russia. It was also said that it should have exploded along the way. It is unacceptable, they messed it up.” His view was rejected by Petr Kolář, former Czech Ambassador to Russia, “For me, it is still an act of state terrorism, because it was done by members of the GRU, which is military intelligence.”

As events developed at a rapid pace, Hamáček stated that the Czech government is considering further steps due to a stronger than expected reaction from the Russian government. According to Hamáček, this reaction has in effect paralyzed the embassy, as its entire political and economic department has closed. “The Czech Republic has done nothing and we have fallen victim to Russian operations,” he said. Russia’s Foreign Ministry condemned Prague’s decision not to reveal all details of the investigation to Moscow, describing the case as a blow to bilateral relations. Hamáček stressed that the Czech Republic is not currently considering expelling the Russian Ambassador in Prague, as this would end diplomatic relations altogether. RIA news agency cited Russian Foreign Ministry spokeswoman Maria Zakharova as saying: “This is proof that this whole story is a fabricated, dirty, disgusting, fake.”

https://www.brnodaily.com/2021/04/20/news/hamacek-asks-for-eu-solidarity-as-czech-diplomats-return-from-moscow/https://www.brnodaily.com/wp-content/uploads/2021/04/Czech-Republic-Minister-of-Interior-Jan-Hamacek-credit-Vlada.cz_-1024x681.pnghttps://www.brnodaily.com/wp-content/uploads/2021/04/Czech-Republic-Minister-of-Interior-Jan-Hamacek-credit-Vlada.cz_-150x100.png2021-04-20T09:14:53+02:00Melis KarabulutCzech Republic / WorldEUCzech Republic,EU,PoliticsActing Czech Foreign Minister Jan Hamáček requested solidarity from European Union member states, following Russia’s strong retaliation to the expulsion of 18 Russian diplomats from Prague. Several NATO and EU member states expressed their support for the Czech Republic. “The European Union stands in full support and solidarity with...Melis KarabulutMelis Karabulutmeliskarabulut97@gmail.comAuthorA journalist from Turkey; an enthusiast of investigative stories on migration and politics in the Czech Republic. Writes about the journeys of inspirational expats living in Brno; and the bits of life that spark inspiration.Brno Daily 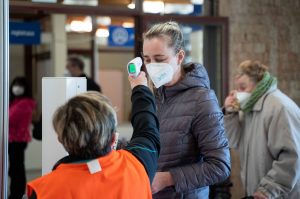 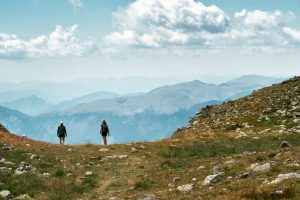 A journalist from Turkey; an enthusiast of investigative stories on migration and politics in the Czech Republic. Writes about the journeys of inspirational expats living in Brno; and the bits of life that spark inspiration.
View all posts by Melis Karabulut →
« Brno Art Week 2021 Returns In Online Form
Czech Economy Shrank By A Record 5.6% In 2020 »