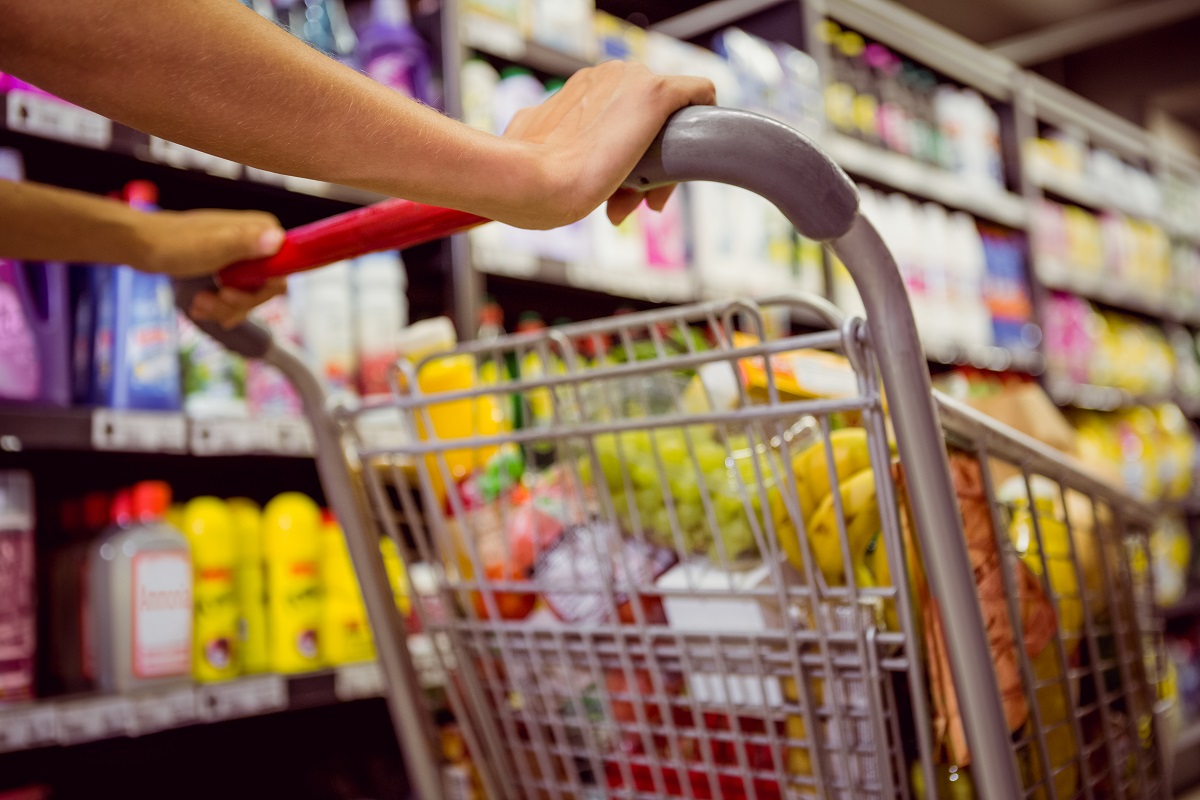 An amendment to the Food Act, signed on Tuesday by President Miloš Zeman, applies a ban on the sale of dual quality products. Compliance with the quality ban will be monitored by the State Agricultural and Food Inspection Authority. A controversial proposal to enforce quotas for Czech-produced foodstuffs was not included in the final version. Photo Credit: Freepik / Illustrative Photo.

Czech Rep., Apr 22 (BD) – On Tuesday, President Miloš Zeman signed an amendment to the Food Act, which applies a ban on the sale of dual quality products. Enforcement of the standards will be carried out by the State Agricultural and Food Inspection Authority (CAFIA), and products whose packaging does not protect the food from damage will be banned.

According to the amendment, CAFIA employees will be permitted to disguise their identity during compliance checks, to protect inspectors’ identity and ensure that inspections are valid.

Dual quality food refers to the situation where the same products are sold in Czech stores as are available elsewhere, but at a lower quality. A recent study by the European Commission’s Joint Research Centre, analysing nearly 1,400 food products in 19 EU countries, found that 9% of the products differed in composition between countries, although the front-of-pack was identical. A further 22% of products with a different composition had a similar front-of-pack.

“Some Europeans feel branded food products they buy are different, perhaps worse, compared to those available elsewhere,” said Tibor Navracsics, Commissioner for Education, Culture, Youth and Sport. “The Commission called on our scientists to help objectively assess the extent of such differences on the single market. The results are mixed: while I am happy that they found no evidence of an East-West divide in the composition of branded food products, I am worried that they uncovered up to one third of tested products having different compositions while being identically or similarly branded.”

Using new methods that have been developed, national authorities will now be able to perform the case by case analysis required to determine misleading practices prohibited under EU consumer law. “There will be no double standards in Europe’s single market,” said Věra Jourová, Commissioner for Justice, Consumers and Gender Equality. “With the new laws penalizing the dual quality and strengthening the hands of the consumer authorities, we have the tools at hand to put an end to this practice. European consumers will be able to do their shopping in full trust that they buy what they see.” Agriculture Minister Miroslav Toman (ČSSD) also welcomed the new law, noting that “Czechs will not be second-choice consumers.”

The amendment attracted attention during its discussion in Parliament mainly due to the efforts of some MPs to enforce mandatory quotas for the sale of selected domestic food products in stores, arguing that it would improve food self-sufficiency. Opponents warned of possible price increases and shortages, and the European Commission threatened a lawsuit over the potential breach of EU competition rules. The SPD proposal was accepted by the Chamber of Deputies, but rejected by the Senate.

The Agrarian Chamber welcomed the ban on the sale of dual quality food, arguing that the proposal for mandatory quotas at least drew attention to the problem of the low proportion of domestic products on the shelves. In contrast, the Confederation of Trade and Tourism called the quota plan a disgrace.

https://www.brnodaily.com/2021/04/22/news/czech-rep-to-enforce-eu-rules-banning-dual-quality-food-products/https://www.brnodaily.com/wp-content/uploads/2021/04/supermarket-shopping-cart-groceries-credit-freepik-1024x683.jpghttps://www.brnodaily.com/wp-content/uploads/2021/04/supermarket-shopping-cart-groceries-credit-freepik-150x100.jpg2021-04-22T13:19:04+02:00Benedetta PisaniCzech Republic / WorldEUCzech Republic,EU,FoodAn amendment to the Food Act, signed on Tuesday by President Miloš Zeman, applies a ban on the sale of dual quality products. Compliance with the quality ban will be monitored by the State Agricultural and Food Inspection Authority. A controversial proposal to enforce quotas for Czech-produced foodstuffs was...Benedetta PisaniBenedetta Pisanibenedetta.pisani@edu.unito.itAuthorHuman rights, equality, and sustainability activist. Passionate about writing, drawing, empathic listening, and social commitment.Brno Daily 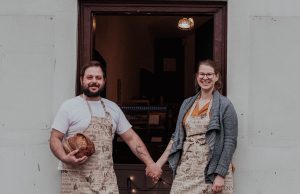