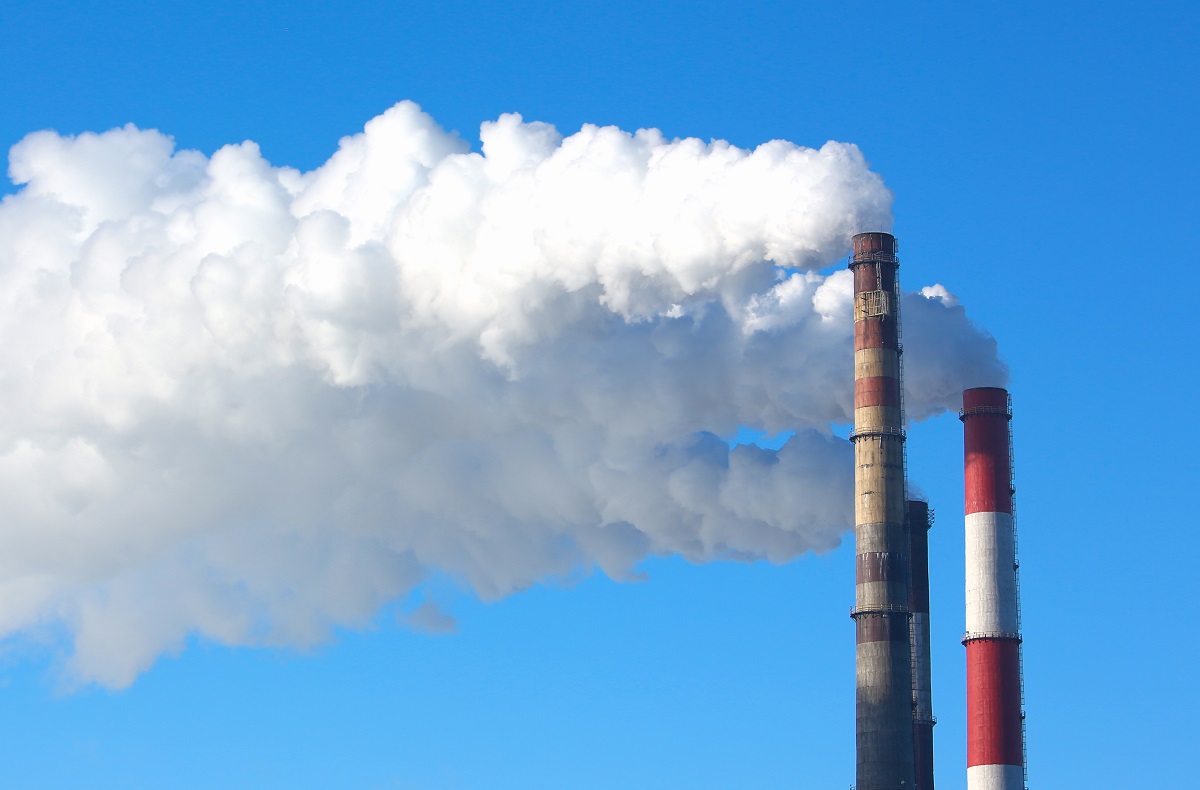 Klimatická žaloba ČR, a group of Czech citizens, has filed a climate lawsuit against the Czech Government in the Prague Municipal Court. Stressing the urgency of the climate crisis, activists are seeking to push the government towards a more ambitious climate policy in compliance with the standards set by the Paris Agreement. A decision is expected in the first half of 2022. Photo Credit: Freepik / Illustrative Photo.

Czech Rep. Apr 23 (BD) –  A group of Czech citizens (Klimatická žaloba ČR) have taken the first steps towards climate litigation in the Czech Republic. The recently-filed lawsuit is intended to pressure the government and ministries into concrete action on the climate crisis. Inspiration came from abroad, as more than 600 lawsuits of this kind have been pursued around the world. After 18 months of preparation, the group filed an administrative climate lawsuit against the Czech government and its ministries in the administrative court in Prague.

The lawsuit, like similar ones in other countries, is based on the legal premise that the state is obliged to defend the rights of its citizens. The plaintiffs argue that an irresponsible climate policy breaches this responsibility by gambling with the future of the population. Initial preparations of the legal action were made by the law firm Frank Bold Advokáti s.r.o, and submitted by an association of Czech citizens who feel threatened by the inaction of the state, and five additional plaintiffs directly affected by climate change.

“This lawsuit was long overdue. With one of the highest historical per capita emissions rates globally, and firmly established in global value chains, our country is co-responsible for the ensuing climate crisis. Instead of addressing this moral debt, the Government has chosen to ignore the problem and point fingers at others. In the meantime, our farmers face wild swings in temperature, our foresters count the dead trees, and our people bear witness to the destruction of their natural environment. If this is not a clear violation of our fundamental rights, then what is?” said Martin Madej, a spokesman for the plaintiffs in the lawsuit.

Expert opinion by world-renowned climatologists will be presented in court, arguing that the Czech Republic’s plans to reduce greenhouse gas emissions are grossly insufficient and are massively exceeding (by approx. 2.5 times) the country’s carbon budget. Hence, the Czech government is asked to honour the standards proposed by the Paris Agreement, shifting its policies towards effective climate action.

Now the lawsuit has been filed, a decision by the municipal court in Prague is expected in the first half of 2022. If successful, the court could order the government to refrain from actions which would obviously jeopardize the Czech Republic’s commitments to fight climate change, update the climate protection policy in compliance with international agreements, compensate the victims of climate change, or various other steps.

Even in case of failure, activists are convinced that the legal steps they are taking, and the focus on climate issues prompted by their attempts, will send a strong signal to local authorities on the urgency of climate action.

The text of the lawsuit is available at https://www.klimazaloba.cz/, and for those who are interested, it is possible to make a donation and support the litigation.

https://www.brnodaily.com/2021/04/23/news/politics/activists-file-climate-lawsuit-against-the-czech-government/https://www.brnodaily.com/wp-content/uploads/2021/04/air-pollution-factory-smoke-credit-freepik-1024x674.jpghttps://www.brnodaily.com/wp-content/uploads/2021/04/air-pollution-factory-smoke-credit-freepik-150x99.jpg2021-04-23T15:16:00+02:00Ines RibasCzech RepublicPoliticsCzech Republic,Environment,PoliticsKlimatická žaloba ČR, a group of Czech citizens, has filed a climate lawsuit against the Czech Government in the Prague Municipal Court. Stressing the urgency of the climate crisis, activists are seeking to push the government towards a more ambitious climate policy in compliance with the standards set by...Ines RibasInês Ribasines.ribas.f.d@gmail.comAuthorPortuguese aspiring writer, bachelor of History and master's student of European Politics. Always sarcastic, sometimes funny. Enthusiastic about old book shops and espressos.Brno Daily