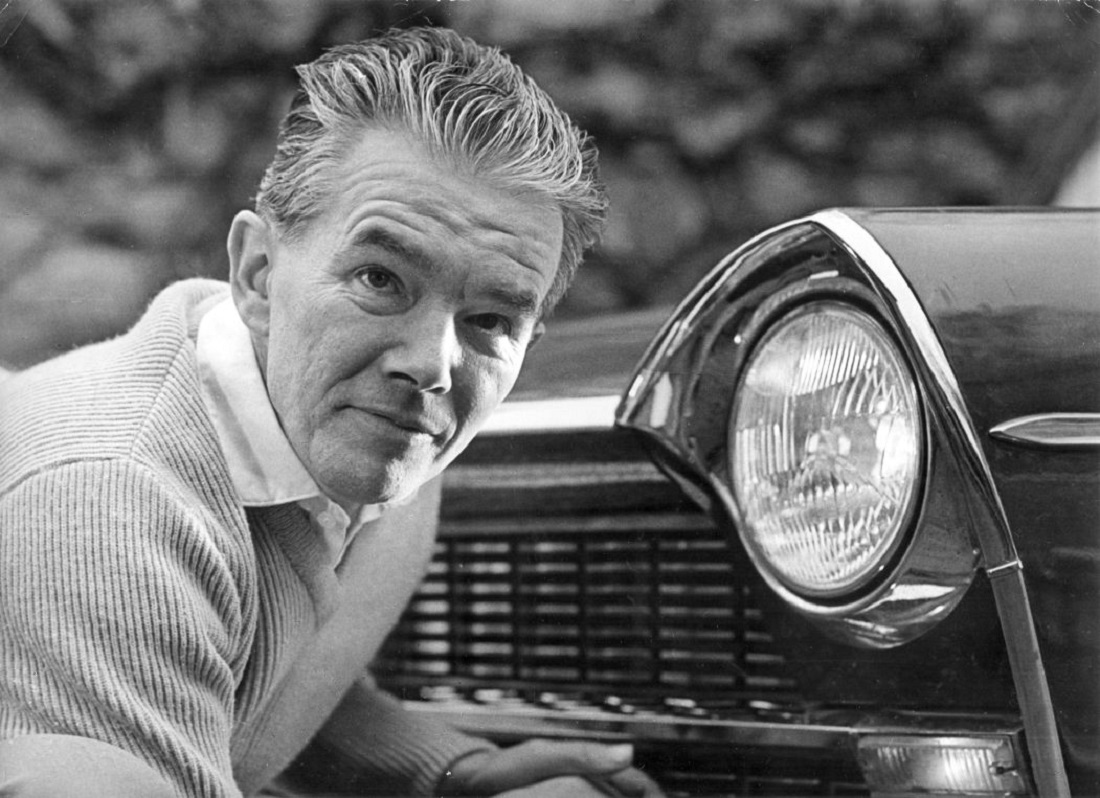 Radio Vltava will live broadcast selected works by Korngold, Nóvak and Jánacek, performed by the Brno Philharmonic. The performance starts at 7pm on May 1st, and celebrates 100 years since the birth of Jan Nóvak. Photo: Jan Nóvak. Credit: Courtesy of Brno Philharmonic.

Czech Rep., Apr 30 (BD) – This Saturday, Radio Vltava will broadcast a live concert by the Brno Philharmonic. Nóvak 100 is a journey through selected works from three composers connected with Brno: Erich Wolfgang Korngold, Jan Nóvak and Leos Janacek, whose compositions will be performed at a concert from 7pm on May 1st.

“If the pandemic had not hit, a concert with an audience would have taken place at the Janáček Theater. However, together with Novák, we would play Mahler and Ravel. We had to change the program due to the difficult conditions of the choir’s participation, and especially so that it would be attractive for radio broadcasting. The basis was to preserve Novák, whose birth we are commemorating for 100 years this year,” explained Marie Kučerová, the director of the Brno Philharmonic.

Under the baton of chief conductor Dennis Russell Davies, the concert opens with Janáček’s Adagio, which curiously was the last composition played for a live audience by the Philharmonic, last October 11th at the Janáček Brno festival. The sombre, ballad character of the composition, which is underlined by the key of D minor, is thought to be inspired by the death of Janáček’s son, Vladimír, according to the dramaturg of the Brno Philharmonic, Vítězslav Mikeš. He added that Davies fell in love with the composition during its rehearsal last year.

Janáček is followed by Jan Novák’s Ludi symphony, a playful, neoclassical composition. “We definitely did not want to remove Novák from the program. This underappreciated Brno composer, who saw 100 years since his birth on April 8th, is, after all, one of the main dramaturgical lines of this year’s Moravian Autumn,” said Mikeš.

The performance will end with Korngold’s Symphony in Fis, a late romantic Mahler-style work. A native of Brno and a gifted child who composed music for ballet at the age of eleven, he became famous across the world mostly as a composer for cinema.

Saturday’s concert is this season’s third live broadcast of the Brno Philharmonic on Radio Vltava. Transmission begins at 7pm, and it can also be followed online, on the radio station’s website.