Polish Diplomats Protest At “Abortion Tourism” in The Czech Republic 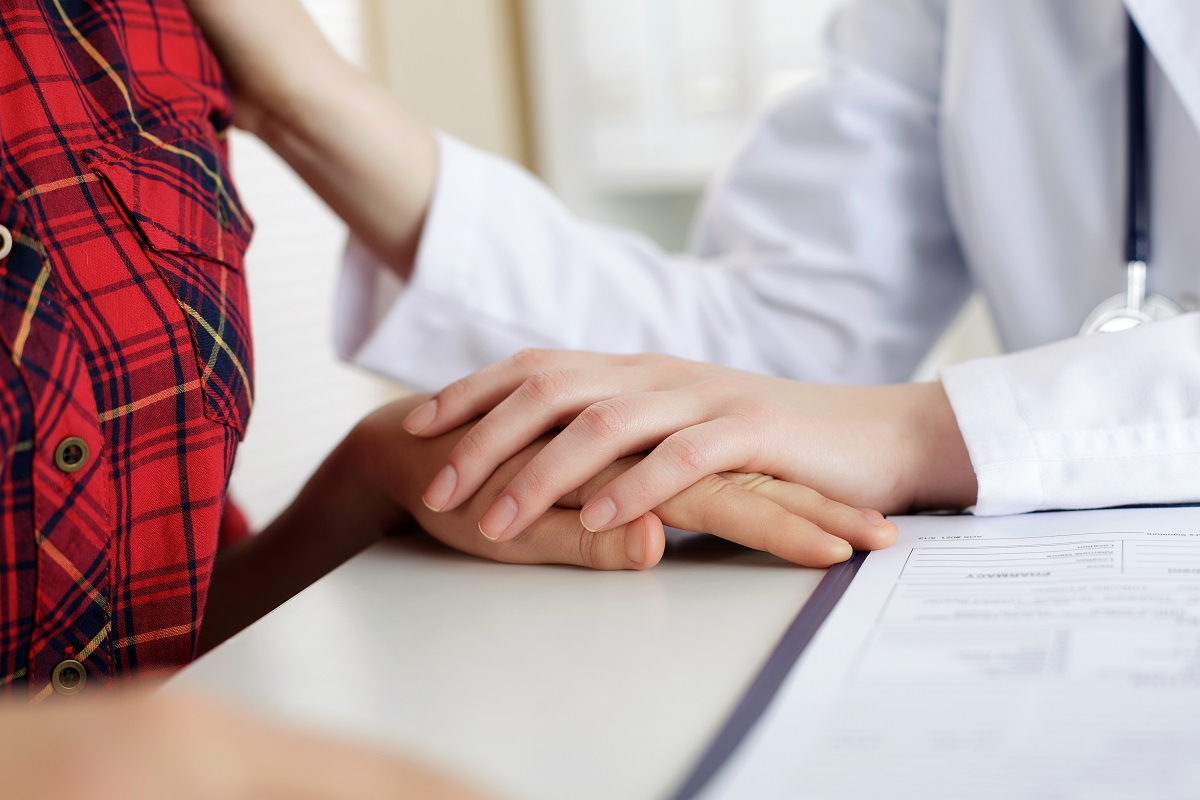 Polish diplomats in Prague have complained about a proposal that would allow Polish women to travel to the Czech Republic to get access to abortions, which are legally banned in Poland. The Polish Deputy Foreign Minister said the Senate proposal encouraged Poles to break the laws of their own country. Photo Credit: Freepik / Illustrative Photo.

Czech Rep., May 7 (BD) – Polish authorities have criticized a proposal in the Czech Senate to allow Polish women access to abortions in the Czech Republic.

Poland has among the most restrictive laws in Europe regarding the termination of pregnancy. The procedure has been practically banned since a ruling last autumn by the Constitutional Court, with exceptions in case of a risk to the life of the mother, serious malformation of the fetus, or rape.

According to some studies, every year in Poland there are between 80,000 and 200,000 unlawful abortions, and many women are forced to go to Germany or the Czech Republic to terminate their pregnancies.

Polish authorities are concerned about “abortion tourism” of Polish women to the Czech Republic. Czech weekly Respekt reported last week that the Polish Embassy in Prague had written a letter to the Czech Ministry of Health in March.

The letter speaks of “a flourishing of abortion tourism in the Czech Republic” that would allow Polish women to “break the laws of their country”, with a high risk of harming Czech-Polish relations. The Polish Deputy Foreign Minister, Szymon Szynkowski vel Sek, wrote on May 3rd on the “Onet” portal that he considered the concerns of the Polish Embassy in Prague to be understandable. The crux of the matter is an amendment to Czech law aimed at clarifying the conditions under which foreign women can exercise their right to abortions in the country.

The letter from the Polish diplomats states that Warsaw respects the sovereignty of the Czech Republic, its legislative processes, and the opinion of the Czech majority on the issue of abortion.

“However, we expect this position and respect for democratic processes and cultural values also from the Czech side,” the letter continues.

These democratic processes include the decision by the Polish Constitutional Court last autumn to rule on the issue of abortion, and also the EU Community law, which allows Member States to legislate on the issue. From the point of view of Czech-Polish relations, Poland considers it “unpleasant” that the legislative proposal could legalize “commercial abortion tourism”.

Then-Czech Health Minister Jan Blatny replied to the letter on March 30th, advising that the proposal was being discussed in the Senate and that his department had little influence on the ongoing legislative process. Furthermore, in the interpretation of the ministry, granting abortions to European citizens, including Poles, on Czech territory is in line with national and European law.

https://www.brnodaily.com/2021/05/07/news/polish-diplomats-protest-at-abortion-tourism-in-the-czech-republic/https://www.brnodaily.com/wp-content/uploads/2021/05/czech-republic-abortion-tourism-credit-freepik-1-1024x683.jpghttps://www.brnodaily.com/wp-content/uploads/2021/05/czech-republic-abortion-tourism-credit-freepik-1-150x100.jpg2021-05-07T14:46:26+02:00Benedetta PisaniCzech Republic / WorldEUCzech Republic,Health,PolandPolish diplomats in Prague have complained about a proposal that would allow Polish women to travel to the Czech Republic to get access to abortions, which are legally banned in Poland. The Polish Deputy Foreign Minister said the Senate proposal encouraged Poles to break the laws of their own...Benedetta PisaniBenedetta Pisanibenedetta.pisani@edu.unito.itAuthorHuman rights, equality, and sustainability activist. Passionate about writing, drawing, empathic listening, and social commitment.Brno Daily 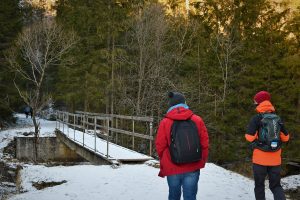