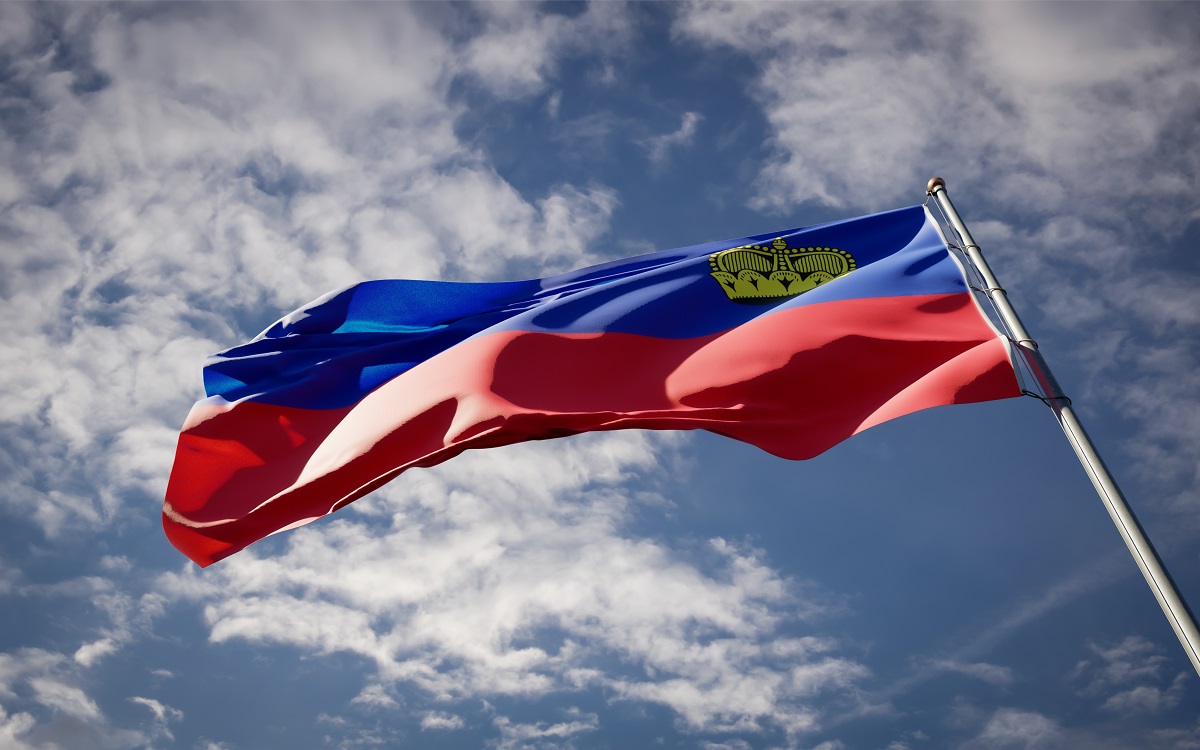 For the first time in its history, Liechtenstein will establish an honorary consulate in the Czech Republic. The consulate will be based in Brno, with former Czech Minister of Culture Daniel Herman as the consul. Photo Credit: Freepik / Illustrative Photo.

Czech Rep., May 10 (BD) – The Principality of Liechtenstein is to open a consulate in the Czech Republic for the first time, based in Brno. Michal Růžička, a media representative for the government of the Central European microstate in the Czech Republic, stated that the aim in establishing the honorary consulate is to strengthen the rich ties between the two countries in culture, education, and economy, especially in South Moravia, and to create a basis for deeper cooperation that could overcome the difficulties of the past.

The honorary consulate will be based in Brno and former Czech Minister of Culture Daniel Herman will become consul. He has held various positions in the church and state administration, and was the director of the Institute for the Study of Totalitarian Regimes in Prague from 2010 to 2013. Elected to the Chamber of Deputies for KDU-ČSL in 2013, he was appointed Minister of Culture in 2014 and remained in the post until 2017.

“I am very pleased that we have been able to find such a qualified and respected figure for this important role,” said Liechtenstein Foreign Minister Dominique Hasler.

The Czech Republic established an honorary consulate in Liechtenstein in 2018, and Thomas Zwiefelhofer was appointed honorary consul. There is a protracted property dispute between the two countries, related to property previously belonging to the Liechtenstein family expropriated in Czechoslovakia after the Second World War.

The family owned, among other things, the Lednice-Valtice estate, included on the UNESCO cultural heritage list, and the castles of Bučovice, Plumlov, and Velké Losiny. However, it lost two-thirds of its land during the interwar land reform, and the remaining property was confiscated based on the post-war decrees of President Edvard Beneš. The Czechoslovak authorities carried out the confiscation, pointing out that the Liechtenstein Prince, Franz Joseph II, declared his German nationality and behaved accordingly during the war.

Nevertheless, Liechtenstein claims that the expropriation was unjustified because the prince did not declare himself German and was the head of a sovereign state that remained neutral during the war. It has therefore taken legal action to demand the return of the property, including an appeal to the European Court of Human Rights in Strasbourg.

Facebook Comments
https://www.brnodaily.com/2021/05/10/news/first-honorary-consulate-of-liechtenstein-in-czech-republic-to-open-in-brno/https://www.brnodaily.com/wp-content/uploads/2021/05/Liechtenstein-flag-credit-freepik-1024x640.jpghttps://www.brnodaily.com/wp-content/uploads/2021/05/Liechtenstein-flag-credit-freepik-150x94.jpg2021-05-10T11:48:27+02:00Benedetta PisaniCzech Republic / WorldBrno,Culture,Czech RepublicFor the first time in its history, Liechtenstein will establish an honorary consulate in the Czech Republic. The consulate will be based in Brno, with former Czech Minister of Culture Daniel Herman as the consul. Photo Credit: Freepik / Illustrative Photo. Czech Rep., May 10 (BD) - The Principality of Liechtenstein...Benedetta PisaniBenedetta Pisanibenedetta.pisani@edu.unito.itAuthorHuman rights, equality, and sustainability activist. Passionate about writing, drawing, empathic listening, and social commitment.Brno Daily 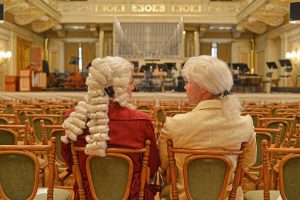