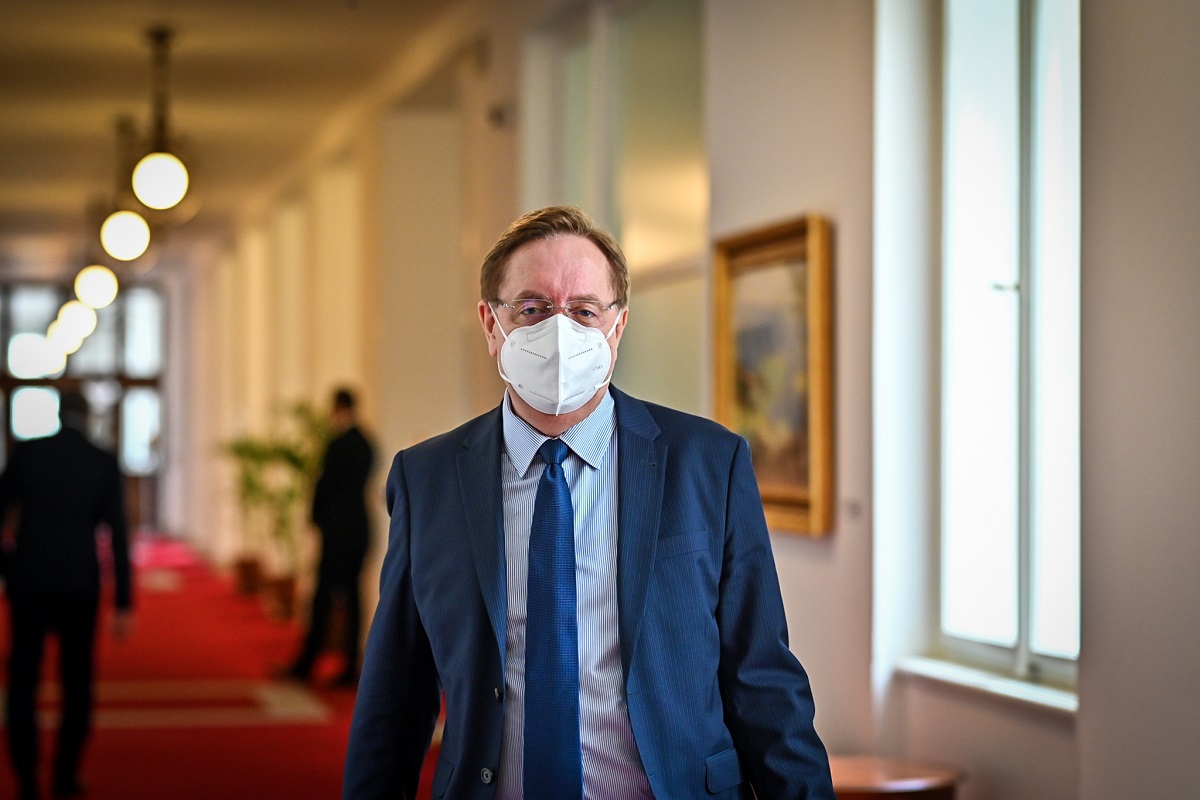 The Ministry of Health has dissolved the Interdisciplinary Group for Epidemic Situations (MeSES), which has been opposing government measures in recent weeks. According to members of the group, the Ministry did not give any reasons or prior warning. Health Minister Petr Arenberger stated that the dissolution was due to the improving epidemiological situation and accelerating vaccination. Photo Credit: Vlada.cz.

Czech Rep., May 19 (BD) – The MeSES group was established in mid-March this year as a professional advisory body to the Ministry of Health, in response to the rapid spread of the coronavirus epidemic. It includes epidemiologists and experts in economics, sociology, and law. The decision to end cooperation with MeSES was justified by the Ministry of Health by the favorable development of the pandemic and the accelerating pace of vaccination.

“I would like to take this opportunity to thank everyone at MeSES for their help. They have done a huge amount of work, both when the epidemic was peaking and also now that we are returning to normal life. I would like to say that their views have always been relevant. MeSES willing, I wish we could meet again”, said Health Minister Petr Arenberger.

The Ministry added that the development of the epidemic situation, testing, and vaccination, including recommendations for changes in the anti-epidemic measures, will be dealt with by the Clinical Group for Covid at the Ministry.

The members of the group were not informed of the reason for the termination of the group. One of them, sociologist Martin Buchtík, wrote on Twitter that he learned of the dissolution via a phone call from the Deputy Minister of Health.

Despite the termination of cooperation with the Ministry, the members of the MeSES group will continue their work independently of the Ministry to develop a strategy to combat coronavirus, as confirmed by epidemiologist Rastislav Maďar, writing on Twitter after the group’s evening meeting.

The cabinet is not entirely supportive of the decision. Education Minister Robert Plaga expressed regret at the termination of cooperation, and wrote on Twitter that he appreciated the collaboration with MeSES experts.

“I would like to thank all the members of the MeSES group for their excellent cooperation and data-based expertise and support, which was lacking here and will now, unfortunately, be lacking again,” he said.

Members of the opposition also criticized the move. According to ODS chairman Petr Fiala, this only confirms the allegations of prominent Czech medical expert Petr Smejkal that the government has not managed the Covid epidemic well in the Czech Republic.

“It is not for nothing that they are called ‘angry for the truth’. The government of Andrej Babiš cannot hide from the 30,000 victims,” wrote Fiala on Twitter.

MeSES provided recommendations to the government to fight the epidemic, and also published their opinions online. The latest is from May 10th, when they recommended that the government proceed conservatively in mitigating the measures, and not to add further changes to the next wave of mitigation of anti-epidemic measures.

Last week, the group’s activities were criticized by a group of 12 doctors, including Tomáš Zima, Rector of Charles University, and cardiac surgeon Jan Pirk, who argued that the government has standard mechanisms for managing the epidemic. Critics were also annoyed that MeSES had no legal, economic or political responsibility for its recommendations for managing the epidemic.

https://www.brnodaily.com/2021/05/19/news/politics/meses-group-to-work-independently-after-being-dissolved-by-ministry-of-health/https://www.brnodaily.com/wp-content/uploads/2021/05/Czech-Republic-Minister-of-Health-Petr-Arenberger-credit-Vlada.cz_-1024x683.jpghttps://www.brnodaily.com/wp-content/uploads/2021/05/Czech-Republic-Minister-of-Health-Petr-Arenberger-credit-Vlada.cz_-150x100.jpg2021-05-19T13:10:30+02:00Benedetta PisaniCzech RepublicPoliticsCoronavirus,Czech Republic,PoliticsThe Ministry of Health has dissolved the Interdisciplinary Group for Epidemic Situations (MeSES), which has been opposing government measures in recent weeks. According to members of the group, the Ministry did not give any reasons or prior warning. Health Minister Petr Arenberger stated that the dissolution was due to...Benedetta PisaniBenedetta Pisanibenedetta.pisani@edu.unito.itAuthorHuman rights, equality, and sustainability activist. Passionate about writing, drawing, empathic listening, and social commitment.Brno Daily 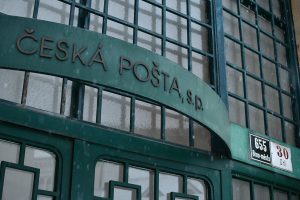