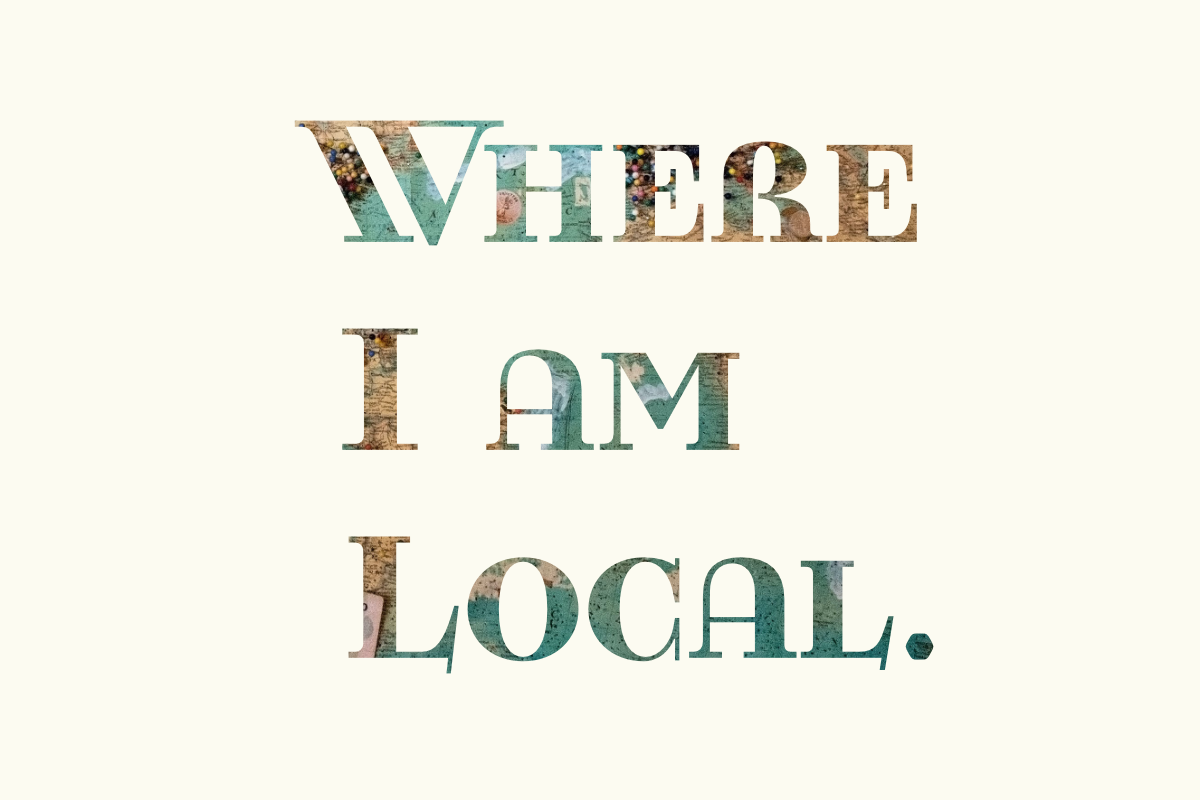 BRNO, Czech Rep., June 10 (BD)— By expanding upon one of the most famous books in literature, Anne Johnson, a longtime force in local cultural life, explored how a young woman survived a perilous period of Brno history.

“The Language of Clouds” was selected as the winner of the Fifth Annual Brno Short Story Writing Contest (BSSWC). Johnson will receive the CZK 6,000 first prize. She was second in the contest last year with “Sibling Rivalry”.

Charlie Trotter will receive CZK 3,000 for his second-placed story “The Undertaker”, and Ari Dvorak came third with “The Dog Heaven”, receiving CZK 1,000.

Johnson, an American who moved to Brno in 1994, is a medical and academic editor. She co-founded Czech Theater, a group that performs Czech plays in English so that non-Czech speakers can learn a bit about Czech theater culture, and Czechs can enjoy seeing their own culture through a slightly different lens. She also runs Comedius, a monthly anything-goes open mic. The next open mic is July 2nd, and the next Czech Theater auditions should take place in the first weekend in September.

“The Language of Clouds” uses a small part of the epic “War and Peace” by Leo Tolstoy to tell the story of a local girl. The idea sprouted from a discussion about a contemporary novel. Said Johnson: “I was in a group discussing Kateřina Tučková’s (recently translated into English) ‘Gerta’ and how it’s interesting that sometimes the tertiary characters seem more interesting than the main ones. One of the people in the group said that she was reading ‘War and Peace’, a very small part of which was set in Brno; I mentioned that the short story contest had recently been announced, and somehow the next logical step seemed to be to see if there was an interesting tertiary character in the Brno part of Tolstoy’s book that I could do something with. And there was Franz, struggling with the suitcase, and I thought, ‘Why is he struggling?’ and it clicked.”

Trotter, who is half-English and half-Scottish and has worked as an English teacher in Brno for three years, compared experiences from the past and present, with a nod to professional wrestling, in “The Undertaker”.

Dvorak, who is studying Audio Engineering at the Brno University of Technology, wrote “The Dog Heaven” to tell a story about changes in culture and society through two generations.

The BSSWC is a free contest, with only one entry per person. The entries had to be in English, 2,500 words or less, and include the theme “Where I am Local” in some significant way. The contest was announced on March 1st and the deadline for entries was midnight of May 16th.

The jury included a cross-section of local cultural icons and writing enthusiasts:

• Don Sparling, a co-founder of the Brno Expat Centre and a longtime leader in the local expat and Masaryk University communities;

• Tomáš Kačer, a teacher at the Department of English and American Studies at MU, and a translator;

• Anna Formánková, a translator and a book editor at MOBA Publishing House;

• Theo Singleton, a member of the Brno Writers Group who finished second in this contest in 2017; and

The jury was instructed that the contest was focused on creating a story that included the theme “Where I am Local” in some significant way. The story was the most important aspect, including writing, originality, character development, and plot development. It was understood that most of the entrants would not be native English speakers and that, in fact, this may have been their first attempt to write creatively in English.

For more information, see the contest website (which has synopses of all 32 entries) or visit the Brno Writers Group Facebook page.

The winning entries were:

First place — The Language of Clouds, by Anne Johnson

Leo Tolstoy’s War and Peace, a novel about Russian aristocrats during the times of Napoleon, is over 1,200 pages long and has almost 600 characters. This story selects one character, mentioned briefly, and dives between the lines of Tolstoy’s novel to investigate different interpretations of victory, clouds, and what it means to belong.

A dreary Sunday afternoon in Brno, Mick wanders through Brno in search of some inspiration and more importantly a hangover cure.

Mrs. T learns that she is no longer local in the new age that has come. In between her and her son there is a generation gap growing.

• If I Had a Heart, by Marta Martan

“My heart’s in the Highlands, my heart is not here…”: it sometimes happens that you have left your heart in some other time or place and can never move on and you can never feel that you belong. Set in an alternative history of this corner of the world and seasoned with a tinge of magic realism the story tells a tale of reclaiming one’s heart in times of turmoil and change.

• The Bench, by Denisa Petrilakova

One might have been or felt local at many places, in many cities, and towns.

Or everywhere, or nowhere.

A man called Richard starts to experience strange out-of-body consciousness-related phenomena during the pandemic that are later explained by a bearded humanoid cryptid in a purple anorak with a passion for strong Polish lagers that Richard meets in the abandoned main postal building in Brno.

A self-absorbed and lonely young expat defies the lockdown and goes to a hidden bar in Brno. His attempts at socialising lead nowhere while he’s plagued by his prejudices.

https://www.brnodaily.com/2021/06/10/culture/longtime-brno-cultural-mainstay-anne-johnson-wins-2021-brno-short-story-contest/https://www.brnodaily.com/wp-content/uploads/2021/06/Brno-Short-Story-Writing-Contest-Credit-Peter-Tuleja-1024x683.pnghttps://www.brnodaily.com/wp-content/uploads/2021/06/Brno-Short-Story-Writing-Contest-Credit-Peter-Tuleja-150x100.png2021-06-10T16:30:34+02:00Bruno ZalubilArt & CultureBrno,Brno Expats,English-friendly,LiteratureThe results are in! The winners of the 2021 Brno Short Story Writing Contest have been announced, with the first prize going to Anne Johnson for a story inspired by Tolstoy’s “War and Peace”. Graphic: The Fifth Annual Brno Short Story Writing Contest. Credit: Peter Tuleja.BRNO, Czech Rep., June...Bruno ZalubilBruno Zalubilbzalubil@hotmail.comAuthorA connoisseur of the unpredictable and unscripted drama of sports.Brno Daily