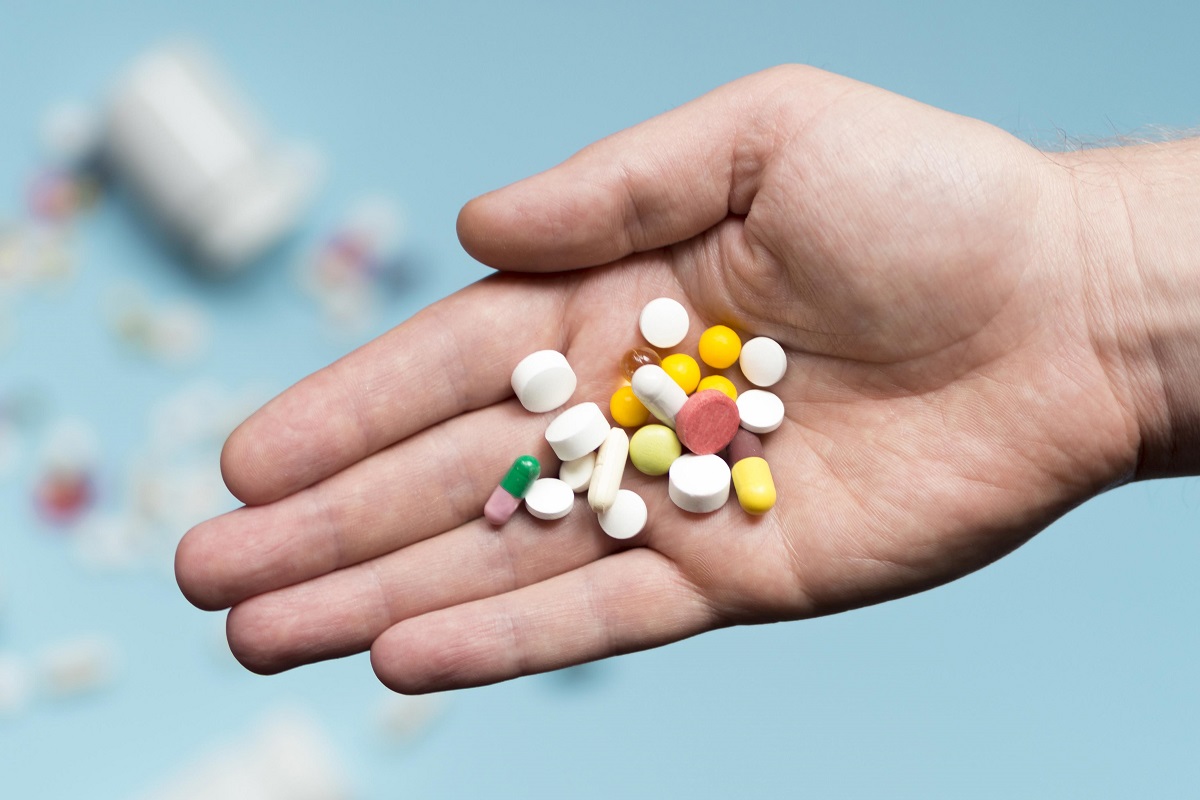 The European Drug Report has identified the escalating challenges to both public health and security due to the increased availability and consumption of a wide range of narcotic substances. According to the European Monitoring Centre for Drugs and Drug Addiction (EMCDDA), there is widespread use of crystal meth in the Czech Republic. Photo Credit: Freepik / Illustrative Photo.

Czech Rep., June 14 (BD) – Despite severe restrictions on movement, the pandemic has not reduced the availability of illicit drugs in Europe, but has caused change in their distribution and led to faster digitization of the narcotics market. These findings were identified by the EMCDDA as part of the European Drug Report 2021.

While the use of amphetamines and MDMA has decreased, there has been a growth in the consumption of alcohol and psychedelic drugs, in addition to a new trend in the use of benzodiazepines. These substances, legal for therapeutic purposes, have been widely used, sometimes in an attempt to treat mental health problems arising from the pandemic.

“The use of MDMA and amphetamines has decreased because recreational settings have stopped. Preferences have shifted to more hallucinogenic drugs. Now we will see how the data will change with the gradual opening of the recreational sector,” said Tim Surmont, a scientific analyst at the EMCDDA.

It is estimated that about 83 million people between the ages of 15 and 64 in the European Union have used illicit drugs at least once in their lives. The most common substance is cannabis – 78 million people – but consumption levels differ greatly between European countries, ranging from about 4% in Malta to 45% in France. About 14 million people have tried cocaine, over 10 million ecstasy, and less than nine million amphetamines.

According to the EMCDDA, the Czech Republic is a leader in the use of crystal methamphetamine (locally called “pervitin”), a strong and highly addictive drug that affects the central nervous system. Up to 70% of drug users in the Czech Republic consume the drug intravenously, the most dangerous method, and many of them are trying to undergo rehabilitation.

Graph: Injecting Drug Use: Most Recent Estimates of Prevalence of Injecting Any Drug In The Last Year and Main Drug Injected. Credit: European Drug Report 2021.

In December 2020, the Council of the European Union approved the EU Drugs Strategy 2021-2025, which aims to protect and improve health, social stability, and security, and to raise the awareness of European citizens about the topic. Compared to the previous strategy, it has been reduced from 7 to 5 years as a response to new risks emerging in the European drug market in recent times.

The increasing use of encrypted messaging services, social applications, online channels, and home delivery services reveal a significant change towards the digitization of drug trafficking, which may determine its growth as a long-term consequence of the pandemic.

https://www.brnodaily.com/2021/06/14/news/pandemic-driving-increased-use-of-illicit-drugs-in-europe-and-digitization-of-trafficking/https://www.brnodaily.com/wp-content/uploads/2021/06/hand-pills-medicine-credit-freepik-1024x683.jpghttps://www.brnodaily.com/wp-content/uploads/2021/06/hand-pills-medicine-credit-freepik-150x100.jpg2021-06-14T15:50:48+02:00Benedetta PisaniCzech Republic / WorldEUCzech Republic,EU,PopulationThe European Drug Report has identified the escalating challenges to both public health and security due to the increased availability and consumption of a wide range of narcotic substances. According to the European Monitoring Centre for Drugs and Drug Addiction (EMCDDA), there is widespread use of crystal meth in...Benedetta PisaniBenedetta Pisanibenedetta.pisani@edu.unito.itAuthorHuman rights, equality, and sustainability activist. Passionate about writing, drawing, empathic listening, and social commitment.Brno Daily