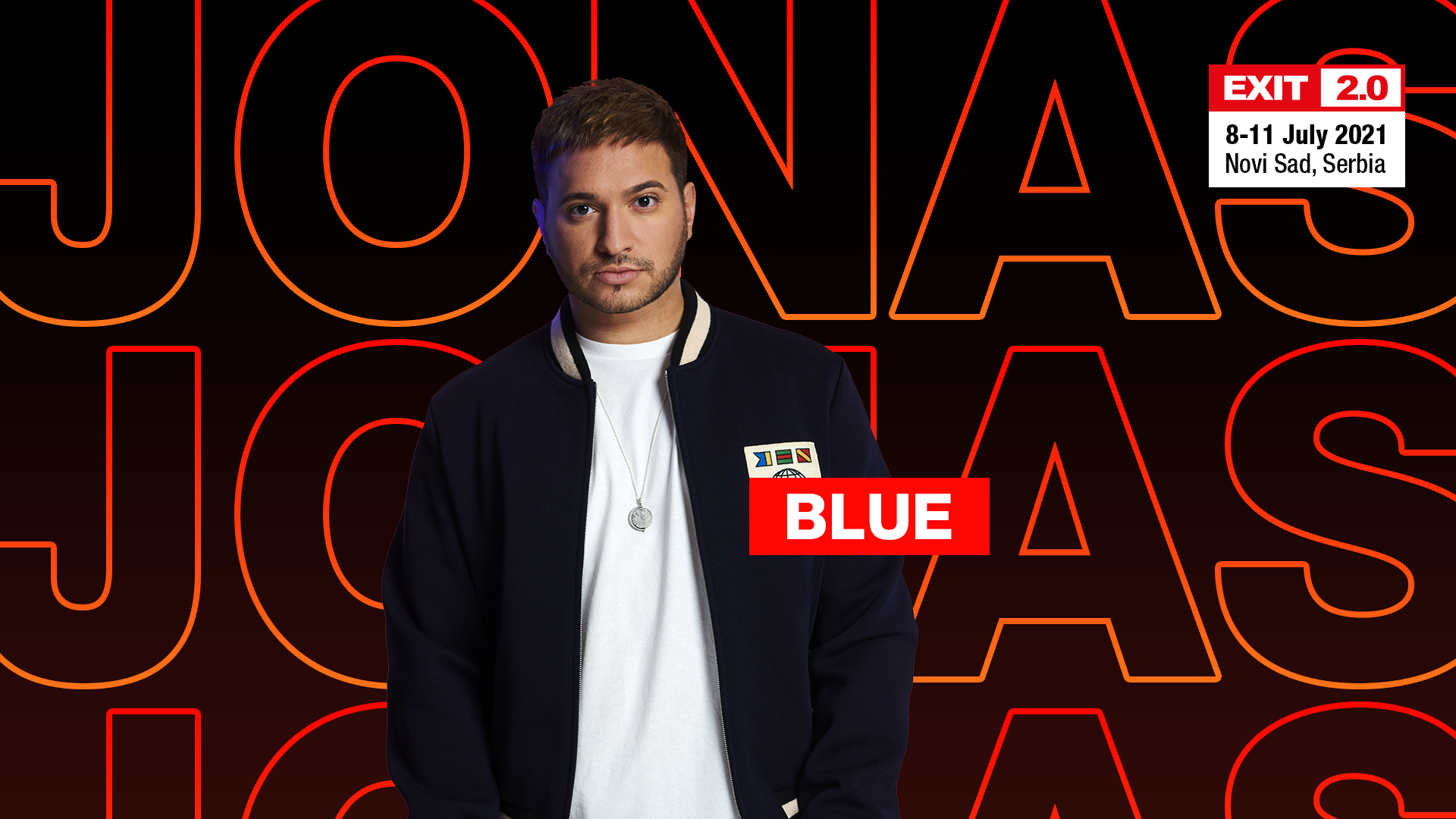 EXIT is excited to announce Jonas Blue as the newest addition to the 2021 allstar lineup, along with three new events that will take place in the US, China and Bulgaria, increasing the brand’s presence to three continents. Space Miami is a multiple winner of the title of the Best Club in the US and will host a special EXIT party, the EXIT Effinity Club has opened in the vast Chinese city of Changsha, while the beautiful Perla Beach, located on Bulgaria’s Black Sea coast, will be home to the new Sunland by EXIT festival this July. Photo: EXIT festival.

Czech Rep. / Europe, July 1 (BD) – The celebration of 20 years of EXIT, scheduled to take place from 8th to 11th July at the Petrovaradin Fortress, has become richer for one more headliner as the British musician and producer Jonas Blue confirms his performance on the main stage of the festival. Together with  David Guetta, DJ Snake and Tyga, Jonas is the fourth headliner of this year’s Exit, whose hits from the last few years exceeded an impressive 3 billion views on YouTube! The talented Briton joins a huge list of global and regional stars arriving in Novi Sad this July including Sabaton, Nina Kraviz, Paul Kalkbrenner, Solomun, Amelie Lens, Maceo Plex, Denis Sulta, DJ Topic, Robin Schulz, Asaf Avidan, Satori, Boris Brejcha, Honey Dijon, Hot Since 82, Meduza, Paul van Dyk, Artbat, Sheck Wes, Laibach, Amira Medunjanin, Buč Kesidi and hundreds of others, who will soon be joined by more names! Three new members join the EXIT Family! EXIT’s first nightclub is opening in China – Changsha EXIT Effinity, in the eponymous capital of the Chinese province of Henan. Exit’s plans do not end there, with plans to open more clubs and launch a festival in China.

Bulgaria is known to be a country with many loyal EXIT fans coming to the festival and starting this year, the beautiful Perla beach will be the base of the three-day festival SUNLAND by EXIT, set to take place from 29th to 31st July. Sunland joins the large EXIT festival family, which already includes Sea Dance, Sea Star, No Sleep, Revolution and F84. On the American continent, EXIT has begun a cooperation with one of the world’s leading clubs, the epicentre of electronic music — Space Miami. The big event in the centre of the Florida metropolis will host the acclaimed Dutch-Serbian performer Satori on 20th June.

HITMAKER JONAS BLUE TO PERFORM ON THE EXIT MAIN STAGE!

The lineup of the 20th celebratory edition of the festival is still growing with Jonas Blue now joining the lineup. The English DJ, producer and songwriter who rose to fame in 2015, when his dance-pop version of the song “Fast Car” by Tracy Chapman was released.  He followed this with a string of hits including “Perfect Strangers,” “By Your Side,” “Mama,” “Ritual,” and “Polaroid”.

The Safe Event Serbia protocol – in line with EXIT’s plans – has received official approval from the Crisis Response Team. The conditions for organising festivals this summer were previously presented to authorities via this security protocol, allowing entry to festivals limited to those who are vaccinated, have COVID-19 antibodies, or can present a negative PCR or rapid antigen test. The protocol is based on the latest scientific research conducted across Europe, which has proven that, with the stated restrictions upon entry, the risk of spreading the infection is almost negligible, and the festivals themselves become the safest meeting places in the country.

This means, Serbia, like the USA, Belgium, the Netherlands, Denmark and many other countries, will get a proper festival summer.  The United Festivals of Serbia, which is made up of 5 festivals, Arsenal, EXIT Lovefest, Beer fest and Nišville with support from the national platform of the Government of Serbia — “Serbia Creates,” the Ministry of Health and the cities of Belgrade and Novi Sad, launched a national campaign promoting vaccination of young people. The goal is for more than 50% of the adult population of Serbia to be vaccinated before 21st June. The fact that the campaign has caused a stir is evidenced by the results of a survey conducted by EXIT among ticket buyers — 64.4% of them have been vaccinated, while 8.2% have antibodies. This means over 70% of visitors have been immunised in some way. The rest will undergo PCR or rapid antigen tests.

20th ANNIVERSARY OF THE EXIT FESTIVAL

Tickets are selling fast, but a limited quantity is still available at exitfest.org.

https://www.brnodaily.com/2021/07/01/events-in-brno/jonas-blue-joins-exit-festivals-20th-anniversary-lineup-at-the-petrovaradin-fortress-in-july/https://www.brnodaily.com/wp-content/uploads/2021/06/16x9_Jonas-Blue-1024x576.pnghttps://www.brnodaily.com/wp-content/uploads/2021/06/16x9_Jonas-Blue-150x84.png2021-07-01T14:44:22+02:00BD StaffEvents in BrnoTravelFestival,MusicEXIT is excited to announce Jonas Blue as the newest addition to the 2021 allstar lineup, along with three new events that will take place in the US, China and Bulgaria, increasing the brand’s presence to three continents. Space Miami is a multiple winner of the title of the...BD StaffBD Staff team@brnodaily.czAdministratorBrno Daily - English News and Events in Brno.Brno Daily 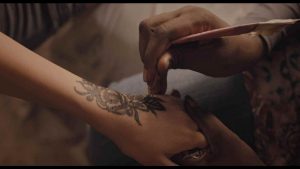 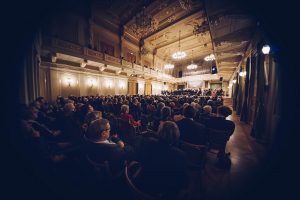 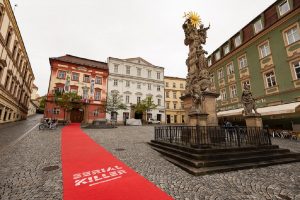