We Are The Night, Part 1: Annabelle 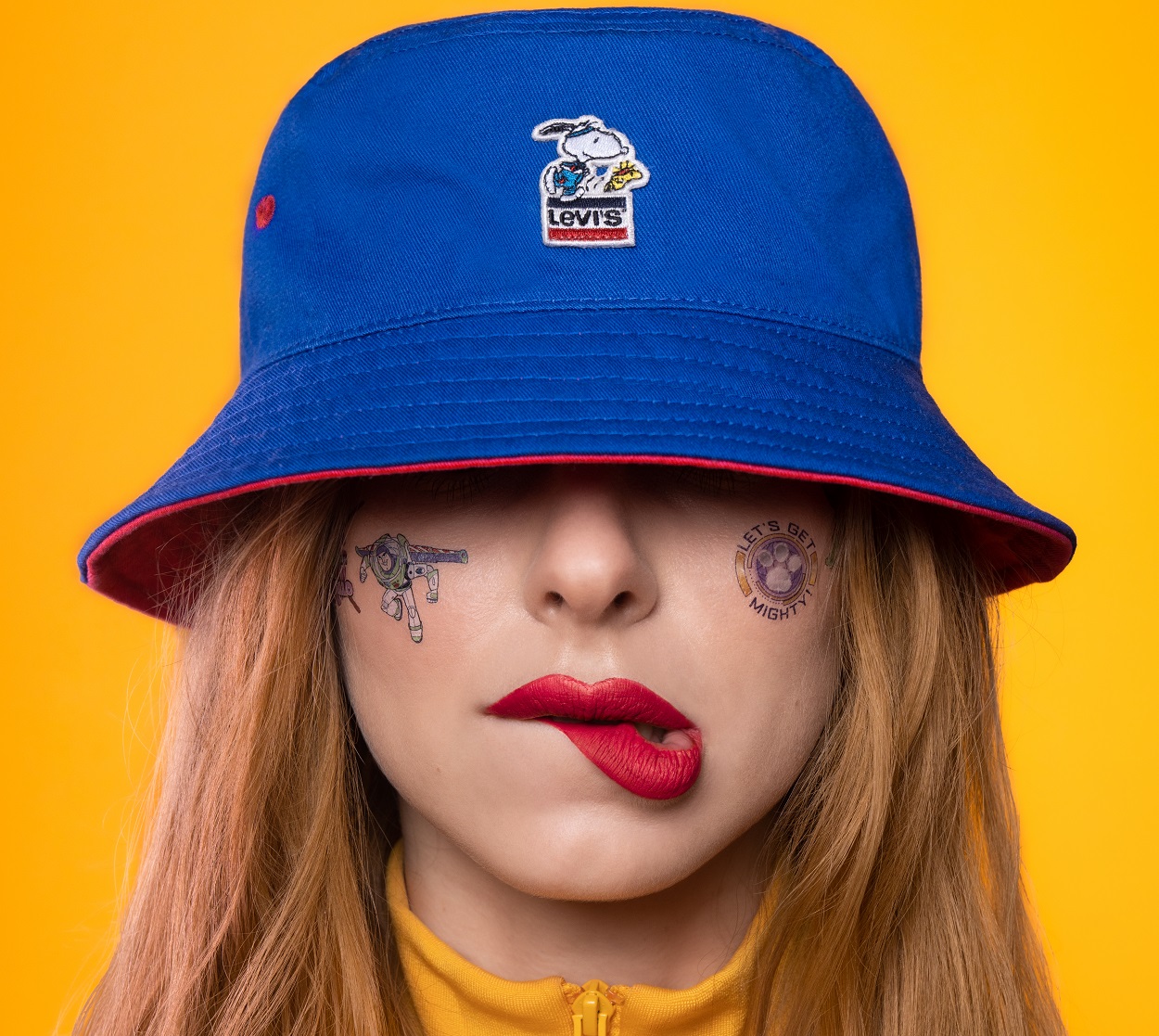 Our new series, “We are the night” presents artists, promoters, production managers, label owners and others who are bringing the music world of the Czech Republic, from the past to the present and the present to the future. This week we present Prague’s electro-pop newcomer Annabelle. Photos: Michal Budinsky / cropped.

It was long and grey, that last year, full of bad news and empty of live events. As often, I was digging around on YouTube for new music, new visuals, interesting sounds.

When you really look you usually end up finding, and I found that track, “Roles” by Fiedlerski ft. Annabelle, an interesting melodic pop track with an unusual drop, production at the same time soft and deep. A really great work.

Sharing the song with a few friends I got only good feedback, so I decided to contact Annabelle to find out more. We sat down in a cafe in Prague’s Karlin district for an unconventional discussion about music, creativity, her path and her next steps.

How it all started

Czech-born and raised with Russian roots from her mother, Annabelle started her journey into music via initial contact with MTV RnB standards of the 90s, such as TLC and Destiny’s Child.

With a musical education, mainly piano, she later began writing her own songs, using various combinations of piano, guitar, and her own vocals.

She admitted to a strong passion at the time for Amy Winehouse. Who in the last 15 years was not influenced somehow by that London talent? “I was really into her, probably so much that I wanted to sing like her, to be like her.” She says this influence helped her understand that she should do her own thing, finding her own musical identity.

A night life and a day job

To play music is also to live music; Annabelle then started work as a production manager for several venues in Prague, meeting the people on the scene and the audiences linked to it.

After some time, still creating tracks and trying to release them, she eventually joined the staff of Universal Czech Republic, working on social media and communication, an opportunity to get one foot in the door of the world of record labels, via one of the most powerful ones.

After a while working there, and with the hope of getting signed, she presented one of her songs to her colleagues. The wife of one of her colleagues was touched instantly and told her husband that if he didn’t sign her, he would be missing out on something. The deal was done, and Annabelle made the transition from an office worker to a signed recording artist.

Beginning is the hardest part

Being signed is not the end, it is the beginning. Annabelle understood this quickly and started preparing one-off tracks to be released via Spotify, some of them supported with videos, as the world of music requires of today’s artists.

She grappled with the ongoing debate for artists over whether to sing in Czech or English, and in the end went with English, convinced like a growing number of contemporary Czech artists that this is the best way to connect with as many listeners as possible.

She met the Liberec-based producer Fiedlerski, and they began working together on tracks, supported by video clips (links at the end of the article). About the making of the video of “Roles” she said: “It was in full Covid lockdown… it was really hard, some people were watching us from the windows of buildings and threatening to call the cops.” Finally, the video was completed and released onto YouTube.

The second video, “Medicine”, was even harder to produce: “As it was in the middle of a pandemic, it was really hard to find sponsors and coordinate a team. I watch a video of a band called BRIXTN (“Inspirace”) and I really liked the video, so I contacted the director and tried to see if he would be eventually interested…”

“He was actually ok to go for it, but I had neither money nor a sponsor so I doubted whether it could be possible, but the director told me he had a vision and would find both the teams and the material to complete the video production. I kind of suffered in the making of that clip because I had to be physically involved, half my body in the ground with people throwing some water, with a fireball, big and moving behind me.”

Despite a long wait and some concerning moments (“I thought the director would never do it”), the video for “Medicine” was finally completed and released, and it is now a real success on YouTube and Spotify.

Annabelle’s musical identity is, for now, oriented to pop music with a slight electro atmosphere, assuming a mainstream musical mainstream with clear, sultry vocals. The substance of her music is slowly taking form with every new track released, and with the final target ahead of an LP. “I’m looking forward to the LP,” she says. “I want, when I do the album, to do it well, to have it big, and visible.”

To complement her music activity, she co-presents a music show on Radio Wave every week Wednesdays 8pm till 9pm, with recommendations of hot upcoming tracks.

She is also slowly starting to get into performing on stage; she appeared on the Radio 1 stage at United Islands of Prague at the end of June, together with DJ Battle Lady, who also works with Anet X. And there are more gigs to come.

It remains to be seen where her next steps will take her, but be sure to keep an eye and an ear open, because her tracks definitely resonate as an enjoyable medicine.

Our new series, “We are the night” presents artists, promoters, production managers, label owners and others who are turning around the music world of the Czech Republic, like a soft and deep vinyl LP, from the past to the present and the present to the future. All the pleasure of exploring new sounds, new bands and new places, different personalities and different tracks, but always with the same intention: to discover the emerging Czech music scene, and share it.

https://www.brnodaily.com/2021/07/09/culture/we-are-the-night-part-1-annabelle/https://www.brnodaily.com/wp-content/uploads/2021/07/anabelle-by-budinsky-1024x915.jpghttps://www.brnodaily.com/wp-content/uploads/2021/07/anabelle-by-budinsky-150x134.jpg2021-07-09T14:19:49+02:00Anthony B.Art & CulturePop CultureCulture,Czech Republic,MusicOur new series, “We are the night” presents artists, promoters, production managers, label owners and others who are bringing the music world of the Czech Republic, from the past to the present and the present to the future. This week we present Prague’s electro-pop newcomer Annabelle. Photos: Michal Budinsky...Anthony B. biasiolianthonypro@gmail.comAuthorMusic is a universal language, the one I prefer to use, from first notes of rehearsal to stages, between studios and official releases, I like to comment, spread and analyze, since two decades, new trends and old school movements, hoping a giant sound system will finally save the world...Brno Daily

Music is a universal language, the one I prefer to use, from first notes of rehearsal to stages, between studios and official releases, I like to comment, spread and analyze, since two decades, new trends and old school movements, hoping a giant sound system will finally save the world...
View all posts by Anthony B. →
« 15-Year-Old Found In Svratka Died By Drowning; No Others Suspected of Involvement
AnecJoetal On The Road: Energylandia! »