More Than Half A Million Working in Czech Shadow Economy 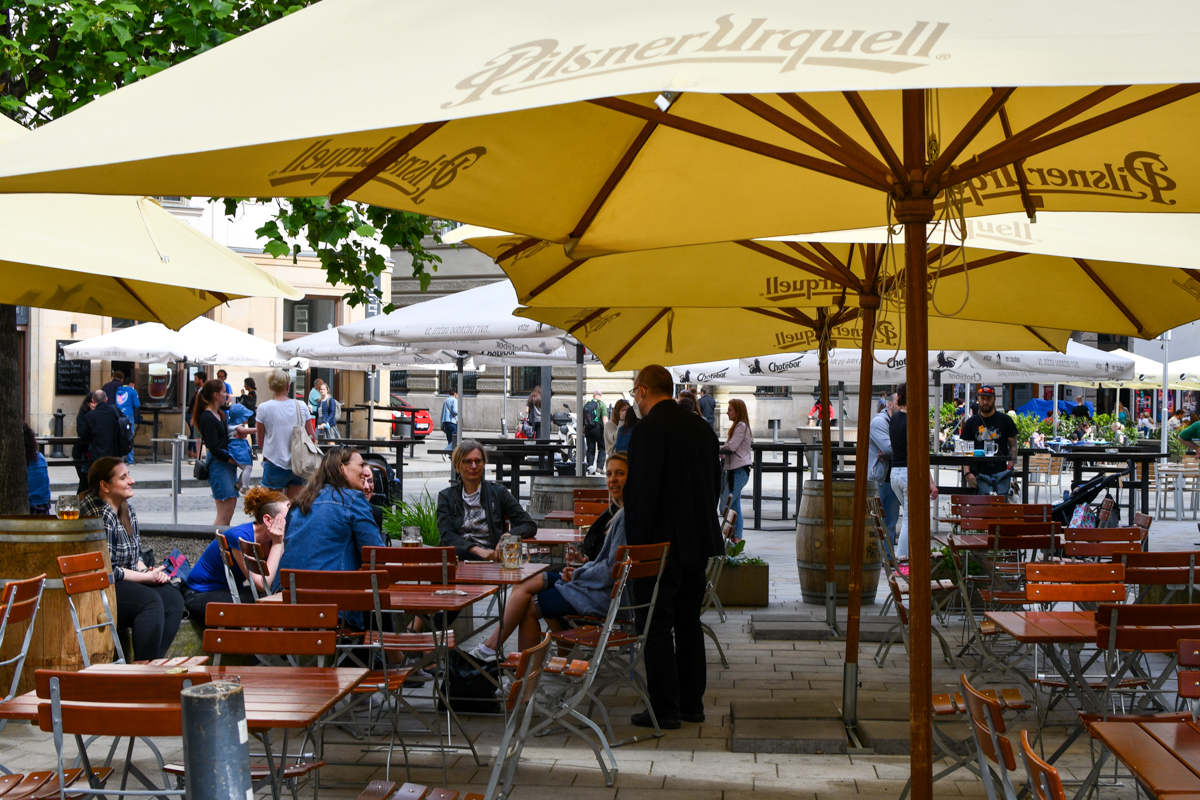 A recent study by the Invisible (“Neviditelní”) project has found that more than half a million people in the Czech Republic do not declare their income and are not thinking about retirement. Most of them work in the gastronomy, retail, construction, and IT sectors. Photo Credit: KK / BD / Illustrative Photo.

Czech Rep., Jul 16 (BD) – According to data published recently by the Invisible (“Neviditelní”) Project, at least 214,000 people work in the shadow economy in the Czech Republic, but this figure could even be above half a million. The most common sectors for undeclared work are gastronomy, retail, construction, and IT.

The study revealed the extent of the current shadow economy in the Czech Republic. According to estimates, more than half a million people in the Czech Republic do not declare their income at all, or declare only a minimum wage and receive their salaries cash in hand without paying any taxes.

“People participating in the shadow economy usually have no idea about the future consequences of their actions. Even short-term participation in the shadow economy tends to bring lifelong consequences such as reduced access to health care and the social security system. These people also have a negligible chance of obtaining a loan, such as a mortgage, and must be satisfied with the minimum old-age pension,” said Aleš Rod from the Center for Economic Analysis (CETA).

There are two main groups of people working within the shadow economy – those who have no other alternative, and those who choose to work this way intentionally. “A person who is aware of the risks associated with participation in the informal economy chooses it only when there is no other option,” said Kateřina Brikciová from the psychological counseling center Dirivitu. “They feel a high degree of insecurity, frustration, and guilt or failure. For them, the shadow economy is not a tool, but a solution to a hopeless situation. On the other hand, there are people who work in the shadow economy on purpose. They only see the short-term benefits in the form of higher income, but they underestimate the risks and long-term problems.”

According to Kryštof Kruliš from the Consumer Forum, these effects were fully visible during the pandemic. In some areas, unemployment has seen a significant increase, and people who had not previously declared their income were unable to obtain the same rights and financial compensation as those who had been officially employed.

In some cases, the employer can be the reason that someone suddenly finds themself in the shadow economy. Typical features of the shadow economy include being paid cash in hand at shorter than monthly intervals, irregular working hours, the absence of a contract from the employer, or the avoidance of third parties, and are common in the gastronomy, construction, retail, and IT sectors.

The Invisible Project is a joint project of the Consumer Forum, the Center for Economic and Market Analysis (CETA) and Provident Financial.

https://www.brnodaily.com/2021/07/16/news/business/more-than-half-a-million-working-in-czech-shadow-economy/https://www.brnodaily.com/wp-content/uploads/2021/06/Brno-St-James-Square-Jakubske-namesti-Cafe-Restaurant-Summer-Credit-KK-BD-2-1024x683.jpghttps://www.brnodaily.com/wp-content/uploads/2021/06/Brno-St-James-Square-Jakubske-namesti-Cafe-Restaurant-Summer-Credit-KK-BD-2-150x100.jpg2021-07-16T13:25:19+02:00Nataliia SliusarenkoBusinessCzech Republic / WorldBusiness,Czech Republic,Economy,PopulationA recent study by the Invisible (“Neviditelní”) project has found that more than half a million people in the Czech Republic do not declare their income and are not thinking about retirement. Most of them work in the gastronomy, retail, construction, and IT sectors. Photo Credit: KK / BD...Nataliia SliusarenkoNataliia Sliusarenkonataliia.sliusarenko@gmail.comAuthorBusiness student from Finland with Russian background, eager to get acquainted with different cultures. In love with Czech language and culture.Brno Daily 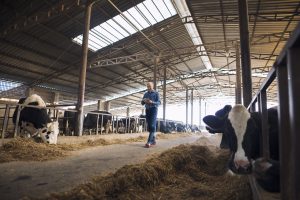