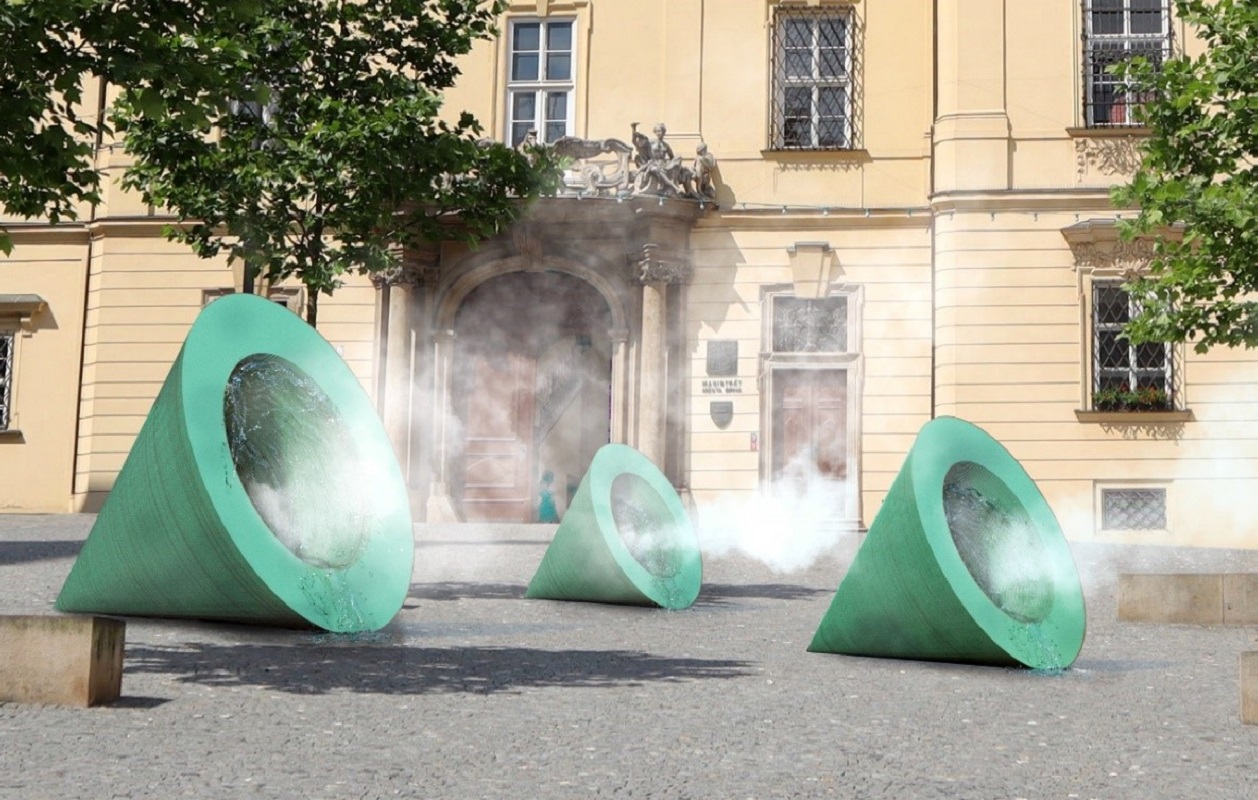 The winning entries have been selected in the architectural competition for the design of a new piece of public art to grace Brno’s Dominikánské náměstí. Five proposals were placed in the competition, and will share prize money of CZK 450,000. Photo Credit: Tomáš Pavlacký a Ing. arch. Michael Gabriel.

Brno, Sep 10 (BD) – Yesterday, Brno City Council approved the jury’s verdict in an architectural competition to choose the design of a new water feature for Brno’s Dominikánské náměstí. The winning entry was a proposal from Tomáš Pavlacký and Michael Gabriel, and five entries were placed in all, sharing prize money of CZK 450,000.

“The council approved the competition for the design of a water element on Dominikánské náměstí two years ago,” said Brno Mayor Markéta Vaňková (ODS). “Our goal was and still is to revive the reconstructed square, which has become a meeting place for the people of Brno, and also a place to relax in the summer thanks to the sunbeds and stone benches. The planned water element will be situated in the space between those and the four plane trees.”

The 18-member jury met for the first time in February, and the competition itself was announced on March 17th this year.

“There were 53 entries to the competition in total, from which the jury chose the most suitable,” said Deputy Mayor Tomáš Koláčný (Piráti). “The greatest weight was given to creativity, originality and the overall success of the solution, but the suitability of incorporating the work into the designated space was also assessed. The winning design, symbolizing a pipeline with an infinite perspective, is to me a successful reference to the so-called ‘smoking pipes’, the exhausts of the district heating pipeline system. There used to be dozens of those around Brno, but they are gradually disappearing from the public space due to the renovation of the heating system to hot water.”

Aside from the winning entry, four other proposals were awarded places by the jury. Second place was awarded to Miroslav Jakubčík, and third place was shared by three entries, by Martin and Adam Zet, Pavel Hošek, and Ondřej Bělica and Martin Blažek. Pavlacký and Gabriel will receive CZK 180,000, Jakubčík will receive CZK 150,000, and the three third placed designers will receive CZK 40,000 each. This amount will be deducted from the estimated value of the public contract for the water feature, leaving CZK 7.55 million for the implementation itself.

“The shortlisted entries represented different approaches: minimalism, figural realization, geometric abstraction, and decorative postmodernism,” added Monika Lukášová Spilková, Chair of the Brno City Council Commission  “The winning design was also my favorite. It is based on geometric abstraction, the objects of the three cones resemble the outlet of a pipe as if from an infinite perspective and thus actually violate the geometry and break up the space. As the square is accessible from all sides, the installation will offer a different visual impression or effect from every angle.” 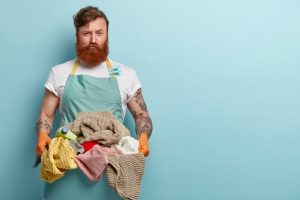 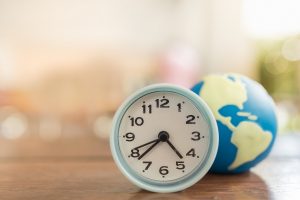