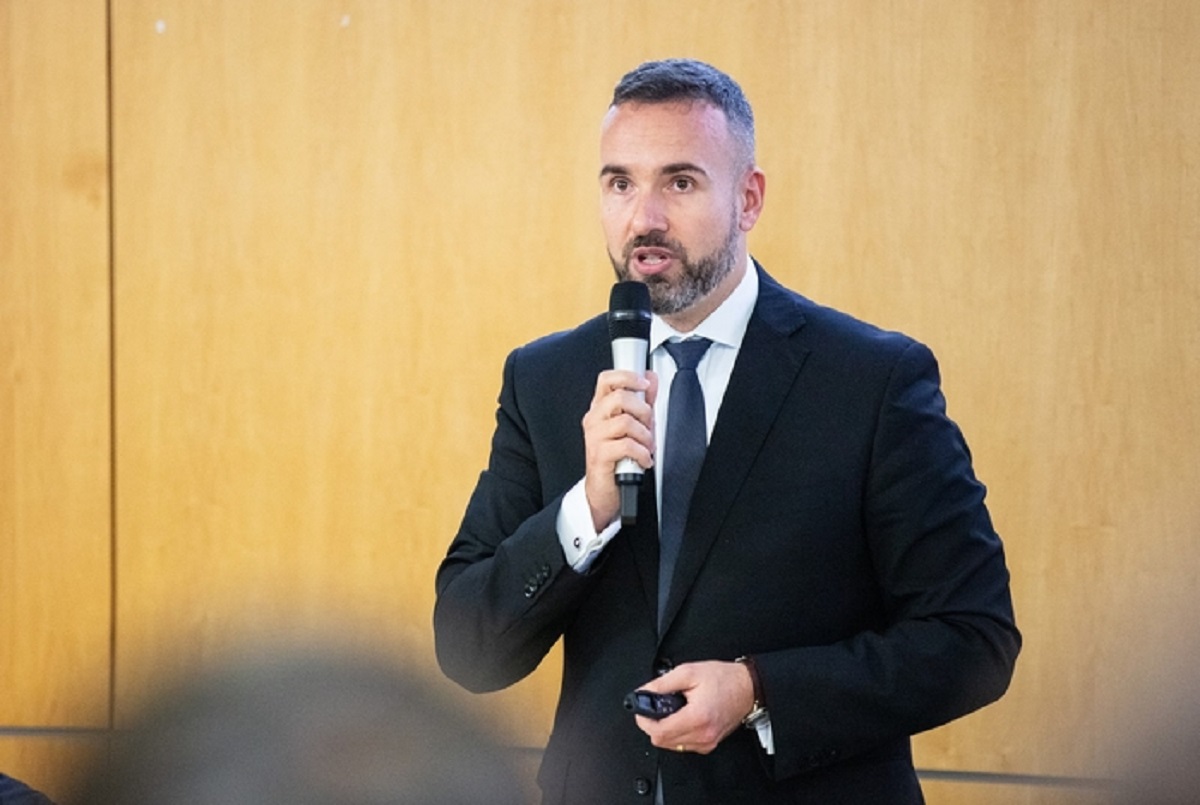 Professor Vojtěch Adam has resigned as Rector of Mendel University (MENDELU), a post he was due to take up on February 1st, 2022. He announced his resignation this morning in a letter to the university management. His resignation is related to an investigation by the ethics committee, which found issues with the quality of data in several of his publications. Photo: Mendel University archive.

Brno, Jan 31 (BD) – In October, the Academic Senate elected a new Rector of Brno’s Mendel University, for the term from February 1st, 2022, to January 31st, 2026. The current Vice-Rector and head of the Institute of Chemistry and Biochemistry, Vojtěch Adam, was to become the new rector, succeeding economist Danuše Nerudová.

Adam said he was resigning for the good of the university, which is more important than the career of an individual academic. “I firmly believe that I will take advantage of this second chance, and I will continue in the field of science, in which – and I say this immodestly – I have brought a number of useful things,” said Adam.

Danuše Nerudová, the current rector of MENDELU, had previously called for Adam’s resignation. “It was not easy for me to make this call, not only because there are a lot of emotions about this both inside and outside the university, but because I appreciate the work and extraordinary achievements of Professor Adam. That is why I have also discussed the whole matter with him intensively in recent days, and I thank him for finding the strength to take this step even though he is struggling with the disease,” said Nerudová. Adam is currently sick with Covid.

During his academic career, Adam has published a large number of individual and collective works. In several of them, researchers found quality issues on the PubPeer internet platform; at which point an expert commission was set up at Nerudova’s instigation. “[…]Mistakes were made, under which I was listed as a co-author. My goal was from the beginning to look for and correct the mistakes, even if it was a simple and in fact a legitimate way to point out the members of my team who were in charge of the given work segments. Still, I didn’t and I won’t do it. I believe in a team, which is why I accept my share of responsibility for mistakes,” said Adam in his resignation letter.

https://www.brnodaily.com/2022/01/31/brno/mendel-university-rector-steps-down-due-to-doubts-over-quality-of-data-in-his-publications/https://www.brnodaily.com/wp-content/uploads/2021/10/adam-dnes-Photo-Mendel-University-archive-1024x687.jpghttps://www.brnodaily.com/wp-content/uploads/2021/10/adam-dnes-Photo-Mendel-University-archive-150x101.jpg2022-01-31T14:21:15+01:00BD StaffBrnoNewsBrno,NewsProfessor Vojtěch Adam has resigned as Rector of Mendel University (MENDELU), a post he was due to take up on February 1st, 2022. He announced his resignation this morning in a letter to the university management. His resignation is related to an investigation by the ethics committee, which found...BD StaffBD Staff team@brnodaily.czAdministratorBrno Daily - English News and Events in Brno.Brno Daily

Brno Daily - English News and Events in Brno.
View all posts by BD Staff →
« In Brief: Brno Public Transport Runs On Holiday Schedule Due To Covid
Valentine’s Day Above And Below Brno’s Old Town Hall »