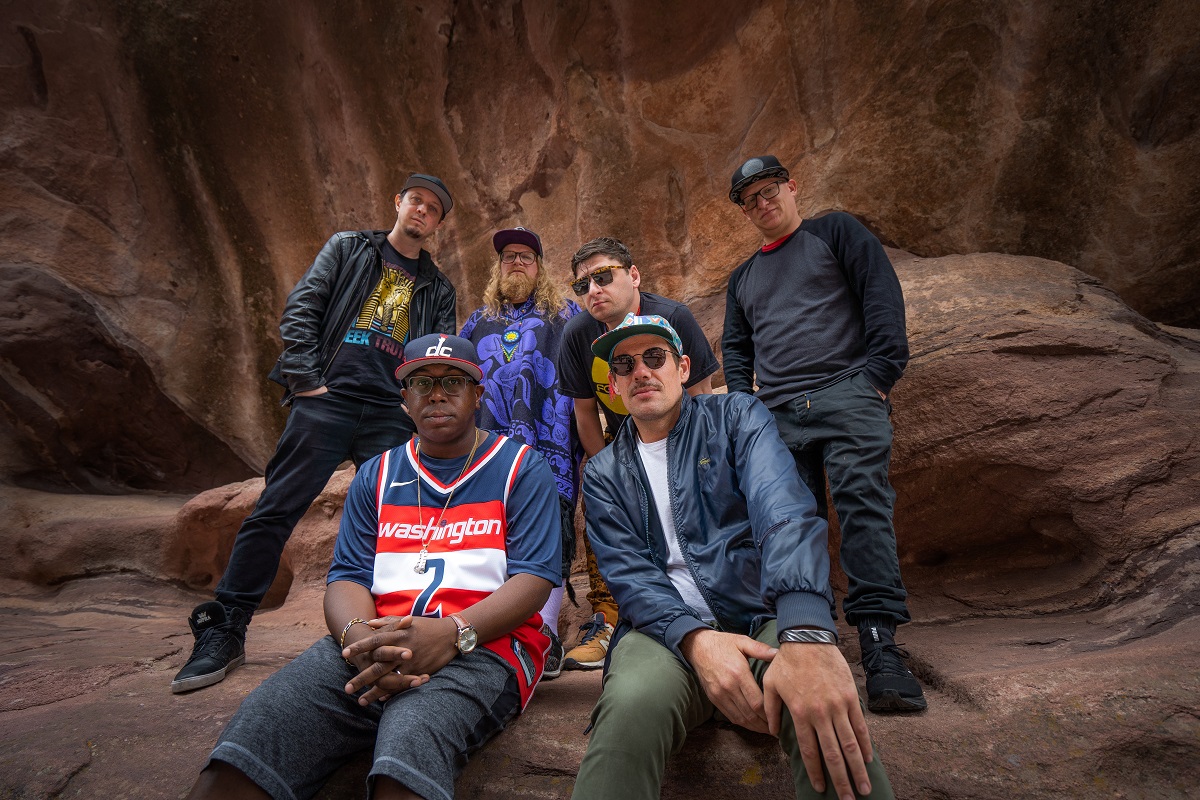 “For fifteen years, we have had the privilege of becoming a concert destination for many stars. We’ve had several premieres every year, such as Dirty Loops, Judith Hill and the Kennedy administration. I dare say we are the only national festival devoted solely to funk and soul. The energy of the musicians and their fans motivates us to do better and better, despite the gloom of the last two years. We are ready to dance in the clubs for the next 15 years,” said festival director Josef Buchta.

On 9 November, Sono Centrum will be the venue for the funk sounds of Tower of Power and Spyro Gyra. International funk legends Tower of Power, originally from Oakland, California, will play hits from their 50+ year career. The Oakland mayor’s office has even declared 31 May as a day to celebrate this historically significant ensemble. From their first recording in 1970, they were adopted by Bill Graham, manager of Jefferson Airplane and promoter of the Grateful Dead and other big names in the scene. The band’s horn section added groove to the studio work of Aerosmith, Eric Clapton, Elton John and Santana. New York quintet Spyro Gyra will perform a selection from their 30+ albums, many of which have been certified platinum and gold.

The members of Lettuce have worked with Lady Gaga, Britney Spears and John Scofield. Founded on the campus of Berklee College of Music, the world’s largest independent school of contemporary music, the group has topped the Billboard Contemporary Jazz Albums Chart and the iTunes Top R&B Albums Chart, in addition to a recent Grammy nomination for Contemporary Instrumental Album of the Year. Their show at Metro Music Bar on 8 October will be their first in the Czech Republic.

“Funk is a living, breathing thing with many sub-genres,” said Lettuce drummer Adam Deitch. “We are looking to add our own flavors by mixing jazz chords, psychedelic passages, powerful blasts and elements from the instrumental side of hip-hop. We also expand the funk foundation with on-the-spot improvisations. It forces us to react, pay attention and listen to each other. By combining everything, we’re trying to add something more to the culture we love so much.”

More than a dozen Grammy Award winners have visited Brno in the past as part of Groove Brno, led by Ernie Watts, Kurt Elling and Candy Dulfer. One of James Brown and Prince’s closest bandmates, saxophonist Maceo Parker, also played in the city. Many of the artists at the festival were making their national or at least regional debuts. As well as international artists, the program has also featured Czech stars, from the B-Side Band with Vojtěch Dyk, the Ochepovsky Project, and Ondřej Havelka’s Melody Makers.

By the end of the year, BUJOART, the organizing agency of Groove Brno, plans eight more concerts, with dates and artists to be announced gradually. Tickets for the festival can be purchased from the GoOut sales network or at the Brno tourist office.

The project is supported by the Czech Ministry of Culture, the South Moravian Region, and the City of Brno.

https://www.brnodaily.com/2022/03/06/culture/15th-groove-brno-festival-features-the-biggest-names-in-funk-and-grammy-nominees/https://www.brnodaily.com/wp-content/uploads/2022/03/Lettuce-credit_Jeremy-Elder-1024x683.jpeghttps://www.brnodaily.com/wp-content/uploads/2022/03/Lettuce-credit_Jeremy-Elder-150x100.jpeg2022-03-06T11:43:39+01:00Julie ChretienArt & CultureBrnoBrno,Events in Brno,Things To Do in BrnoIn 2022, the Groove Brno festival celebrates 15 years of existence, and has just announced the first artists on this year’s program. Metro Music Bar and Sono Centrum will host the funk and soul music of Oakland's Tower of Power, New York's Spyro Gyro and Boston's Grammy-nominated Lettuce. Photo:...Julie Chretien julie.chretien29@gmail.comAuthorA 21 year-old French student currently doing a Master's degree in management and communication in Lyon, France. Always thrilled to learn about new cultures and languages, and also, big fan of foods. Loves cats and karaoke night with friends.Brno Daily

Brno, Events in Brno, Things To Do in Brno

A 21 year-old French student currently doing a Master's degree in management and communication in Lyon, France. Always thrilled to learn about new cultures and languages, and also, big fan of foods. Loves cats and karaoke night with friends.
View all posts by Julie Chretien →
« Reconstruction Work Has Begun On St. James Church in Brno, and Will Take Two Years
Čertova Rokle Forest Park Enters Next Phase of Restoration »