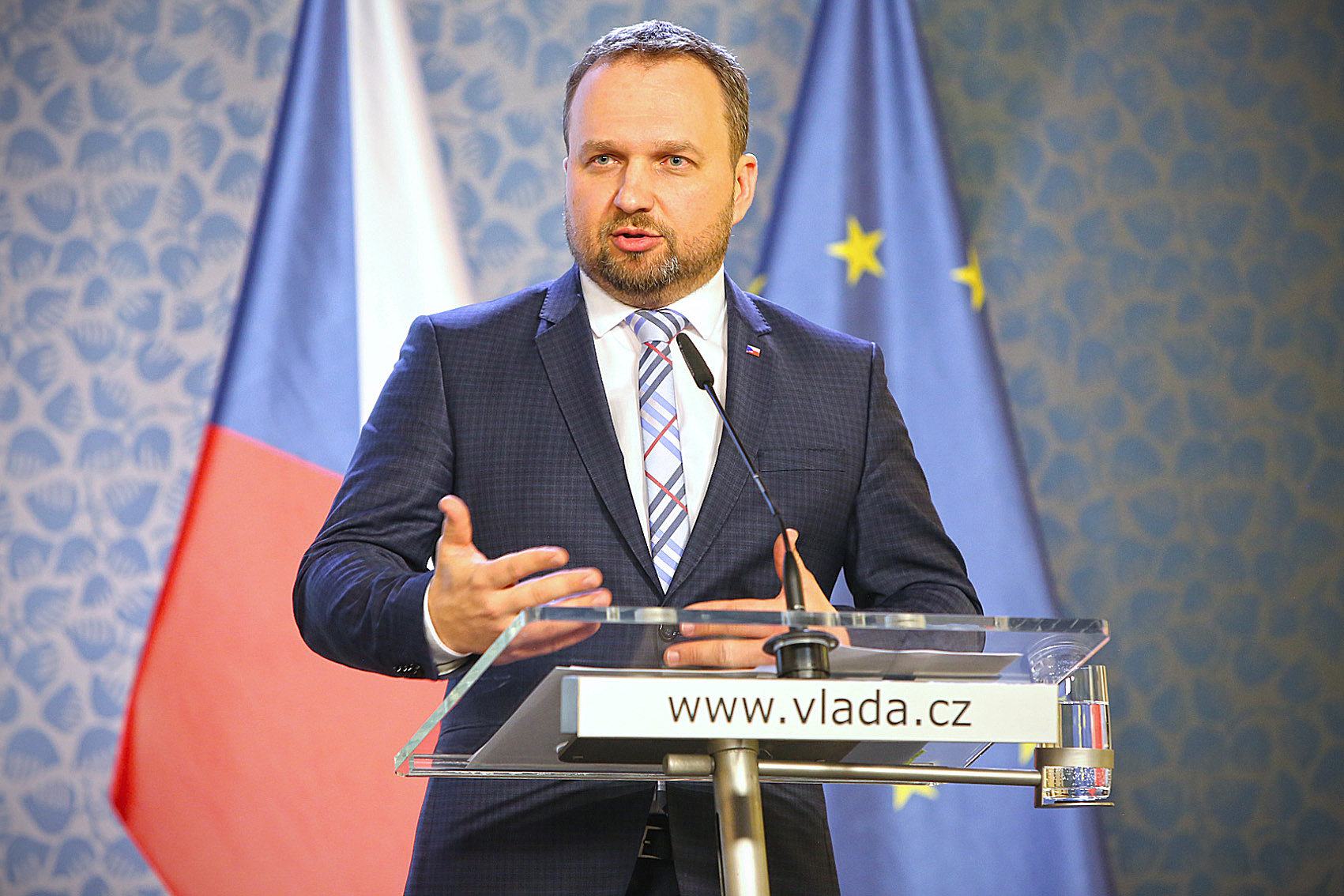 The Czech Minister of Labour and Social Affairs, Marian Jurečka, told CNN Prima News on Sunday that a NATO base could be established in the eastern part of the Czech Republic, possibly around Přerov or Mošnov. Photo credit: Vlada.cz

Czech Republic, April 12 (BD) – Czech Labour Minister Marian Jurečka (KDU-CSL) and Moravian-Silesian Governor Ivo Vondrák (ANO) have both said that it is necessary to discuss whether a NATO base could be established on Czech territory, as first suggested by Defence Minister Jana Černochová (ODS). Jurečka suggested that such a base could be located in the eastern part of the Czech Republic, possibly in the area of Přerov or Mošnov.

If there is political agreement on the idea, such a base could be located either in Moravia or Silesia. “For example, if we look at a map of where we have Czech bases, the central or eastern part of the Czech Republic would be appropriate for such a base, for example in Přerov, or Mošnov,” said Jurečka.

Vondrák commented that if the situation in Russia under President Vladimir Putin does not change, there is no choice but to strengthen Ukraine’s defence capabilities. “These are necessary steps, in helping Ukraine, to stop this aggression. When we listen to Putin and his political representatives, they openly talk about the fact that they would like to have, for example, the Baltics, the Czech Republic or Slovakia under their control,” he added. “You cannot stop the aggression that Putin is showing except by force. Diplomacy has proven not to work. The only way to stop Putin is to arm Ukraine,” Vondrák added.

Vondrák also said he would not be opposed to the discussion of a NATO base. “Strengthening the security of our country is now a priority. I am in favour of starting discussions about it. It is a new thing, so I speak for myself, as a person who believes that we will have no other option,” Vondrák said. Jurečka added on Twitter: “It is good to remember that NATO soldiers are also our defenders, and our soldiers are the defenders of all NATO countries. So NATO is us, NATO soldiers and our soldiers are ready to lay down their lives for us if we need to defend ourselves.”