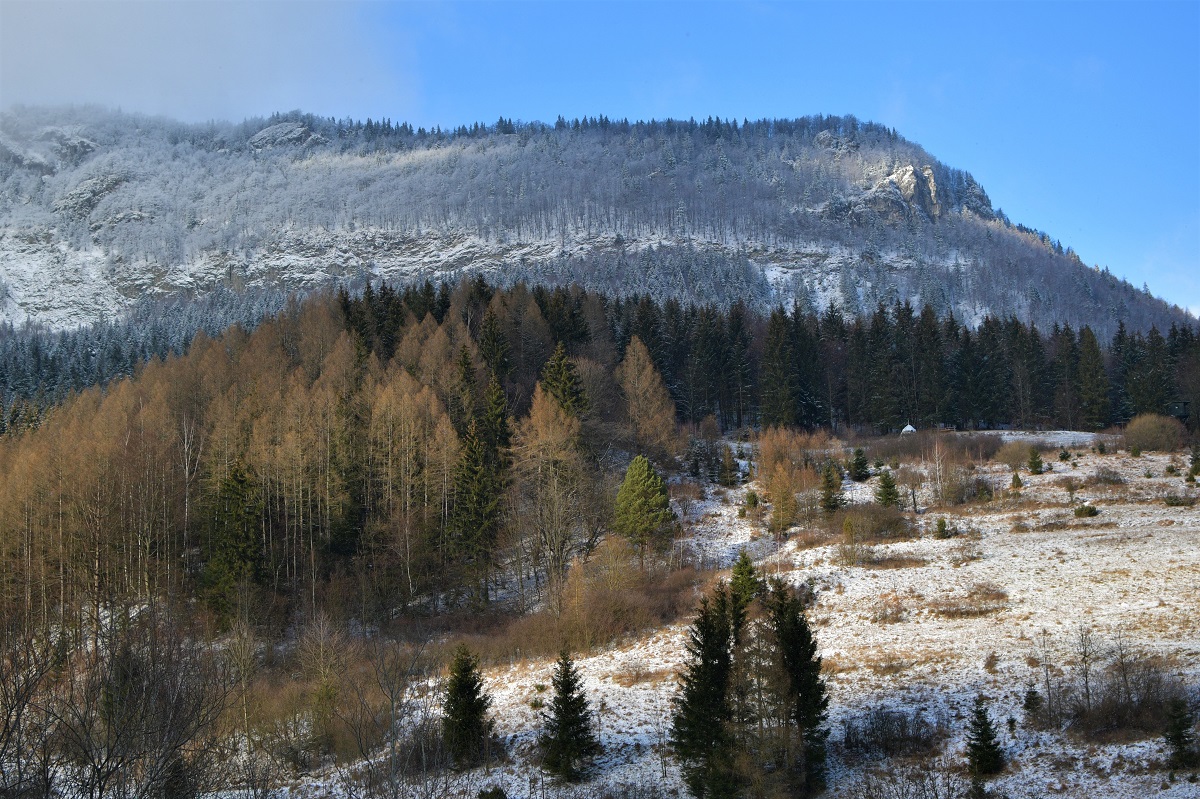 Czech forests are changing, and instead of monocultures of the same age, in a few decades they will be mainly mixed forests with greater age and spatial diversity. Photo credit: KB / Brno Daily

Czech Republic, 10 June (BD) – “An important tool for the maintenance of forests, as well as for their ecological and production stability and balance, is forestry management  – a discipline that usually analyses the state of the forest at ten-year intervals and identifies important parameters about the health of the environment, useful for its future management, such as the thickness structure of the trees, the maximum possible level of harvesting, and so on,” said Tomáš Vrška, director of the Masaryk Forest School in Křtiny.

“In addition to time-based forest management, which has been used across the board for more than 200 years and is codified in all laws, we also need to work with methods of controlling current forest management,” said Vrška. These methods include other ways of establishing the current state of the forest and managing harvesting possibilities. They also make it possible to study forest stand education in order to adapt to structurally differentiated forest stands, rather than traditional monocultures. “Basically, these are mixed forests in which the neighbouring trees are not as thick and tall, but the forest is diverse,” Vrška said.

Forest restoration, he said, can be simplified in three ways, and it depends very much on how large the area of forest to be managed and how it is affected by calamity. In the case of a large-scale calamity, where desolate areas of tens of hectares are created, many areas are restored naturally using pioneer trees that will form ‘replacement stands’. Foresters can then replant under them within ten years with the target species, i.e. beech, fir, spruce, maple.

The second method, which is already used in university forests, is combined regeneration, i.e. a combination of sowing pioneer trees, their infestation and direct planting of seedlings of target trees. In larger areas of medium altitude, for example, a combination of strips of spruce alternating with strips of natural regeneration of pioneer trees or strips of sowing combined with planting of target (mainly deciduous) species is typical.

The third method of restoration is aimed at smaller calamity areas where the first two methods can be applied, but also artificial reforestation can be carried out with target tree species. The aim is not to plant new monocultures, but to divide the area into smaller parts and to combine tree species according to the conditions of each site. “Nowhere in our university forests do we plant more than 0.20 hectares with one tree species. Our goal is to create species- and space-diverse mixed stands that will have the best chance of surviving the pitfalls of future climate change,” said Vrška.

This year, thanks to suitable conditions, foresters at Mendel University in Brno can reduce artificial planting in favour of natural planting and deal mainly with educational interventions, so-called thinning, which they could not previously do to the extent needed due to the calamity. According to Vrška, the constantly repeated mantra that the Czech Republic is a large exporter of raw roundwood in Europe is no longer accurate. The country now has the capacity to process much larger volumes of timber than it did in the 1990s.

Foresters are now hoping for a few years’ respite before the next calamity. But given climate change and drought, they are likely to return. Vrska said little is discussed, for example, about the problems of beech forests, such as when soils maintain a high temperature during both day and night, and the beech, which is often grown in relatively large hectares and has a small canopy, gradually decays with prolonged lack of rainfall. “This quickly reduces the quality of the wood in the trunk and instead of being used to make furniture or parquet boards, for example, to bind carbon in the wood over the long term, it ends up in the fuel programme and is run up the chimney,” Vrška added. “This example shows how important it is to think about forests and climate change in a broader context.”

https://www.brnodaily.com/2022/06/10/news/czech-forestry-sector-undergoing-major-structural-changes-due-to-climate-change-and-other-threats/https://www.brnodaily.com/wp-content/uploads/2020/12/slovakia-mountain-snow-forest-weather-nature-credit-KB-BD-1024x682.jpghttps://www.brnodaily.com/wp-content/uploads/2020/12/slovakia-mountain-snow-forest-weather-nature-credit-KB-BD-150x100.jpg2022-06-10T16:39:44+02:00Ilaria BriziCzech Republic / WorldClimate change,Czech Republic,Forestry,News,ThreatCzech forests are changing, and instead of monocultures of the same age, in a few decades they will be mainly mixed forests with greater age and spatial diversity. Photo credit: KB / Brno Daily  Czech Republic, 10 June (BD) - “An important tool for the maintenance of forests, as well...Ilaria Brizi ilabrizi12@gmail.comAuthorItalian girl with a master’s degree in marketing and advertising. I love travelling, reading, writing, listening to music, but most of all I love having breakfast. Against cheese on tuna pasta.Brno Daily 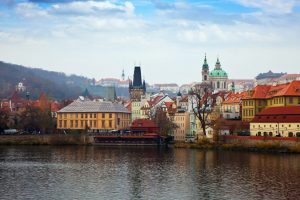 Italian girl with a master’s degree in marketing and advertising. I love travelling, reading, writing, listening to music, but most of all I love having breakfast. Against cheese on tuna pasta.
View all posts by Ilaria Brizi →
« Record Number of Czech Universities Featured In 2023 QS World University Rankings
Bratislavska 58: An Address For Charity, With A Homeless Shelter At Its Heart (Part. 2) »