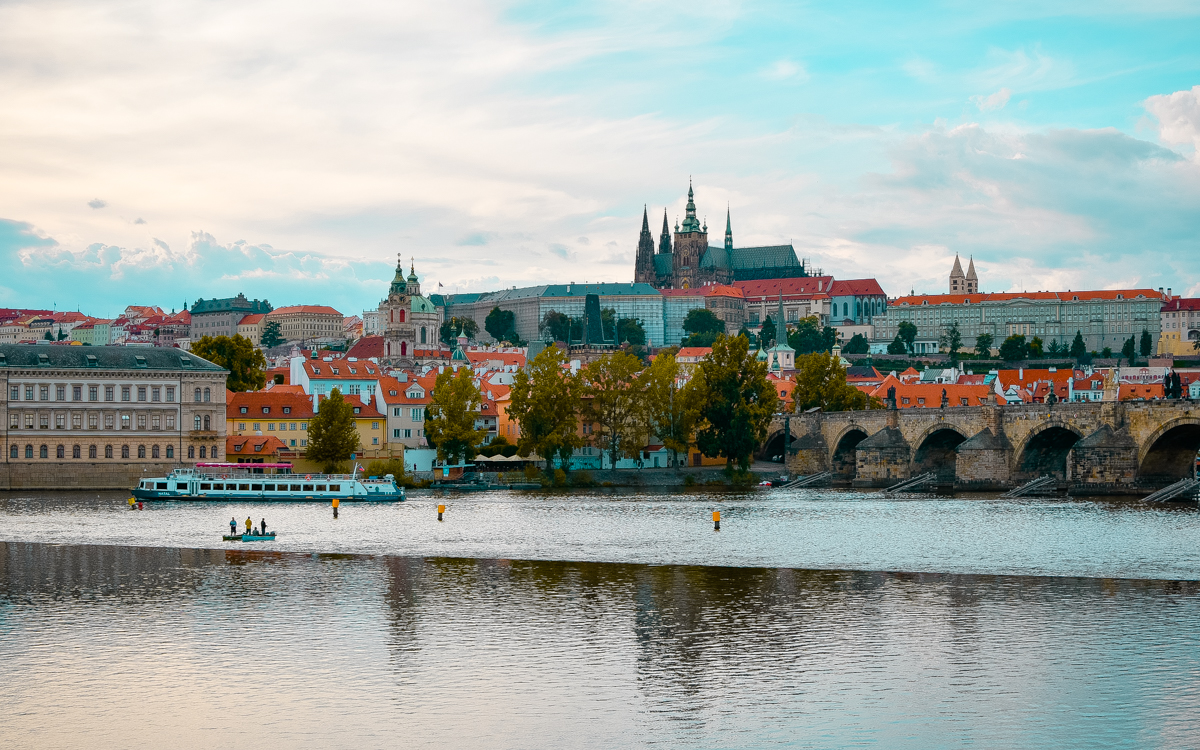 The economic mood of the Czechs in the first half of 2022 is considerably pessimistic, according to a survey conducted by the STEM agency. The household financial outlook index fell in May, to its lowest value in eight years. The index also recorded the biggest year-on-year drop since 1993. The public expects continued rising prices, which are most threatening to those with high borrowing. Photo credit: KB / BD

Czech Republic, June 30 (BD) – Half of Czechs believe that their household financial situation is worse than a year ago, according to a survey by the STEM agency and financial consultant KPMG. The share of respondents who say their financial situation has remained unchanged has fallen by a fifth (to 34%). Scepticism is also evident in relation to the future; 50% of households expect a slight or sharper deterioration, with only 14% estimating that their situation will improve in a year’s time. Younger people in particular are more optimistic in this respect, while those aged 60 and over are more likely to expect things to get worse (59%).

“Society is similarly sceptical about the outlook for the future, with 45% of people expecting the future with concern and another 40% with uncertainty. Concerns are therefore similar to the mood of the years when the world was coping with the effects of the 2008 financial crisis,” said Martin Buchtík, STEM director.

Changes in the Household Financial Outlook Index usually correspond to the direction of GDP. “The current poor mood of households will contribute to a slowdown or rather a contraction in the economy,” said KPMG economist Adam Páleníček. “In turn, household inflation expectations will support the maintenance of higher inflation. Therefore, there is a real risk of a kind of stagflation this year, i.e. a slight economic contraction and high inflation. Households will become relatively poorer, but I do not expect the significant rise in unemployment that accompanied the 1970s stagflation in the US. Businesses remain relatively healthy and business confidence is not nearly as shaken as consumer confidence.”

Páleníček added that the economic prognosis for the future depends on further developments in Ukraine, movements in energy prices and other inputs, as well as the force of central bank intervention. “These factors could plunge us into a recession in the event of a negative development. But let’s not paint these black scenarios just yet; the economy is in the grip of expectations and excessive pessimism could become a self-fulfilling prophecy,” he said.

The current situation, rocked by the war in Ukraine and soaring prices, differs from the crisis caused by the coronavirus in that it is not only affecting household incomes, but also their consumption. This is illustrated in particular by the fact that many more pensioner households are now struggling to make ends meet, though they were relatively unaffected at the time of the pandemic.

Among households, the ability to build up savings is also weakening. The proportion of those who have not managed to save anything in the last three months has increased to 58%. This figure rises to 72% among those with only primary education.

https://www.brnodaily.com/2022/06/30/news/50-of-czechs-pessimistic-about-economic-outlook-as-households-brace-for-further-price-hikes/https://www.brnodaily.com/wp-content/uploads/2020/09/Prague-Sep-credit-KB-BD-7-1024x640.jpghttps://www.brnodaily.com/wp-content/uploads/2020/09/Prague-Sep-credit-KB-BD-7-150x94.jpg2022-06-30T11:38:54+02:00Elisa PintonCzech Republic / WorldCzech Republic,Economy,Finance,Prices,SurveyThe economic mood of the Czechs in the first half of 2022 is considerably pessimistic, according to a survey conducted by the STEM agency. The household financial outlook index fell in May, to its lowest value in eight years. The index also recorded the biggest year-on-year drop since 1993....Elisa Pinton pintonelisa33@gmail.comAuthorFrench intern studying communication, management, marketing and event coordination. Always motivated to discover new places, try new food specialties and learn new things. Driven by passion and organization. Books, movies and dogs lover.Brno Daily 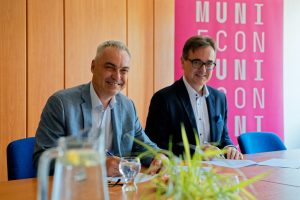