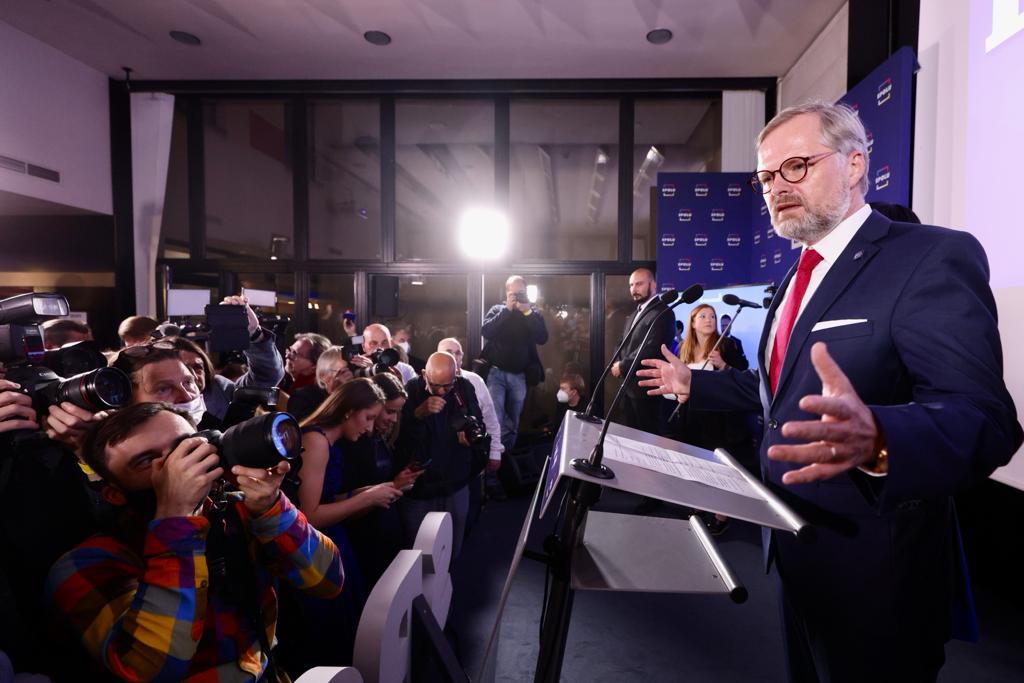 Czech Republic, July 1 (BD) – The Presidency’s main political priorities include the management of the refugee crisis and post-conflict reconstruction in Ukraine, energy security, strengthening defence capabilities and cyber security, the strategic resilience of the European economy, and the resilience of democratic institutions. The Czech Republic will have to oversee negotiation of the final form of some climate or digital regulations, including emissions reform and a major restriction on the sale of cars with internal combustion engines.

At a meeting in Brussels in June, EU leaders asked Prime Minister Fiala to organise an informal summit in the Czech Republic in the next six months on broader EU cooperation with third countries. This meeting will take place in October in Prague, attended by the heads of state and government of the EU-27. Both Fiala and Minister of European Affairs Mikuláš Bek (STAN) said they wanted the summit to focus on the post-conflict reconstruction of Ukraine, and that Ukrainian President Volodymyr Zelensky could attend in person. However, this will depend on the situation in the country, which was invaded by Russia on 24 February.

The logo of the Czech Presidency consists of a graphic emblem and a motto. The graphic emblem contains 27 elements, representing the number of EU Member States. Each element is based on the colours of the flag of a different member state, and its shape is a stylised form of a compass needle. The motto of the Presidency is “Europe as a task” (‘Evropa jako úkol’), taken from the title of an essay written by the first Czech president Václav Havel in 1996.

The Czech Republic took over the EU Council Presidency for the first time in the first half of 2009. Between 2007 and 2009, CZK 3.75 billion was allocated to the project, but this time a total expenditure of CZK 1.5 billion less is expected. In order to save money, the Cabinet gave up its initial efforts to maximise the number of events in the regions.

https://www.brnodaily.com/2022/07/01/news/politics/czech-republic-takes-over-the-presidency-of-the-eu-council/https://www.brnodaily.com/wp-content/uploads/2022/07/fialal-spolu-kolaice-twiter.jpghttps://www.brnodaily.com/wp-content/uploads/2022/07/fialal-spolu-kolaice-twiter-150x100.jpg2022-07-01T14:16:05+02:00Ilaria BriziCzech Republic / WorldPoliticsCzech Republic,EU Council,News,PoliticsToday, 1 July, the Czech Republic took over the presidency of the Council of the European Union for the second time, succeeding France. The Czech Republic will lead the EU for six months, starting with a meeting in Litomyšl between the government of Petr Fiala (ODS) and the European...Ilaria Brizi ilabrizi12@gmail.comAuthorItalian girl with a master’s degree in marketing and advertising. I love travelling, reading, writing, listening to music, but most of all I love having breakfast. Against cheese on tuna pasta.Brno Daily 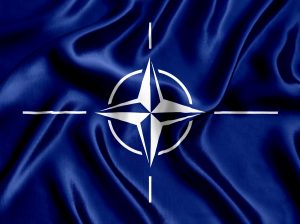 Italian girl with a master’s degree in marketing and advertising. I love travelling, reading, writing, listening to music, but most of all I love having breakfast. Against cheese on tuna pasta.
View all posts by Ilaria Brizi →
« Experts Fear Further Waves of Coronavirus Epidemic As Case Numbers Gradually Increase
NdB Open Air Takes Opera and Ballet Outside »