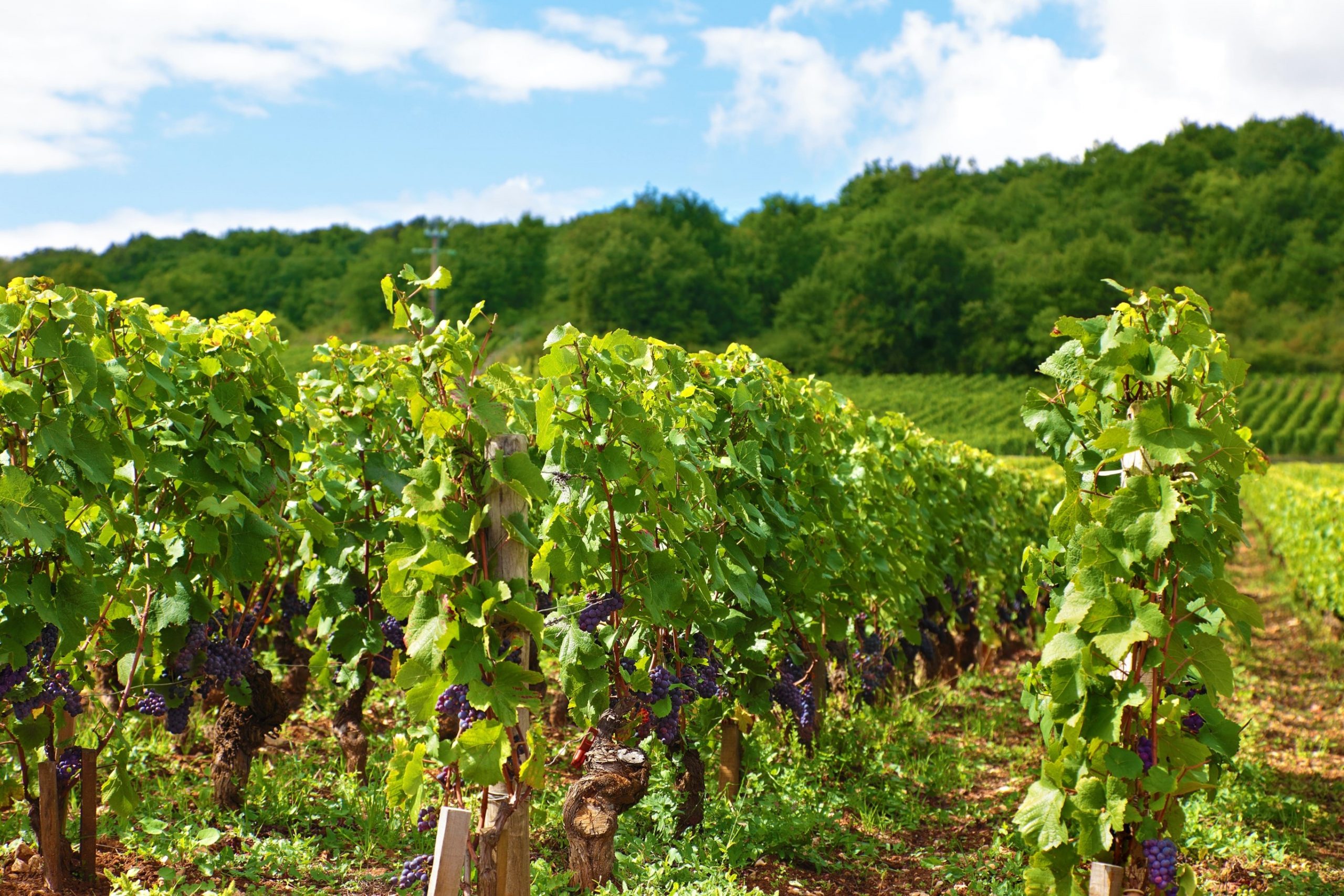 Gregor Johann Mendel was not only the founder of genetics. He also grew other crops in Old Brno, such as vines, which he reportedly brought from Italy. The fate of these vines has a fascinating story; while vineyards have long since disappeared from Old Brno, those planted by Mendel have survived, thanks to the efforts of Japanese enthusiasts. Photo credit: Freepik

Brno, July 26 (BD) – The Japanese were one of the first nations to recognize Mendel’s legacy. Asian botanists even contributed to the Mendel statue that has stood in Mendlovo namesti since 1910. Professor Miyoshi, who visited the monastery three years later, received cuttings from the vineyard as a token of thanks and took them to Tokyo, where the vines from Brno were planted in the botanical garden of the local university.

After the Second World War, the vineyard in Old Brno disappeared, and it was several decades before “Mendel vine” was returned to Brno after the Velvet Revolution. At that time, the vine was already growing in the Mendel University Botanical Garden in Brno, where it had been reintroduced thanks to the relationship of Dr Chmelař from the university’s Faculty of Forestry with the Tokyo Botanical Garden. “This visit sparked my interest in studying Mendel’s life and scientific legacy, and I have been to Brno several times since then,” said plant geneticist Toshiuki Nagata, who is part of a team planning a special exhibition to mark the anniversary of Mendel’s birth in Japan this year.

Three shrubs of an unknown variety line the white walls behind the main pavilion of the botanical garden, and it is on these shrubs that the first grapes are growing. “I still remember when the vine cuttings from Japan arrived here. We received the cuttings wrapped in paper and had to let them take root, which they finally did,” said Michal Pavlík, head of the Mendel University Botanical Garden and Arboretum, who looks after Mendel’s vines along with his colleagues.

Mendel made history not only as the founder of genetics. He is also a significant figure in the development of horticulture and agriculture as a whole. “The story of the vine associated with Mendel is very intricate. The fact that we proudly bear his name in the name of the university makes it all the more interesting for us,” said Pavlík.

https://www.brnodaily.com/2022/07/26/brno/mendels-vine-still-grows-in-brno-after-100-years-thanks-to-japanese-enthusiasts/https://www.brnodaily.com/wp-content/uploads/2022/07/vineyards-credit-freepik-1024x683.jpghttps://www.brnodaily.com/wp-content/uploads/2022/07/vineyards-credit-freepik-150x100.jpg2022-07-26T15:59:29+02:00Julie ChretienBrnoNewsBrno,Mendel,News,Vines,WineGregor Johann Mendel was not only the founder of genetics. He also grew other crops in Old Brno, such as vines, which he reportedly brought from Italy. The fate of these vines has a fascinating story; while vineyards have long since disappeared from Old Brno, those planted by Mendel...Julie Chretien julie.chretien29@gmail.comAuthorA 21 year-old French student currently doing a Master's degree in management and communication in Lyon, France. Always thrilled to learn about new cultures and languages, and also, big fan of foods. Loves cats and karaoke night with friends.Brno Daily 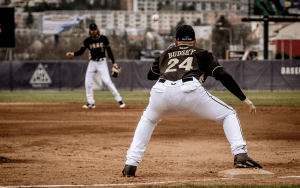 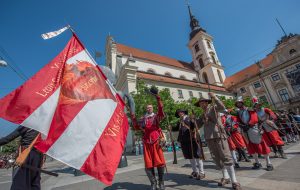 A 21 year-old French student currently doing a Master's degree in management and communication in Lyon, France. Always thrilled to learn about new cultures and languages, and also, big fan of foods. Loves cats and karaoke night with friends.
View all posts by Julie Chretien →
« Nearly 400,000 Ukrainians Have Received Temporary Protection In The Czech Republic
WHO Issues Highest Level Alert Over Monkeypox As 16 Cases Detected In Czech Republic »