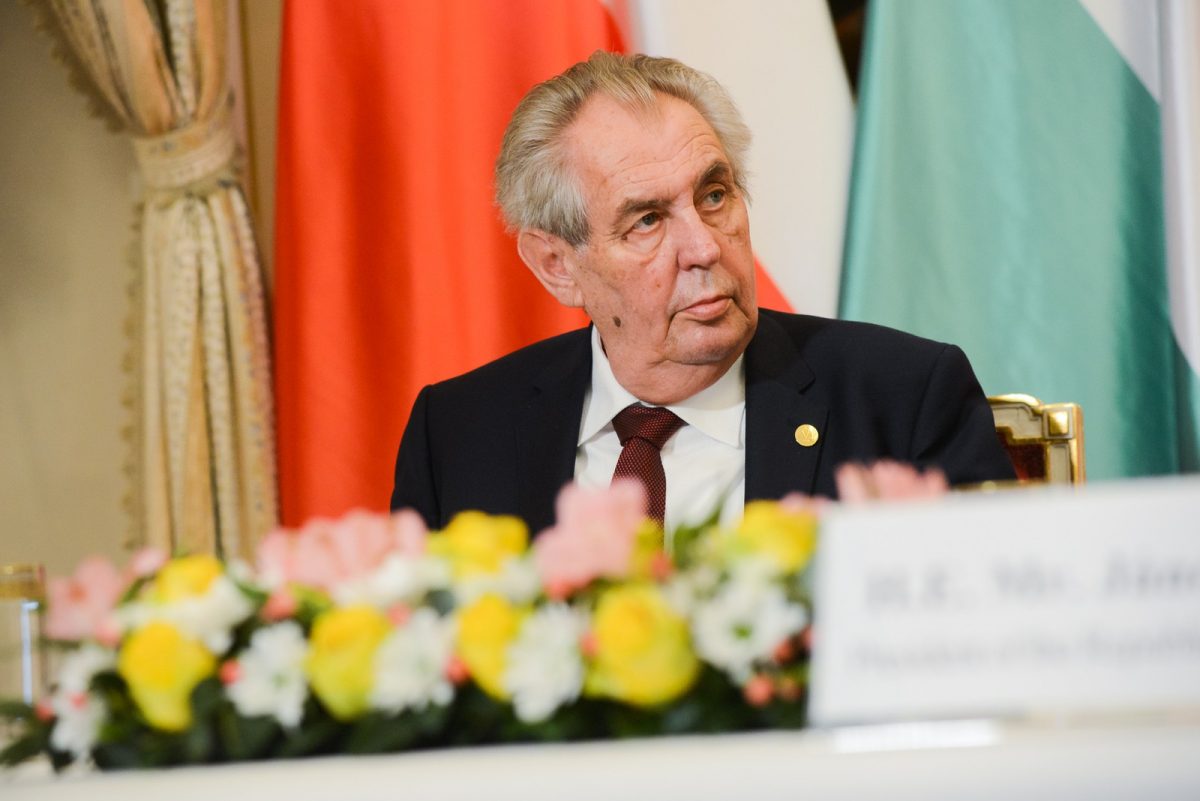 President Zeman has been connected to a feeding tube to prevent malnutrition since last autumn. Credit: Hrad.cz.

Prague, Aug 18 (CTK) – Czech President Milos Zeman is staying in Prague’s Central Military Hospital (UVN) for a scheduled check on his feeding tube, and he will be released from the hospital afterwards, Presidential Office head Vratislav Mynar told CTK today.

He said the removal of the tube, which doctors inserted in Zeman’s stomach after his health problems last autumn, would not be considered until the end of the year at the earliest.

Zeman’s spokesman Jiri Ovcacek confirmed Zeman’s hospitalisation without specifying how long it may be.

“I can only state that the president’s holiday ends this week, and numerous activities are scheduled for next week, including meetings with ambassadors, with the prime minister, and his visit to the Zeme zivitelka agro farm festival [in Ceske Budejovice],” Ovcacek wrote to CTK.

Zeman, 77, arrived at the hospital this morning. UVN spokeswoman Jitka Zinke told CTK that this is a short, planned hospitalisation.

On 10 October 2021, one day after the general election, Zeman was transferred to UVN’s intensive care unit, where he spent 48 days. At the time, doctors said that the reason for his hospitalisation was complications related to his chronic disease.

In a report issued on Senate chairman Milos Vystrcil’s request, doctors wrote that Zeman’s long-term health prognosis was very uncertain and that he was not capable of carrying out his presidential duties at the time. Zeman was released from the hospital in late November, when the process of forming a new cabinet was underway.

Zeman has been in a wheelchair for more than a year due to a leg disease.

After last autumn’s hospitalisation, doctors inserted a feeding tube into his stomach to prevent the risk of malnutrition.

In a July interview with CNN Prima News, Zeman said he hoped that doctors would remove the tube in the autumn. He said he felt healthy but had a somewhat higher blood sugar level.

After the latest blood sample examination, Zeman’s doctor and UVN director Miroslav Zavoral said that out of the 50 indicators of his health condition, Zeman had 48 perfect and two negative due to a higher blood sugar level.

During Zeman’s hospitalisation last autumn, some senators and deputies began considering whether to temporarily transfer some of Zeman’s presidential powers to the heads of the government and the lower house of parliament, based on Article 66 of the Czech constitution.

The Presidential Office rejected the idea, which eventually did not come to pass as Zeman’s health condition improved.

https://www.brnodaily.com/2022/08/18/news/politics/president-zeman-in-hospital-in-prague-for-scheduled-check-up/https://www.brnodaily.com/wp-content/uploads/2020/07/milos-zeman-credit-hrad.cz_-1024x684.jpghttps://www.brnodaily.com/wp-content/uploads/2020/07/milos-zeman-credit-hrad.cz_-150x100.jpg2022-08-18T15:49:29+02:00Czech News AgencyCzech Republic / WorldPoliticsCzech Republic,hospital,News,ZemanPresident Zeman has been connected to a feeding tube to prevent malnutrition since last autumn. Credit: Hrad.cz. Prague, Aug 18 (CTK) - Czech President Milos Zeman is staying in Prague's Central Military Hospital (UVN) for a scheduled check on his feeding tube, and he will be released from the hospital...Czech News AgencyCzech News Agencyabstract000@hotmail.comAuthorBrno Daily 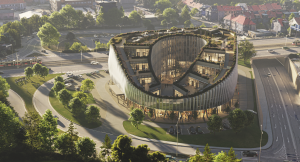 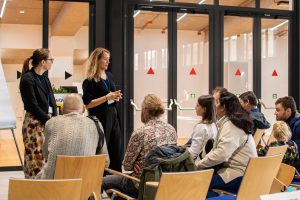 « Poll: Babis Would Win First Round of Presidential Election, Pavel The Second Round
Babis Writes To Fiala Demanding Dismissal of Interior Minister Rakusan »