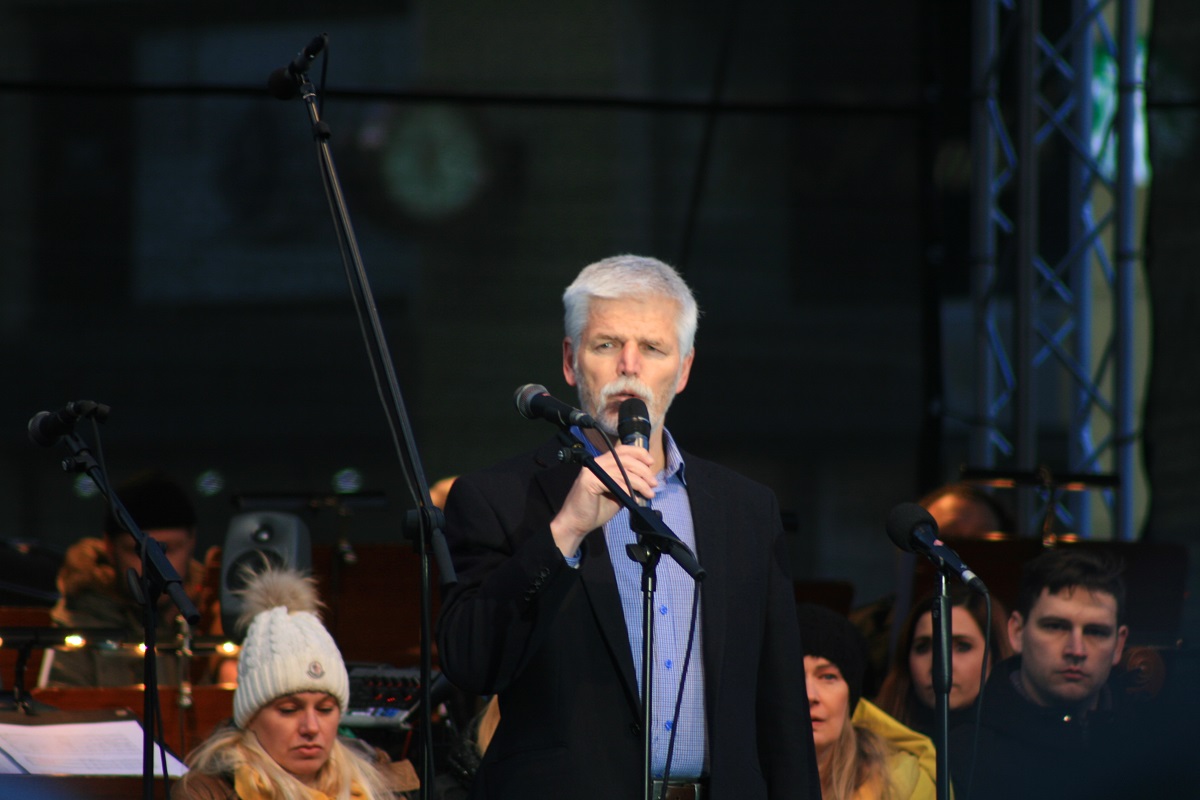 General Petr Pavel is officially running for the Czech presidency and polls show him as one of the favourites. Photo Credit: Martin Strachon via Wikimedia Commons, CC BY SA 4.0.

Pavel said he wanted to be the president who would calm people’s emotions.

He named his priorities as: an active foreign policy, an innovative economy with higher VAT, an independent energy sector, education, and a healthy environment.

Pavel is one of the favourites of the election, according to the latest polls.

In the months to come, Pavel intends to tour the nation, collecting voters’ signatures and asking them to sponsor his campaign. On Wednesday, his campaign will continue in the Usti Region, and he intends to visit all regions by the end of autumn.

Pavel said since he wanted to run as an independent, he needed to gain at least 50,000 signatures for his petition. He said in a press release that he had gathered roughly half of the signatures required.

So far, he has received CZK 10.5 million from supporters to his transparent account.

The senior partner in the coalition government, the SPOLU coalition of the Civic Democratic Party (ODS), Christian Democrats (KDU-CSL) and TOP 09, still has not fielded its candidate.

Pavel said he had negotiated with their representatives.

“I have not asked them for their support. If they decide to back me, I will not refuse this,” Pavel said, adding that he did not want the coalition to describe him as its party candidate.

“A purely party candidate would have a problem winning,” Pavel said.

In his campaign, he wants to use his expertise from foreign diplomacy and military command.

The difficult time needs a leader who will listen to various views and lead efforts for compromise, Pavel said.

He criticised the current political etiquette, and said he would like to change it. He also said that if elected, he would adhere to moral and ethical principles. He said people had become used to evaluating politicians according to too low standards.

“It should not be enough for someone to steal and lie less than the rest,” Pavel said.

According to the latest polls, Pavel and ANO leader Andrej Babis are the front-runners for the presidency, but Babis has not officially confirmed that he will run. He is likely to do so at the end of October.

Pavel said Babis’s decision would not influence his campaign at all.

“I have never defined myself as anti-someone. I will not change anything in my approach. If he runs, he will not be an easy opponent,” Pavel said.

Pavel has occupied a number of command posts in the Czechoslovak and Czech military. He served as chief of staff for almost three years, and between 2015 and 2018, he was the first representative of Eastern NATO countries at the head of the NATO Military Committee.

However, critics have highlighted his membership of the Czechoslovak Communist Party, which he joined in 1985 aged 24, and his service in the Communist-era military.

In the late 1980s, he began training with Czechoslovak military intelligence, but he was cleared of the suspicion of being a spy.

Pavel has dismissed the idea that he was preparing for the work of a military spy in the West, as students of the course went on to take up various military careers.

“Some of us may have been chosen for latent intelligence, others could become spies. Others, like me, worked as military diplomats. The training was the same for all. Halfway through the study, no one knew where they would work when it ended, ” he told the Czech news server Seznam Zpravy.