55% of Czechs Do Not Trust The Government 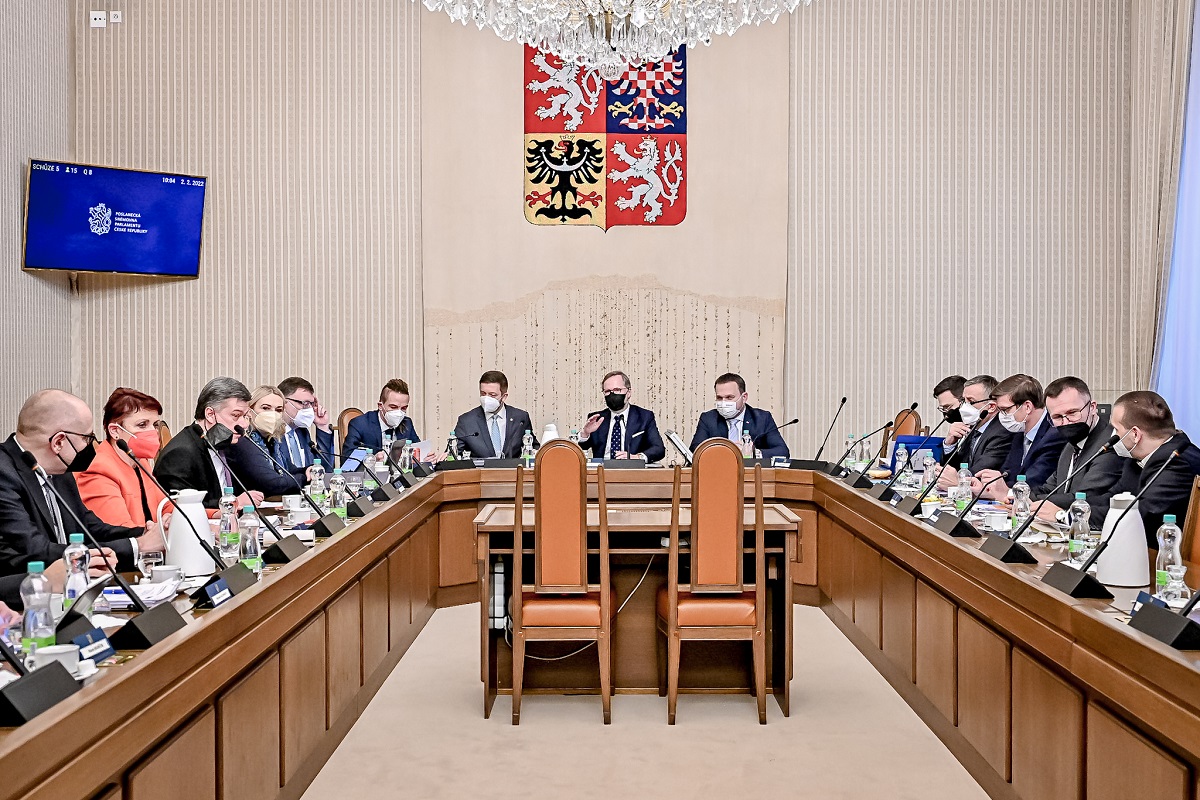 The results of the most recent poll show that the Czechs have lost confidence in the institutions. Photo Credit: vlada.cz

Prague, Sept 9 (CTK) – More than a half of Czechs (55%) do not trust the government of PM Petr Fiala (ODS) and two thirds are not satisfied with how the cabinet is dealing with increasing energy prices, according to a poll by the Median agency.

The agency conducted the poll for Czech Radio with a sample of more than 1,000 people from 6-7 September.

Median head Premysl Cech told Czech Radio that the supporters might be critical, disagreeing with some of the government’s actions, but while voting in the elections, they will face the situation where not supporting one of the government coalitions would give advantage to the opposition parties.

While 45% of Czechs are “very” dissatisfied with the government’s measures to address rising energy prices, 26% are “somewhat” dissatisfied. The biggest share of these (95%) are people who voted for the senior opposition ANO, junior opposition Freedom and Democracy (SPD) and the extra-parliamentary Communist Party.

The lowest support for the cabinet was among those aged 45-59.

“I think it might be due to the fact that this is a rather active group which might be more affected by [the energy prices]. They are people with real lives and they will be more concerned. This group shall bear the burden to a high degree,” said the Median report.

Almost 40% of voters of the SPOLU coalition, comprised of ODS, TOP 09 and the Christian Democrats (KDU-CSL), are dissatisfied with the government’s actions on the rising prices, rising to almost 50% among voters for the Pirates/Mayors and Independents coalition (PirSTAN).

As expected, the proposal was supported by the ANO and SPD MPs, with 84 of the opposition MPs present voting no confidence in the cabinet, while 100 MPs from the five government coalition parties voted against it. The other 16 MPs, eight from the government and opposition camp each, were excused from the session.