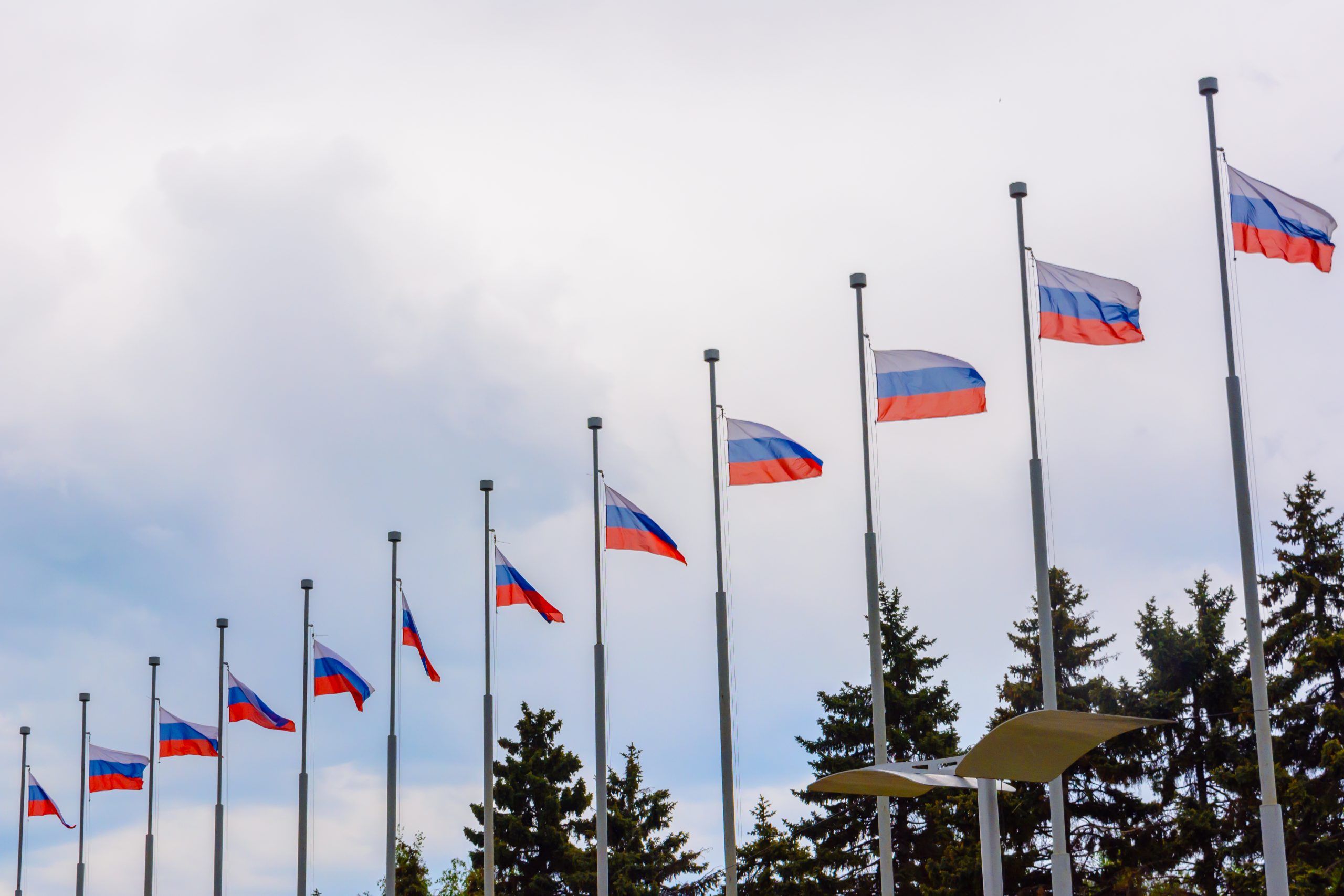 The public statements of support for the Russian invasion can be considered a crime. Photo Credit: Freepik

Prague, Sept 22 (CTK) – The Czech police have charged 40 people over support for the Russian invasion of Ukraine, as reported yesterday by the server iROZHLAS.cz, citing police spokesman Ondrej Moravcik. In total, 76 cases have been recorded; the other 36 are still being investigated.

The number of reported cases has decreased since the summer months.

The Russian military started its invasion of Ukraine on February 24.

“When it comes to the approval of the Russian aggression and justification of the advance of the Russian military, we have opened 76 cases. In 40 cases, charges have been issued against a concrete person,” Moravcik said.

Supreme State Attorney Igor Striz ruled in late February that public statements of support for the Russian invasion may be considered a crime under the present circumstances, on the basis of Sections 365 and 405 of the Czech criminal code, which relate to supporting criminal activity, and denying, questioning, supporting or justifying genocide, respectively. Striz said that everyone has the right to express their opinions based on the Charter of Fundamental Rights, but even the freedom of speech has its limits in a democratic country.

Such statements might be considered criminal under the aforementioned sections, he added.

If convicted, sentences could reach up to one year in jail for the first offence, and six months to three years in prison in the case of repeat offences.

Moravcik said 267 crimes related to Ukraine had been registered so far, including property crimes, spray attacks, or expressions of hatred for refugees.

Hundreds of thousands of Ukrainians, primarily women and children, have fled to the Czech Republic due to the war.

Every day, dozens of new reports are recorded of possible crimes in connection with Ukraine, said Moravcik. However, their number has decreased. In March, the police recorded about double the current figures, according to iROZHLAS.cz’s report.

In early August, the town hall in Pribyslav, east Bohemia, told the police that someone wrote “Death to Ukraine” in Cyrillic with chalk on a memorial to soldiers killed in World War 2, and painted the Russian tricolour there.

Last week, police in Prague detained a man, 50, who was suspected of having punctured the tyres of several Ukrainian cars parked in the Prague 8 and 9 districts.

Last week, a fine of CZK 45,000 was handed down to Daniel Makay, a local council member for the far-right Freedom and Direct Democracy (SPD) in Bruntal, north Moravia. In February, he wrote on Facebook that Russia would disarm “Ukrainian fascists” and that a hydrogen bomb should be dropped on Ukraine. 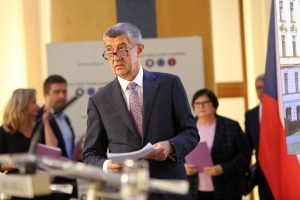