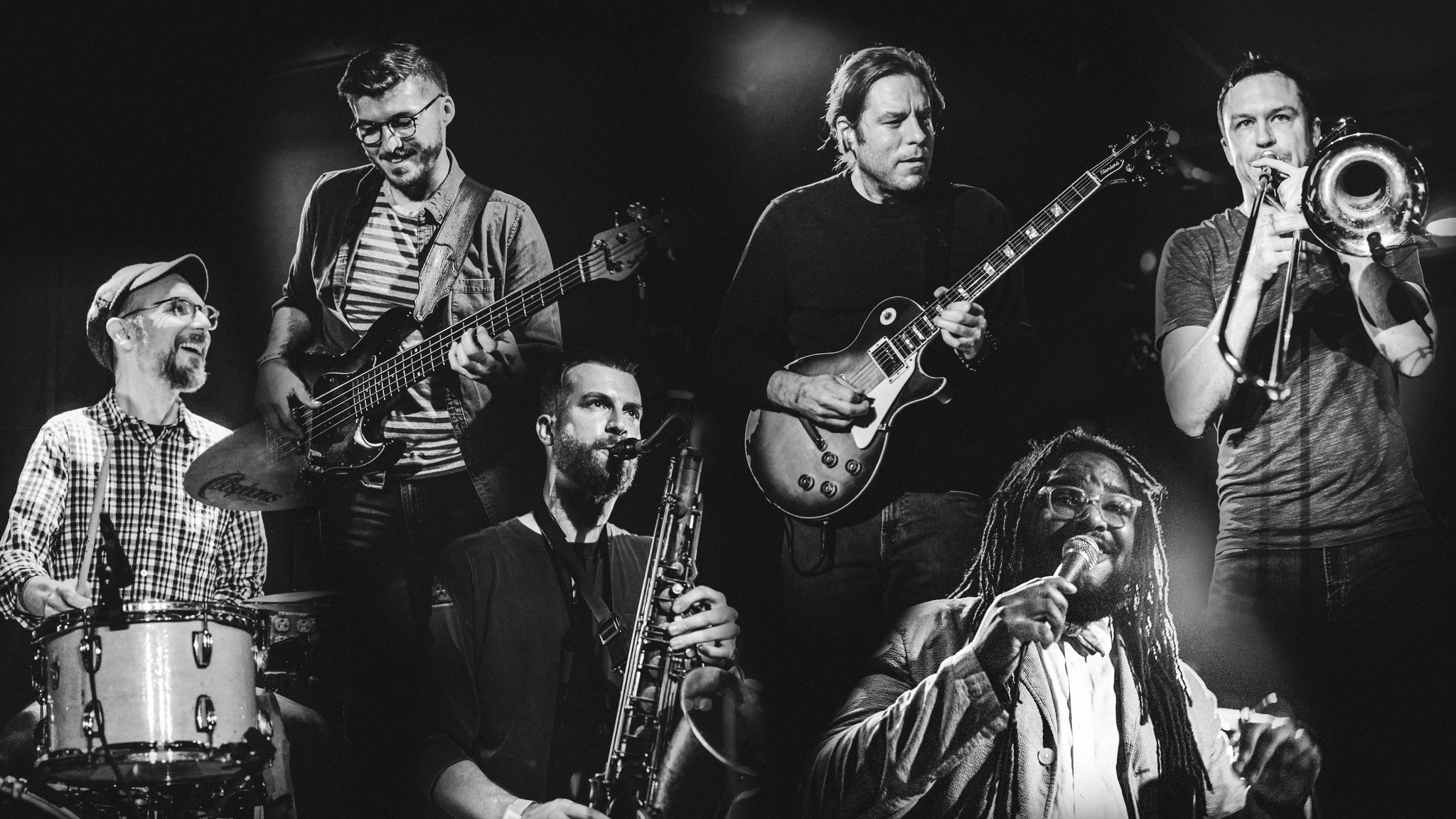 Brno, Oct. 2 (BD) – In the first half of October, Brno will host foreign and Czech musicians from across the genres of funk and soul. The concert series of the 15th edition of the international festival Groove Brno will open with the first Czech performance by U.S. band Lettuce, followed by the B-Side Band, which has recruited the Los Angeles singer and songwriter Judith Hill to join them onstage for the occasion. The new repertoire will be performed by the Brooklyn Funk Essentials, who will perform a double concert together with D.Y.K., the band of actor and singer Vojtěch Dyk.

After the successes of a Grammy nomination and topping the prestigious American Billboard chart, the Boston six-piece Lettuce will perform live for the Czech public for the first time on 8 October at the Metro Music Bar. They will also perform their new album “Unify”, co-written by Rock’n’Roll Hall of Fame member Bootsy Collins.

The festival’s 15th anniversary will be celebrated on 14 October. The Sono Centrum stage will host an international collaboration between Los Angeles singer-songwriter Judith Hill, a former Michael Jackson backing singer and finalist on The Voice, and the Czech B-Side Band. Vojtěch Dyk, Tereza Černochová (Monkey Business), Marta Kloučková, Jakub Vaňas (Top Dream Company) and others will appear as special guests for the evening.

The following day, another U.S. band, Brooklyn Funk Essentials, and the Czech D.Y.K. will meet on the same stage. Brooklyn Funk Essentials explore the fusion of soul, hip hop, jazz and funk, and have earned several nominations for the Golden Gramophone statuette. Their music will contrast with the fresh and light mix of funk and soul of D.Y.K., with composer Ondřej Pivec applying the vigour and experience gained during his collaboration with soul star Gregory Porter, for which he won one of his Grammys.

Fans of more up-tempo, energetic music will be interested in a performance by Grammy Award winner Philip Lassiter on 26 October, followed by the first Czech show by the Huntertones on 4 November, Boston jazz-fusion pioneers Spyro Gyra on 9 November, trombonist Fred Wesley with The New JB’s on 12 November, and the launch of Jay Delver’s new album on 30 November.

Tickets are available from GoOut. For more information, visit www.groovebrno.cz.

https://www.brnodaily.com/2022/10/03/culture/groove-brno-brings-funk-rhythms-to-brno-for-the-15th-year/https://www.brnodaily.com/wp-content/uploads/2022/09/Groove-Brno-via-Facebook-1024x576.jpghttps://www.brnodaily.com/wp-content/uploads/2022/09/Groove-Brno-via-Facebook-150x84.jpg2022-10-03T07:26:10+02:00Ilaria BriziArt & CultureBrno,Culture,Events in Brno,NewsBrno’s international music festival for lovers of funk music is returning. Photo credit: Groove Brno via Facebook. Brno, Oct. 2 (BD) - In the first half of October, Brno will host foreign and Czech musicians from across the genres of funk and soul. The concert series of the 15th edition...Ilaria Brizi ilabrizi12@gmail.comAuthorItalian girl with a master’s degree in marketing and advertising. I love travelling, reading, writing, listening to music, but most of all I love having breakfast. Against cheese on tuna pasta.Brno Daily

Italian girl with a master’s degree in marketing and advertising. I love travelling, reading, writing, listening to music, but most of all I love having breakfast. Against cheese on tuna pasta.
View all posts by Ilaria Brizi →
« Senior ANO Figures Acknowledge Disappointing Results In Senate Elections
Lipavsky Condemns Russian Annexation of Ukrainian Territory As “Shameful Violation of Law” »