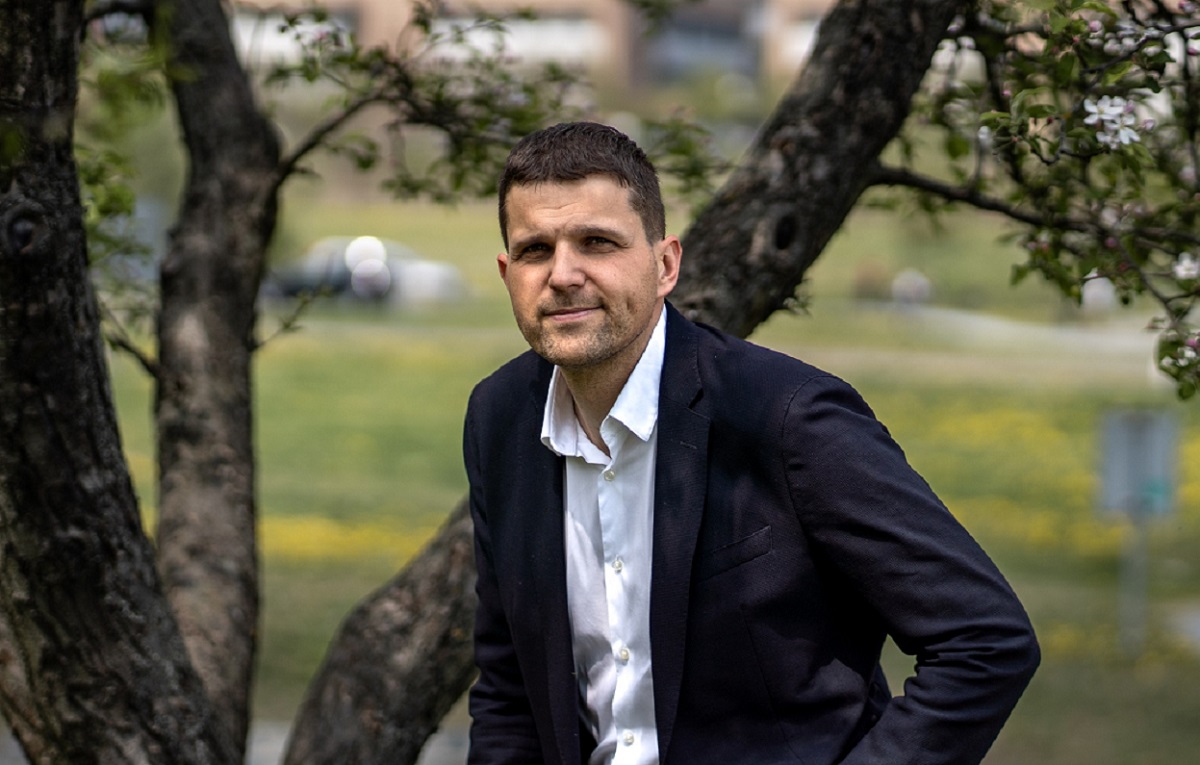 Prague, Oct 4 (CTK) – Czech Environment Minister Anna Hubackova (KDU-CSL) is to resign for health reasons, and the party has nominated its deputy chairman Petr Hladik for the post, according to party leader Marian Jurecka, speaking after a meeting of the party leadership yesterday.

Jurecka said he had already spoken about the nomination with Prime Minister Petr Fiala (ODS), and was due to notify President Milos Zeman by phone on Tuesday. He said that Zeman could meet Hladik next week.

Fiala wrote on Twitter that he regrets the news of Hubackova’s departure very much.

“Nevertheless, I fully understand her decision and wish her a quick recovery,” he wrote.

Fiala said he was aware that Hladik has been dealing with environment-related issues for a long time, and was familiar with Hladik’s work as Deputy Mayor of Brno, Fiala’s hometown and place of residence.

He added that he respected KDU-CSL’s nomination of Hladik and will act accordingly.

Hubackova, 65, told a press conference that she is due to undergo surgery, which will require four to six months of convalescence. This will restrict her ability to travel, which she said was a serious obstacle during the Czech Republic’s current presidency of the Council of the EU.

She expressed gratitude for the chance to represent KDU-CSL in the cabinet and in the Senate.

Zeman recently mentioned Hubackova as one of six ministers he would replace if he were prime minister.

Hladik was offered the post of environment minister after the general election last autumn, but decided to stay in Brno and remain as Deputy Mayor.

Yesterday, Hladik said that Hubackova had asked him to join the cabinet. “The issue of the environment is one of the pillars of Christian Democrat policy all over the world, and I have been dealing with the environment very intensively for several years,” he said.

Hladik said there are three challenges ahead of him as the minister: highlighting renewable energy sources and ways for people to save as much energy as possible; motivating towns to seek energy self-sufficiency; and cooperating with citizens and companies.

It is also necessary to prepare community energy system rules in cooperation with the Ministry of Trade and Industry, he said.

On Twitter, Hladik wrote that he is aware of how urgent the situation is. “Now that the whole of Europe is undergoing energy industry transformation, and the Czech Republic is presiding over the Council of the EU, it is important for the minister’s departure not to jeopardise the operation of the ministry. I accept the request with great humility and respect,” he wrote.