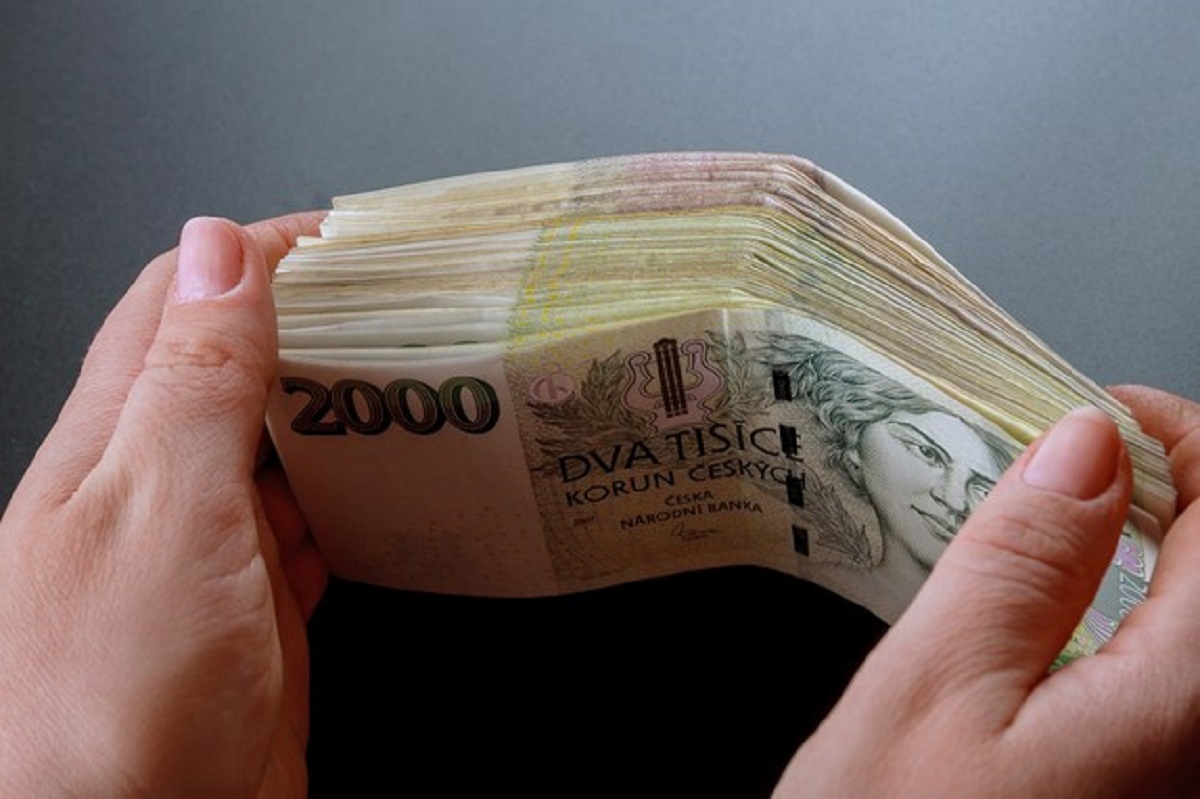 The court ruled that the men were connected with an Italian criminal organisation. Photo credit: Freepik.

A sixth defendant, from Slovakia, was acquitted.

The court ruled that in 2014, the men, who were connected with an Italian criminal organisation, had printed euro banknotes. The second part of the ruling related to the printing of Czech crowns.

The men were only able to print trial banknotes, and the planned production did not really start as the Italian ringleaders of the operation were detained in Slovakia.

The verdict has not yet taken effect.

The men were tried as members of an organised group operating in several countries.

The court handed down the strictest punishment of nine years in prison to Rudolf Kalovsky, who was also fined CZK 620,000 and received a six-year job disqualification.

The rest received sentences of between six and 8.5 years, and also high fines and job disqualifications.

Judge Martin Lysek said it had been clearly proven that two defendants had been contacted by the Italians in connection with the printing of certificates.

“The court has no doubts, also taking into account the recorded wiretapping, what they wanted to achieve,” said Lysek. This meant the printing of banknotes, although these were only samples. The motivation was clearly financial, and they expected to gain either money or some securities, Lysek added.

Subsequently, the court did not specify the sum, only saying that a large amount of banknotes were to be printed.

The Italian criminal organisation operated not only in Italy, but also in Budapest and especially in Slovakia.

“They were looking for someone able to print a huge number of banknotes,” the prosecutor said.

The court was dealing with the case for over two years, as the trial was complicated by the large number of the defendants and the international dimension of the case.

« Iron Maiden Will Bring Their “Future Past” Tour To Prague Next Summer
Writer Marketa Goetz-Stankiewicz, Who Connected Czech Dissidents With The West, Dies Aged 95 »