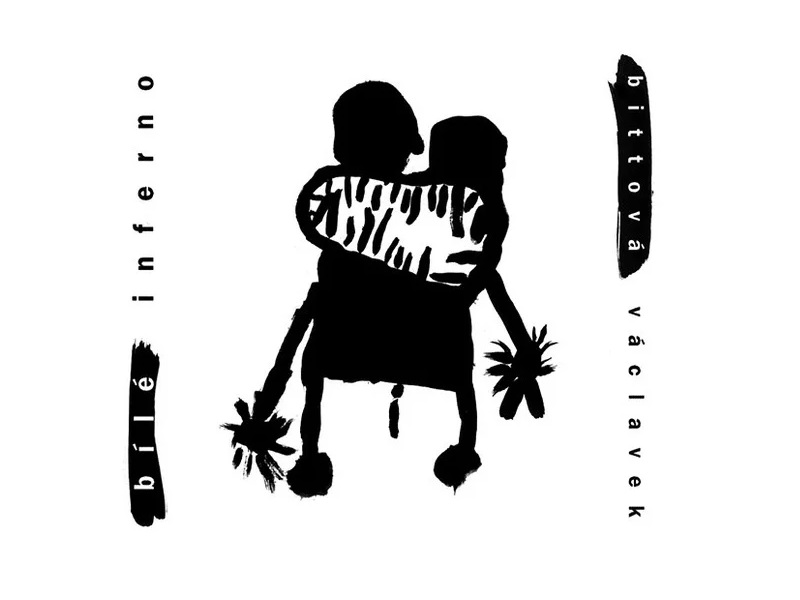 Continuing our retrospective series on key releases from the iconic Brno record label Indies Scope, Brno Daily is today going back to 1997…

The first one was the turnover at the top of UK pop, with Oasis and Blur leaving space for newcomers, including The Verve, who achieved popularity with Urban Hymns, and Radiohead, releasing their most emblematic album, OK Computer.

The same year, following ten years of quiet invasion of so-called French electro in European clubs, especially active in Manchester’s Factory, DJs like Laurent Garnier and Etienne de Crecy finally made it to the mainstream audience. The French takeover of the club scene was made official with the arrival of two producers hidden behind their masks: Daft Punk‘s first LP, Homework, was released; the French house sound was born, and would later travel around the world.

The album is one of the most important recordings of the Czech independent scene and features, as well as the central duo, the respected avant-garde cellist Tom Cora, double bassist Jaromír Honzák, singer Ida Kellerová, trumpet player František Kučera, and the girls’ choir Lelky. All music is by Bittová and Václavek, with lyrics on five songs by the poet Bohuslav Reynek. In addition to their own lyrics, the pair also set some poems by Jan Skácel and Zuzana Renčová to music.

Milan Páleš remembers… “An album that music journalists rated as the best Indies Records has released in 30 years of our existence. I like to play it to this day, and I think it’s the best thing that Iva Bittová recorded. Iva and Vladimír lived not far from Brno at that time, but the album was recorded in Zlín and mastered by Ivo Viktorin. I think it’s the only record on which Iva collaborated with her sister Ida Kelarová. I released this album on 2LP after the recent return of vinyl to the market as the first Indies Scope vinyl.”

This album is experimental, and musically very rich, with many different instruments presented in the ensemble composition. It has diverse ethnic flavours, all the more noticeable on the later tracks, with a jazz approach to the construction.

The recording gives the impression of a live session, leaving parts to improvisation, with Bittová’s voice able to pass from light melodic simplicity to shouts, deep and raw. The vocals are continuously used as a base for the instrumental structure, a part of the atmosphere built up in a fast torrent and a multi-instrumental approach.

The album is able to be calm as a river and moving as the wind. In the track “Zvon”, this dialogue between the male voice and the female backing vocals creates a magical exchange and a vivid expression.

The violin percussion in the final track, “Huljet”, is an appeal to a shamanic dance and an indication of absolute liberty in the creation process.

This album does not have so much in the way of reference points, which to me is the most important point: no similarities in that time on the Czech scene, and a really strong unique identity in general. This is a project which deserved its success, and which will no doubt keep being played by many.

You can stream the album here, or find more information at the Indies Scope website.

https://www.brnodaily.com/2020/07/24/culture/indies-scope-white-heat-raw-power/https://www.brnodaily.com/wp-content/uploads/2020/07/bile-inferno-bittova-vaclavek-courtesy-of-indies.jpghttps://www.brnodaily.com/wp-content/uploads/2020/07/bile-inferno-bittova-vaclavek-courtesy-of-indies-150x113.jpg2020-07-24T11:42:34+02:00Anthony B.Art & CultureIndiesBrno,Culture,MusicFor the 30th birthday of record label Indies Scope, Brno Daily looks back at the history of this icon of the Brno music scene, revisiting a selection of the most significant releases from the label’s back catalogue. We are presenting one album every week, with commentary from co-founder Milan...Anthony B. biasiolianthonypro@gmail.comAuthorMusic is a universal language, the one I prefer to use, from first notes of rehearsal to stages, between studios and official releases, I like to comment, spread and analyze, since two decades, new trends and old school movements, hoping a giant sound system will finally save the world...Brno Daily

Music is a universal language, the one I prefer to use, from first notes of rehearsal to stages, between studios and official releases, I like to comment, spread and analyze, since two decades, new trends and old school movements, hoping a giant sound system will finally save the world...
View all posts by Anthony B. →
« Major Reconstruction Work on Lesnická in Brno-Černá Pole Scheduled To Begin in January
New Anti-Coronavirus Rules Applied To Large Events From Saturday »