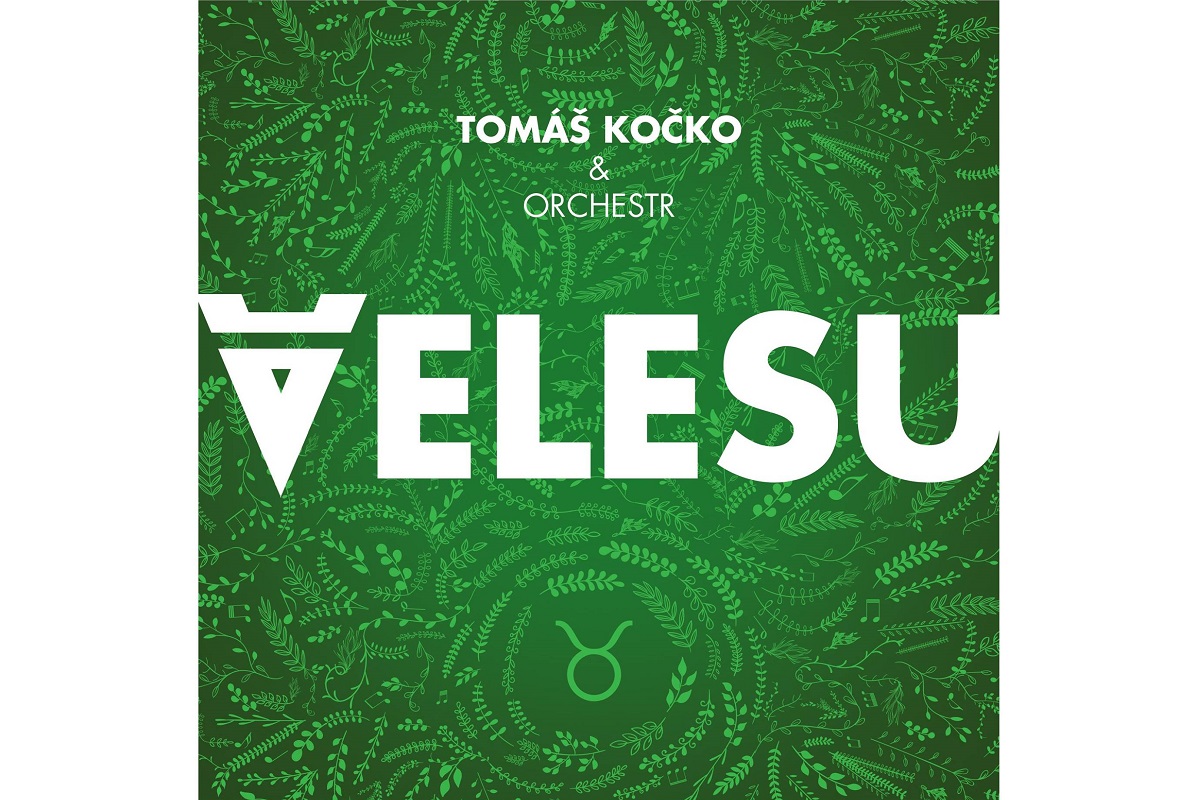 Continuing our retrospective series on key releases from the iconic Brno record label Indies Scope, Brno Daily is today going back to 2015…

Half of the decade is already gone, and this time has helped sort which of the newcomers are here to stay and which artists are slowly fading away.

Madonna’s “Rebel Heart”, her best work for years, doesn’t reach half of the sales of Lana del Rey’s “Honeymoon”.

Muse’s “Drones” is well-produced and has a different sound, but fails to find its audience.

Marilyn Manson’s “The Pale Emperor”, more acoustic, less metal, is released to great reviews (the best since “The golden age of grotesque”) but with little commercial success and a much-criticized tour – the pale emperor apparently also had a pale voice on stage…

And meanwhile, all those artists confirming their status and taking their place in the charts and on playlists of all the hyperconnected apps… Florence and the Machine’s “How Big How Blue How Beautiful”, Joanna Newsom’s “Divers”, Jack Ü’s “Skrillex and Diplo Present Jack Ü”, The Weeknd’s “Beauty Behind the Madness”, and not forgetting Adele with “25”.

All these artists have risen since the beginning of the 2010s, and are increasingly becoming the key hit makers of the new era of music sharing.

And the new prince of the hip hop that year, Kendrick Lamar, dropped “To Pimp a Butterfly”, a work mixing authentic lyrics, no autotune, baseline production and real deep feelings to expose, a masterpiece for many, and an exception from the biggest trend blowing up, the commercial trap that is being considered as the final stage development of Rap.

The ninth studio album “Velesu” by Tomáš Kočko & Orchestr thematically follows the previous album “Živě”. According to Kočko: “Both albums are dedicated to old deities. To Živa and Veles. Živa got the selection of the best stuff from our previous albums, recorded live during the concerts in Ostrava. Veles, on the other hand, got pure new songs recorded in the studio in Brno.” What makes this album different from the previous two albums is the authorship of the songs: unlike the previous recordings, “Velesu” is fully original compositions, with Kočko not only the author but also his own producer. Some of the songs included up to 150 recorded tracks.

It was pretty clear from the chosen topic that this album would not be a reckless dancey feast. “After producing three ethno-metal albums, I was soaked in harder music which is quite obvious in my new album,” said Tomáš Kočko. Nevertheless, the fundamental style was unchanged. The musical element remained as the typical Kočko mixture of trance and thoughtful rhythms inspired by traditional folklore music, metal and folk.

The Wallachian bard Tomáš Kočko had been active on the folk scene for a long time, captivating us for the first time with his set-to-music poetry by Ladislav Nezdařil. His world music, composed of folk songs and his own songs, sounds very original. Sometimes more Moravian, sometimes more global, but there is always the handwriting of a talented composer, arranger and, last but not least, an entertaining frontman of his Orchestra. Also interesting are his production overlaps with rock music and guest musicians from other genres on his albums.

Reviewing Folk albums always means digging into a people, a region, and a nation’s history.

It is, in Europe, usually linked to several different influences, whether Celtic, Norse, Latin or Slavonic. The pagan folk from the Czech Republic has the particularity to be a bit of a mix of all of these, probably due to its geographical location, a crossing road for all gods and goddesses.

This revisit by Tomáš Kočko has the subtlety of the finest orchestra instruments and the energy of the wild, the profound nature of that time, when society was just villages, and the sense of the ground, the earth and the divinity linked to it.

Nine songs with an average of 3.30-4 minutes comprise this album.

The first track, highly rhythmic, could have been a hymn of the Scots, or an easily enjoyable song in any kind of folk festival.

Throughout the album a dialogue, even a sort of incantation can be observed between male and female voices, singing and instruments, all enveloped in a melodic approach, with strong rhythms making half of this disc very danceable. And the other half, quiet and high, spiritual, and authentic, “Velesu” is a perfect example of this duality.

The voice of the main singer is often close to that of a storyteller, trying to speak with the sky, the divine goddess and asking advice or expressing prayers, as in “Jarovít”. Meanwhile “Na mohylách” is remembering how the fields of the Czech lands were once inhabited by Celts.

The overall progression of the record seems to aim to deliver a real elevation of senses, bodies, minds, a dance of the spirituality of the old tribes proposed to the modern ones… when music is the bridge between original roots and the active present, a pleasure given to a new audience.

The last song, the darkest, with heavy guitars, closes an album where the hopes of the ancient villagers, soul and spirits of that land are joined violently with the life of today, leaving a message to the current inhabitants of this land, that one day we will be the folklore, and another generation will be remembering us while they dance..

https://www.brnodaily.com/2021/03/18/culture/indies-scope-2015-gods-and-goddesses/https://www.brnodaily.com/wp-content/uploads/2021/03/velesu-tomas-kockoorchestr-credit-indies-1024x683.jpghttps://www.brnodaily.com/wp-content/uploads/2021/03/velesu-tomas-kockoorchestr-credit-indies-150x100.jpg2021-03-18T11:47:00+01:00Anthony B.Art & CultureIndiesBrno,History,MusicFor the 30th birthday of record label Indies Scope, Brno Daily looks back at the history of this icon of the Brno music scene, revisiting a selection of the most significant releases from the label’s back catalogue. We are presenting one album every week, with commentary from co-founder Milan...Anthony B. biasiolianthonypro@gmail.comAuthorMusic is a universal language, the one I prefer to use, from first notes of rehearsal to stages, between studios and official releases, I like to comment, spread and analyze, since two decades, new trends and old school movements, hoping a giant sound system will finally save the world...Brno Daily

Music is a universal language, the one I prefer to use, from first notes of rehearsal to stages, between studios and official releases, I like to comment, spread and analyze, since two decades, new trends and old school movements, hoping a giant sound system will finally save the world...
View all posts by Anthony B. →
« Masaryk University Experts Develop Project Focused on Monitoring Air Pollution
COVID-19 Digital Green Certificates: What You Need To Know »