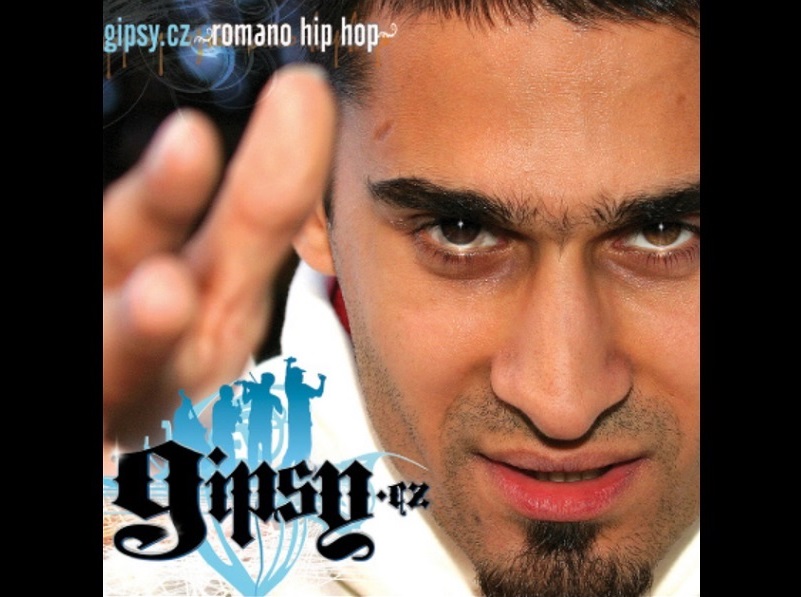 Continuing our retrospective series on key releases from the iconic Brno record label Indies Scope, Brno Daily is today going back to 2006…

The popular music of the 2000s was beginning to change slightly in form, becoming more and more orientated to “mainstream standards” of RnB and Hip hop.

Ex-Disney TV star Justin Timberlake exploded into the charts with his second album, Timbaland-produced “FutureSex/LoveSounds”, and Lily Allen, discovered through MySpace, released her debut “Alright still”. Rihanna’s second album, “A Girl Like Me”, confirmed the trend of new pop music influenced by music of black origin, but not yet at the peak of its audience.

The debut album from the Arctic Monkeys and Muse’s “Black Holes and Revelations” were ringing the rock resistance.

In October, Amy Winehouse released her last studio album, “Back to Black”, which became first a musical triumph, and then a cult album, on account of the tragic destiny of the singer.

As a revelation, one of the greatest musical talents invaded the Czech music scene. Romani rapper Radoslav Banga, aka Gipsy, created the GIPSY.CZ project, a unique creative tandem with leading Romani violinist Vojta Lavička (ex-Deep Sweden, Alom, Natalika), also featuring exceptionally talented young brothers Petr (accordion, guitar) and Jan (double bass) Surmaj. With the nonchalance and elegance of legendary gypsy bandleaders, they mixed an explosive combination of rap, Romani music, funk, ethno and pop, which, in addition to the necessary degree of healthy aggression, is not lacking in humor, insight and irony. On the album “Romano Hip Hop” you will find rap anger, Romani musicality and knowledge of the finesse of the pop craft. This album thus brought an energetic synthesis of everything that a talented musician and his teammates had experienced and recorded on their journey through music and life. Gipsy gradually found his own floor, a new sound and space, which he transformed into the album “Romano Hip Hop”.

Thanks to the hit “Romano Hip Hop”, our first big international success, Gipsy.cz made the top ten in the European WMCE and MTV World chart Express charts. For this album, the band received a Gold Record for 10,000 copies sold, and also an Anděl Award. In 2007, they were the first musicians from the Czech Republic to perform at the Glastonbury festival.

In music, few can pretend to have created a new sound, as usually everything was already made before. But in the case of this album, the mix of Roma musical structure, with the omnipresence of the violin, the typical singing, and the rhythm of that kind with hip hop lyrics is just something never heard before. It’s an explosive cocktail which unsurprisingly found a lot of success nationally and internationally.

As the album title suggests, the trend was certainly already here among the street creators of the gypsy area, and this record kind of made it official. Passing often from traditional compositions to modern urban music, the album is an image of that time, a testimony of a specific community, often in between and inside society, and here finding a sound, younger and fresher, able to be communicated to anyone interested in it.

“Bengoro Hang” is a perfect example of that mix, while “Ne, že ne” and “Tím, čím chcete” have a more West coast, typical hip-hop sound.

I really appreciate the risk taken by using English with “Welcome to Prague”.

This album features some real deep singing, not just rapping, as in “Načalado Godi”, a great example of musical diversity and freedom in the making.

No real pretension but a great execution and proposition for listeners, and certainly another great artist in the Indies Scope family.

You can stream the album here or find out more at Indies Scope.

Facebook Comments
https://www.brnodaily.com/2020/10/09/culture/indies-scope-2006-a-roma-superstar/https://www.brnodaily.com/wp-content/uploads/2020/10/2006-Romano-Hip-Hop-credit-Indies.jpghttps://www.brnodaily.com/wp-content/uploads/2020/10/2006-Romano-Hip-Hop-credit-Indies-150x112.jpg2020-10-09T15:29:36+02:00Anthony B.Art & CultureIndiesBrno,Culture,MusicFor the 30th birthday of record label Indies Scope, Brno Daily looks back at the history of this icon of the Brno music scene, revisiting a selection of the most significant releases from the label’s back catalogue. We are presenting one album every week, with commentary from co-founder Milan...Anthony B. biasiolianthonypro@gmail.comAuthorMusic is a universal language, the one I prefer to use, from first notes of rehearsal to stages, between studios and official releases, I like to comment, spread and analyze, since two decades, new trends and old school movements, hoping a giant sound system will finally save the world...Brno Daily 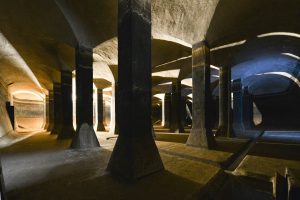 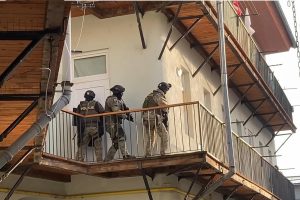 Music is a universal language, the one I prefer to use, from first notes of rehearsal to stages, between studios and official releases, I like to comment, spread and analyze, since two decades, new trends and old school movements, hoping a giant sound system will finally save the world...
View all posts by Anthony B. →
« Brno Night Bus Services Reduced Due To Lower Demand
8,618 New Cases of Coronavirus in the Czech Republic on Friday »