Indies Scope 2007: Dialogues With The Past 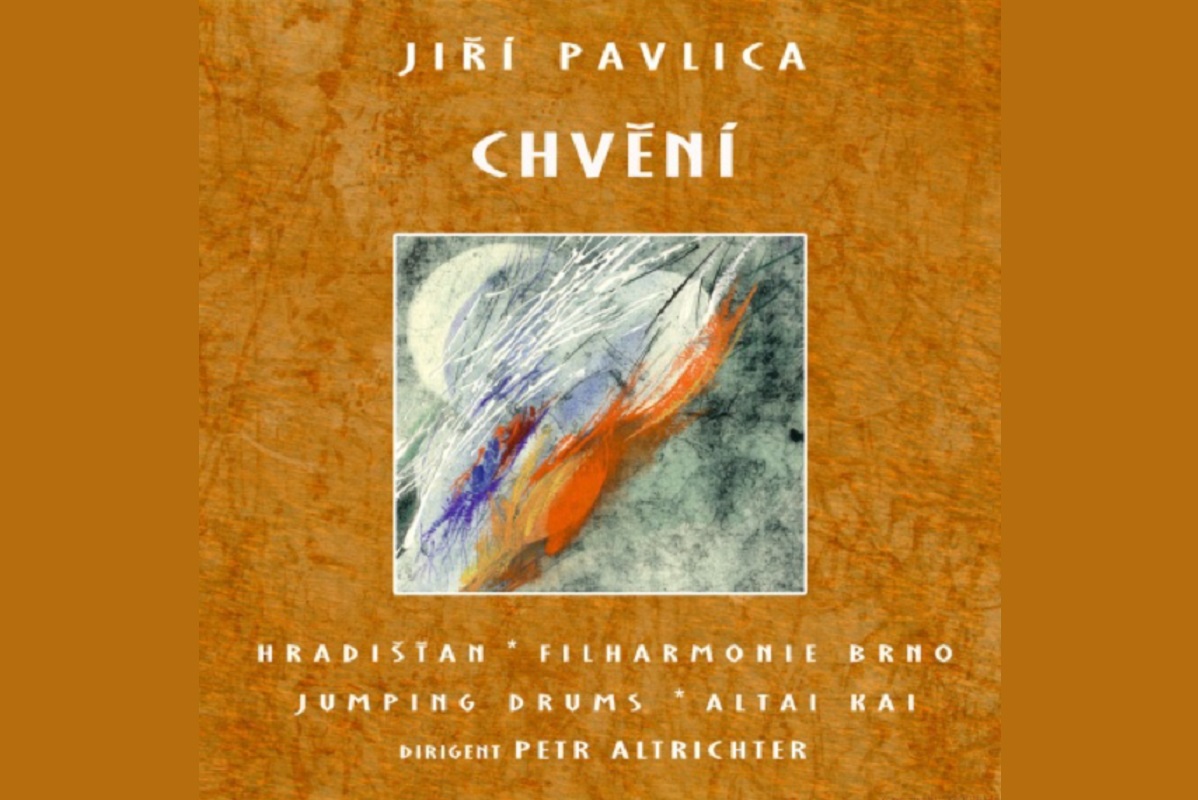 Continuing our retrospective series on key releases from the iconic Brno record label Indies Scope, Brno Daily is today going back to 2007…

In 2007 the world was going more and more digital, and in 100 years (if the world still exists), we will say it was the year when music dematerialized almost fully. CD sales had been dropping since the beginning of the 2000s, and vinyl had become a cult object and a DJ instrument.

And in the big cloud of the early streaming services, and the new way of communicating via the web, several names appeared, changing the game, leading the trend. Spotify’s first team was created in 2007, following Deezer in 2006. iTunes had been around since 2001, but the first iPhone, a real worldwide platform for the success of their music service, launched in 2007.

Youtube launched its platform of video sharing, the future base for any music communicators, in nine countries the same year. Myspace was already feeling Facebook taking over, with only 50 million users that year.

That’s without mentioning the discreet arrival of SoundCloud in July, and the creation of Bandcamp, still now a very solid reference for new musical artists, with its algorithm mixing location and different musical genres.

All these changes would lead to a new generation of artists adapted to the new form of music consumption, fast and easy to spread, less attached to the artistic cover sleeve, and targeting hype, likes and shares. Music made by computers and for computers…

“Shake”, subtitled “Suite of Dialogues”, contains completely new musical material and compositions from Jiří Pavlica. “I’ve been building bridges between the seemingly incompatible for almost my entire music career. The Shake project is therefore a logical continuation of this direction. A concrete impulse was the offer of the Prague Symphony Orchestra FOK to write something untraditional for them. I came up with this suite of dialogues, in which I deliberately included representatives of distant musical expressions to prove that they, too, can communicate.” The first performance was well received and inspired two further performances. The CD contains a recording of a joint performance at the Janáček Theater in Brno from April 23, 2007. Eleven compositions are divided into four main parts (Poetic Dialogue, Dialogue with the Past, Dialogue with Ethnic, Dialogue with Hope). The lyrics are taken from poems by Jan Skácel, Vladimír Holan, Jiří Brabec, Altai folk texts, an Old Slavonic text from 868 and an Old Bohemian text from the 14th century (Dalimil’s Chronicle).

Great cooperation of Jiří Pavlica and Hradišťan with the Brno Philharmonic. The recording of the concert from Janáček Theater was spiced up by a group of drummers Jumping Drums and the Altai band Altai Kai, and for the first time I heard original aliquot singing live and I was very interested. All under the baton of conductor Petr Altrichter.

11 songs from an epic classical concert compose this LP, with an average length of five minutes.

With perfect symphonic arrangements and great deep musical textures, here the work of the orchestra is in the first line. Epic rhythms, instrumental build-ups, and many detailed bridges and counter melodies, filling in around the choir and bringing a monumental idea to all the compositions.

The journey proposed is to the remaining vestiges of pagan Czech society, the society which dominated the Middle Ages before the country was Christianized, the history of the only Czech soul that the land used to know, with multiple gods and just only great divinity: Nature.

“Altaj, Altaj” is a great example of what could be named the Czech Indian soul, with echoes of the first nations in a Central European country… Because nature is universal, music is also.

So, the singing and the drums are leading a fire dance on the path of what Slavic nations were, a belt of people spread from their western boundaries in Europe to the hills of the thousands of Siberian lakes.

With “Kamínek na dlani I.” and “Kamínek na dlani II.” the idea seems to follow the path of everything that remains from those times, not with melancholy but rather a sense of pride and an explosion of feelings, a rhythm changing in a melodic river, the river of the nation’s background, the one no digital culture will ever wipe out…

The concluding track is calm and peaceful, a supplementary ode to that concert, where certainly emotions of the past rebuild and the intensity of the orchestral music is led to the same point, of pleasure for the audience and a dedication of these centuries which are so important to keep in mind…You can stream this album here, or find more information on the Indies Scope website.

https://www.brnodaily.com/2020/10/16/culture/indies-scope-2007-dialogues-with-the-past/https://www.brnodaily.com/wp-content/uploads/2020/10/chveni-credit-indies-1024x684.jpghttps://www.brnodaily.com/wp-content/uploads/2020/10/chveni-credit-indies-150x100.jpg2020-10-16T09:10:44+02:00Anthony B.Art & CultureIndiesMusicFor the 30th birthday of record label Indies Scope, Brno Daily looks back at the history of this icon of the Brno music scene, revisiting a selection of the most significant releases from the label’s back catalogue. We are presenting one album every week, with commentary from co-founder Milan...Anthony B. biasiolianthonypro@gmail.comAuthorMusic is a universal language, the one I prefer to use, from first notes of rehearsal to stages, between studios and official releases, I like to comment, spread and analyze, since two decades, new trends and old school movements, hoping a giant sound system will finally save the world...Brno Daily 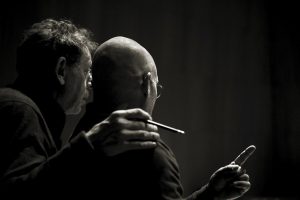 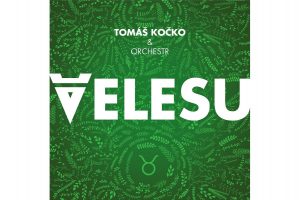 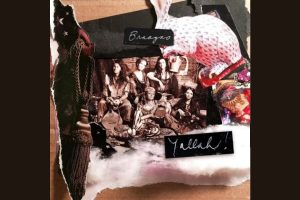 Indies Scope 2014: From The Balkans With Love

Music is a universal language, the one I prefer to use, from first notes of rehearsal to stages, between studios and official releases, I like to comment, spread and analyze, since two decades, new trends and old school movements, hoping a giant sound system will finally save the world...
View all posts by Anthony B. →
« Masaryk University Launches App To Streamline Volunteering Efforts
Backup Hospital on Hold at Brno Exhibition Centre »